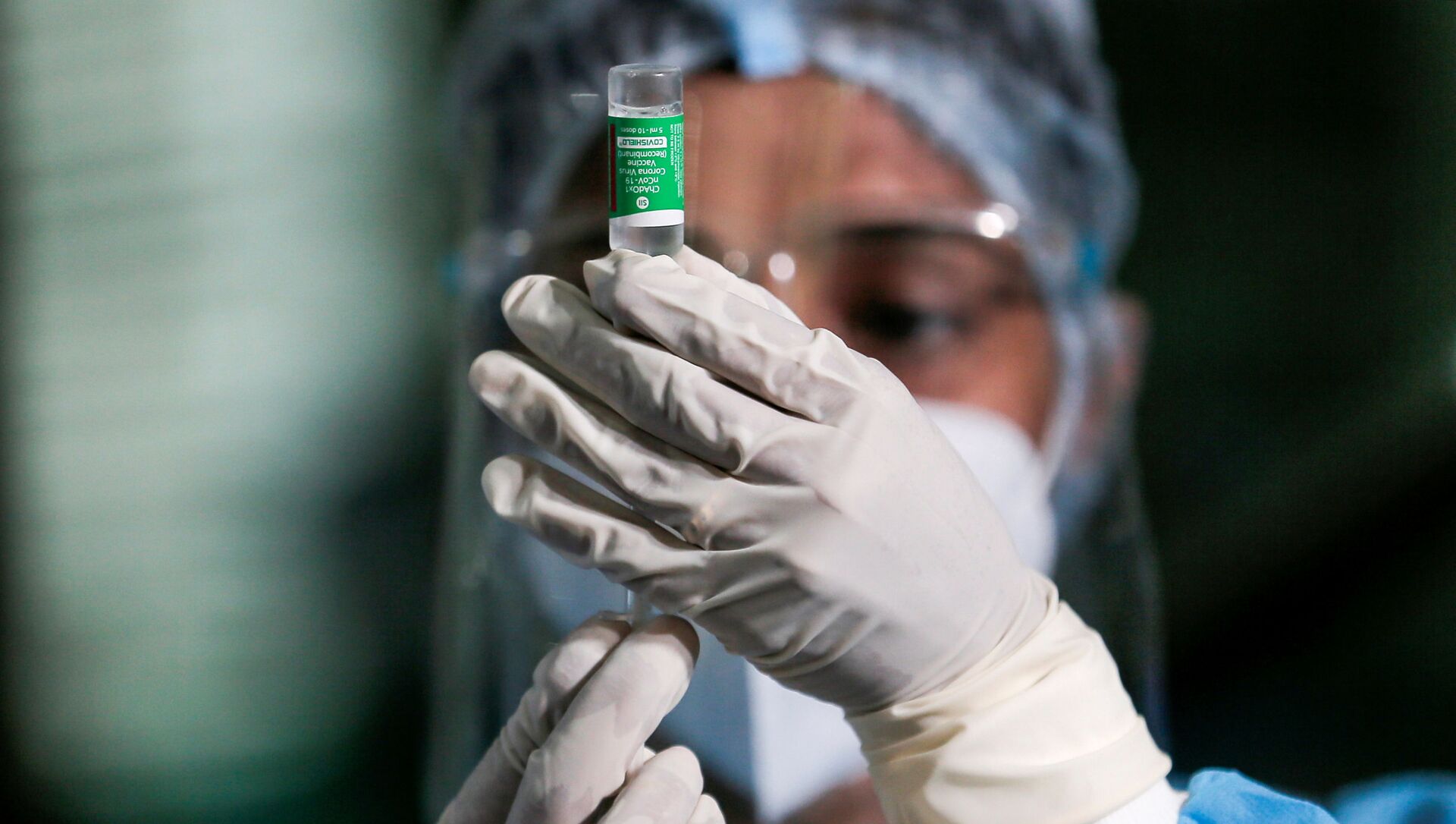 Igor Kuznetsov
All materials
Sweden previously decided to stick to its recommendation to not give AstraZeneca’s COVID-19 vaccine to people older than 65, brushing aside guidance from the World Health Organization (WHO).

Two Swedish regions, Sörmland and Gävleborg, have temporarily stopped the inoculation of healthcare professionals with the AstraZeneca coronavirus vaccine following alarms about suspected side effects.

In Sörmland, out of 400 hospital employees vaccinated in a single day, 100 reportedly developed side effects. While fever is said to be a common side effect, according to the regional authorities, more people than expected have reported sick.

“We stop partly because we are to investigate, but also so that we do not have a too-strained situation with personnel,” Sörmland region medical head Magnus Johansson told national broadcaster SVT.

This was the first time that AstraZeneca's vaccine was used in Sörmland. Given the recommendation to avoid vaccination of people aged 65 and over, only hospital employees were given the jab.

Gävleborg County, where a similar proportion of side effects was observed, has decided to follow suit and temporarily stop the rollout shortly thereafter. In Gävleborg, around 100 healthcare employees developed adverse symptoms and were unable to work.

“It is the usual, a little chill, body aches and fever,” vaccine coordinator at Gävleborg County Tina Mansson Söderlund told SVT. “The problem is that we have vaccinated so many in the same workplaces, so we pause,” she added.

Additionally, Jönköping County is also ringing the alarm bells about a surprising number of suspected side effects after a vaccination effort encompassing just over 500 people.

Andreas Heddini, medical director of AstraZeneca in the Nordic region, regretted the loss of staff in the regions.

“No, that's not good. There seems to have been a larger proportion of side effects than expected. Studies have shown that somewhere around 10 percent of those vaccinated are expected to have side effects of this kind,” Heddini told SVT. “This doesn't agree with what we have seen,” he said.

“This type of side effect is expected and we are now having a close dialogue with these regions to better understand what has happened,” Heddini explained. “We take everything that has to do with the safety of the vaccine very seriously. But our vaccine has now been given to many millions around the world and even in clinical trials and there we haven't seen any really serious side effects,” he emphasised.

The stall only affects inoculation with AstraZeneca's vaccine. The Pfizer and Moderna vaccine shots, which Sweden has procured, will go on as planned.

At over 608,000 Covid-19 cases in a nation of over 10 million, Sweden remains the worst-hit Scandinavian nation. The ongoing vaccination effort has been marked by delayed deliveries from the suppliers amid criticism of how the authorities handle the pandemic.