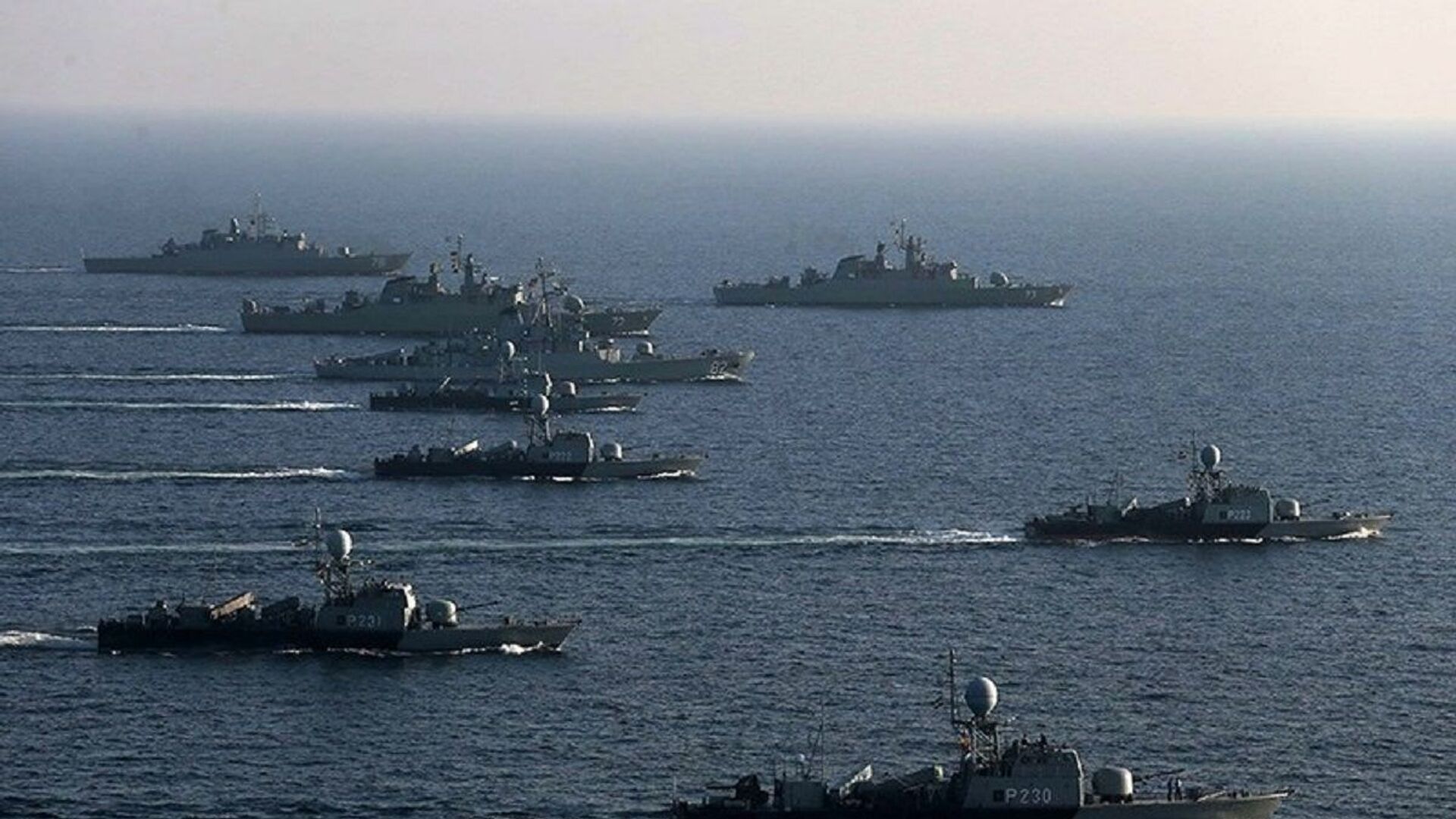 TEHRAN (Sputnik) - The joint Russia-Iran naval exercise started on Monday in the northern area of the Indian Ocean, the Russian Embassy in Tehran told Sputnik.

Earlier in the day, Iran's regular army announced that the joint exercise, named Maritime Safety Belt, would begin this Tuesday.

"They [the drill] have already begun today," embassy spokesman Maxim Suslov said, commenting on the matter.

The drill's goal is to boost the security in the northern segment of the Indian Ocean and expand cooperation between the two countries. Last week, Russian Ambassador to Iran Levan Dzhagaryan told Sputnik that the exercise would enhance capacity of the bilateral naval coordination for search and rescue operations and the safety of navigation and in other areas.

The previous iteration of the Maritime Safety Belt took place in December 2019, with China participating alongside Russia and Iran.