Iran 'Has Not and Will Not' Pursue Nuclear Weapons, Foreign Ministry Says 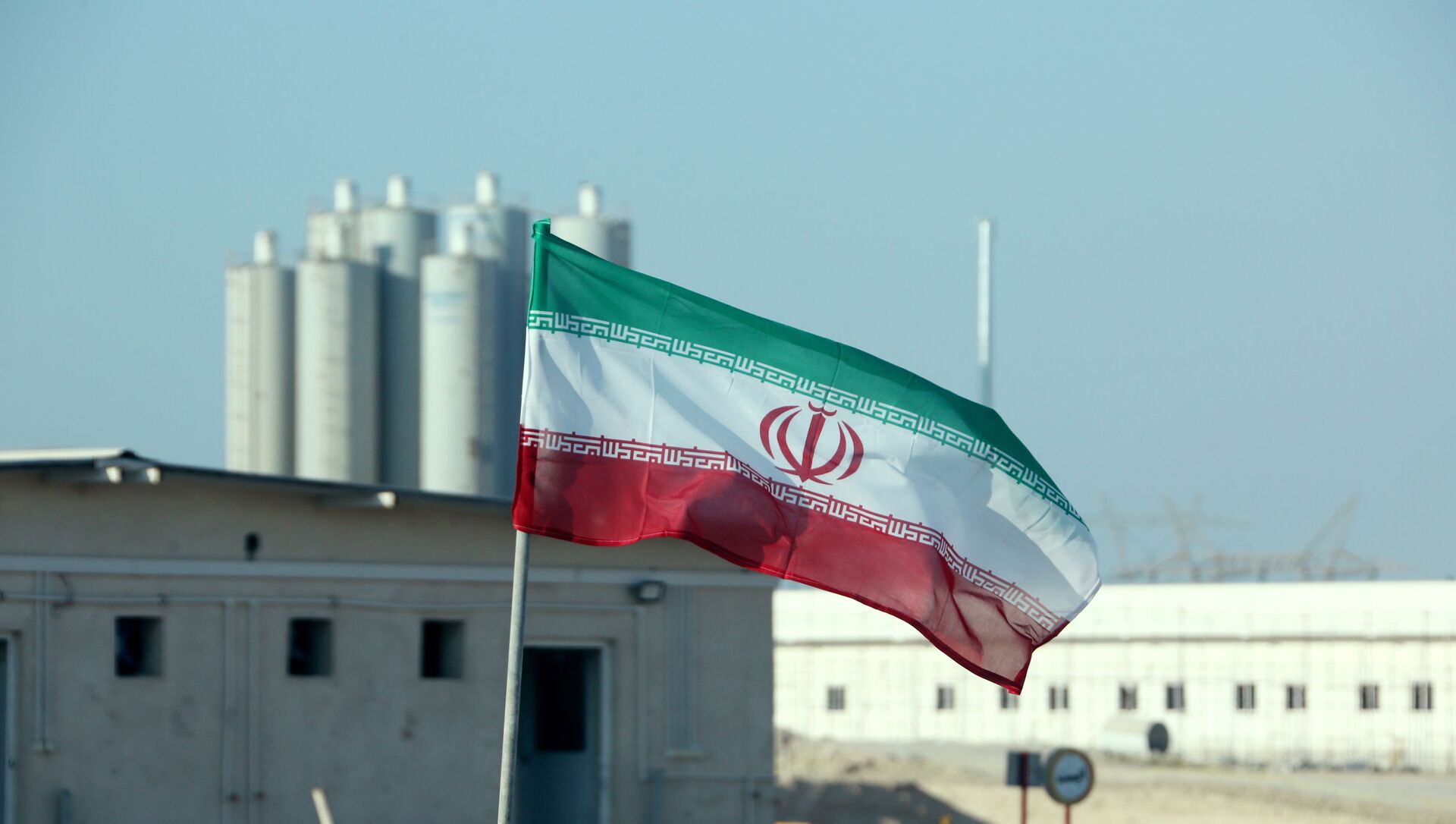 Arty Katkov
All materialsWrite to the author
Iran resumed high-grade enrichment of uranium more than a year after former US President Donald Trump pulled out of the nuclear energy deal signed in 2015.

Saeed Khatibzadeh, the spokesman for the Iranian Foreign Ministry said that Tehran is prepared to further scale back commitments under the 2015 nuclear deal if other parties fail to fulfil their obligations.

"We have no option but to respect the law. It does not mean ending all inspections by the UN nuclear watchdog," Khatibzadeh said, referring to an Iranian law that obliges the government to harden its nuclear stance.

Former US president Donald Trump pulled out of the Joint Comprehensive Plan of Action agreement in May 2018 and re-imposed sanctions on Iran. The nuclear deal recognised Iran's right to the peaceful use of nuclear energy, in return for pledges not to develop nuclear weapons, backed by a regime of UN inspections, and in return, the US and E3 nations agreed to drop sanctions on Iranian oil exports.

The new US administration demanded Tehran stop enriching Uranium and return to full compliance before it would even discuss the following suit by lifting the sanctions.

In November, the Iranian parliament passed a law, that obliges the government to halt IAEA inspections of its nuclear sites and step up uranium enrichment beyond the limit set under the nuclear deal if sanctions are not eased.