How It Happened: Gaddafi’s Aide Recalls Origins of 2011 ‘Revolution’ That Destroyed Libya 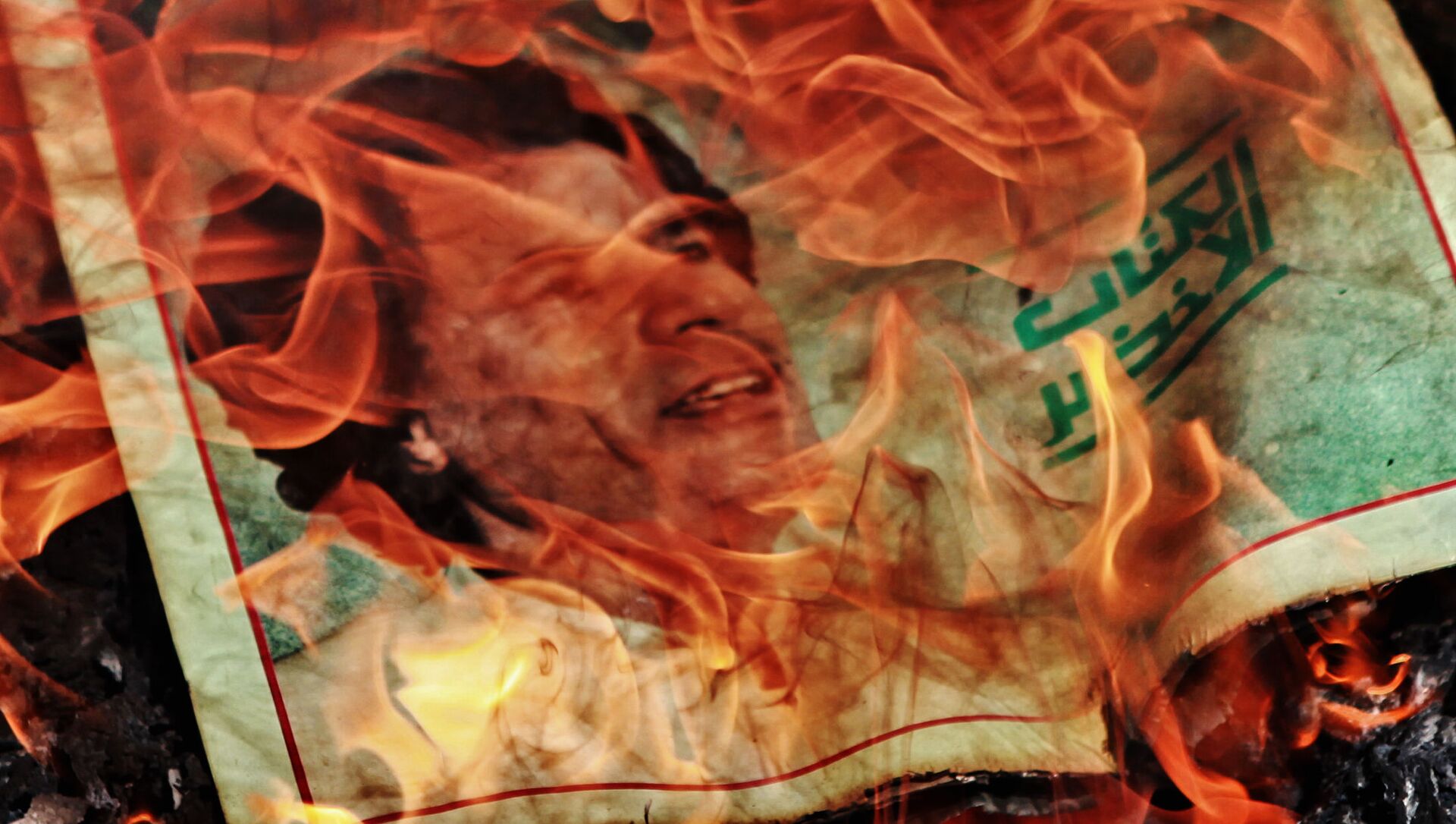 Ilya Tsukanov
All materialsWrite to the author
On 15 February 2011, against the background of the so-called Arab Spring protests rocking much of the Middle East at the time, protesters descended on the Libyan city of Benghazi armed with stones and petrol bombs to protest the detention of a local activist. Clashes escalated, eventually engulfing the country in a foreign-backed civil war.

Monday marks the tenth anniversary of the start of the Libyan ‘Revolution’ – a series of uprisings that culminated in a NATO intervention and the country’s division into a number of unstable statelets. In an exclusive interview with Sputnik Arabic, Ahmed Gaddaf al-Dam, cousin and close aide to former President Muammar Gaddafi, recalled the events of 2011 that turned his country from one of the most prosperous African nations into a failed state.

“For the sake of fairness, there should be an investigation into what happened in Libya,” Gaddaf al-Dam said.

“Libya was not a threat to world peace to merit a Security Council intervention of this nature,” the former official added, recalling the 2011 Security Council Resolution which demanded an immediate ceasefire, and established a no-fly zone over the country.

“Even then, the Security Council did not stipulate an attack on Libya with this massive number of warplanes – 40 thousand air strikes, and tens of thousands of missiles from land and sea,” Gaddaf al-Dam stressed.

Characterising the brutal, 20 October 2011 killing of Gaddafi as “a war crime”, Gaddaf al-Dam says an investigation must be carried out to determine who is responsible for his murder. “Today we want to know the truth,” he said.