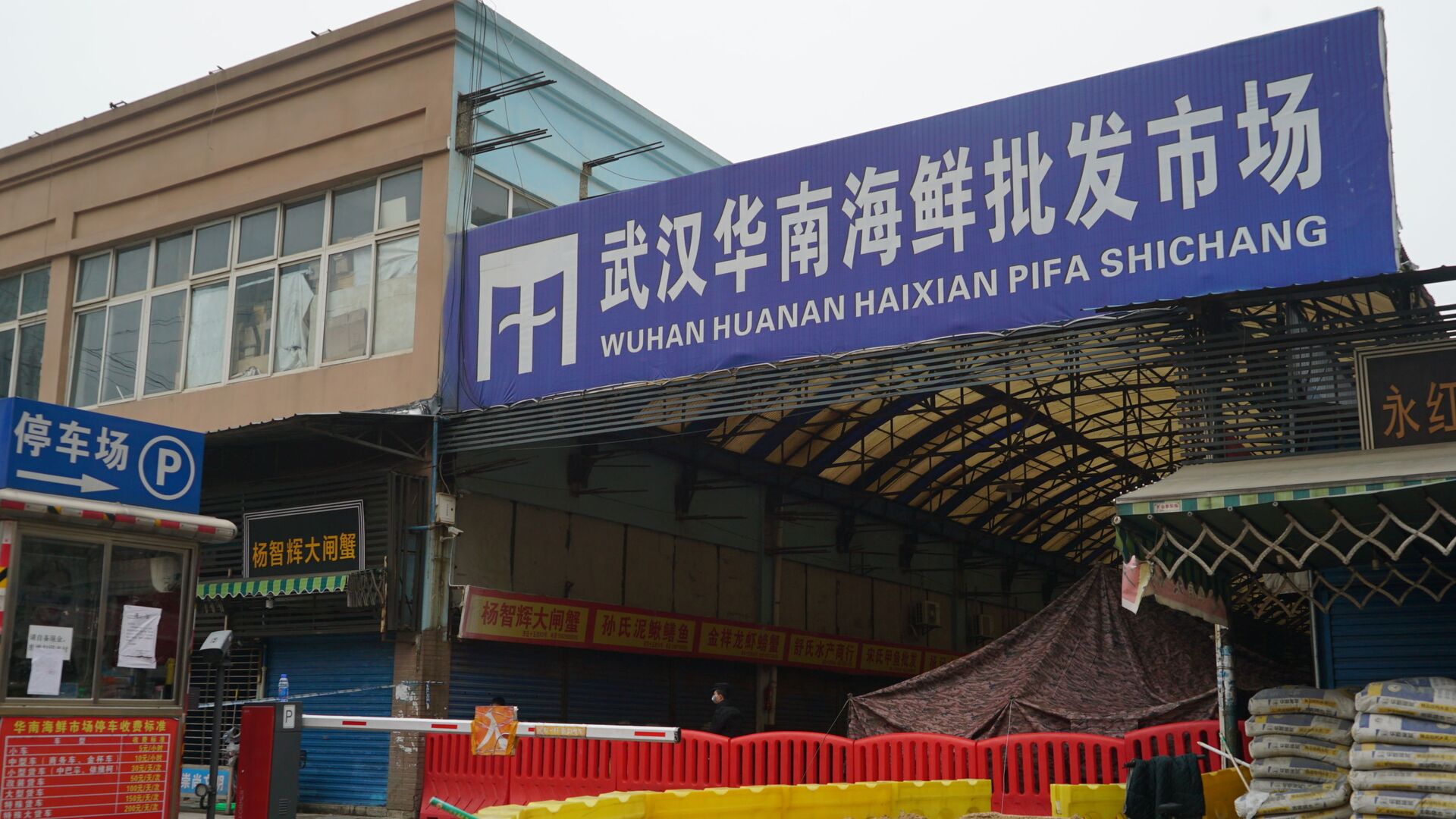 Demond Cureton
All materialsWrite to the author
Millions of social media posts were scoured across the internet, including, Weibo, Twitter, Facebook, WeChat, Telegram and others, the shock report said, adding China, not Russia, had taken the lead in spreading disinformation about COVID-19's origins.

Beijing has been accused of spreading information on COVID-19 just three months after the onset of the pandemic, several US polls have suggested, a shock report from the Atlantic Council has claimed.

Pompeo Slams WHO Findings That COVID-19 Did Not Come From Wuhan Lab Despite Demanding Investigation
China, Russia, the United States and Iran had seen several official and media outlets spread disinformation on the pandemic, a nine-month investigation with the Atlantic Council's Digital Forensic Research Lab revealed this month.

"State-directed efforts by Russia, China, and Iran to undermine the United States using the bioweapons narrative were to varying degrees less centralized than they initially appeared. There was no single actor – state-based or otherwise – controlling the narrative," the report read.

The report added "incoherent and sometimes contradictory" theories had been "spreading and mutating" from numerous sources, including state-backed, individual politicians and online conspiracy groups, without revealing the context of tweets.

The news comes amid a World Health Organisation (WHO) investigation into the origins of COVID-19 in Wuhan, with director-general Tedros Adhanom Gehebreyesus stating theories remained "open" and required further analysis.

Beijing also slammed Washington over allegations Chinese officials had withheld information about the pandemic following the outbreak in December 2019, stating the US had "gravely damaged international cooperation on COVID-19" and was "pointing fingers at other countries who had been faithfully supporting the WHO and the WHO itself".

US national security advisor Jake Sullivan claimed Washington had "deep concerns" over reports claiming Chinese official had withheld the information amid the WHO's recent investigation.

“We have deep concerns about the way in which the early findings of the COVID-19 investigation were communicated and questions about the process used to reach them. It is imperative that this report be independent, with expert findings free from intervention or alteration by the Chinese government," he said on Saturday.

The comments echo statements from former state secretary Mike Pompeo, who told Fox News in April last year China should "come clean" and "open up" on the Wuhan outbreak. Pompeo later withdrew the US from the WHO, with the Biden administration later pledging to rejoin the organisation after being elected into office.

An Ofcom report found that nearly 160 5G masts had been attacked across the UK due to the spread of COVID-19 conspiracy theories in 2020, resulting in nearly 170,000 hours of network downtime.