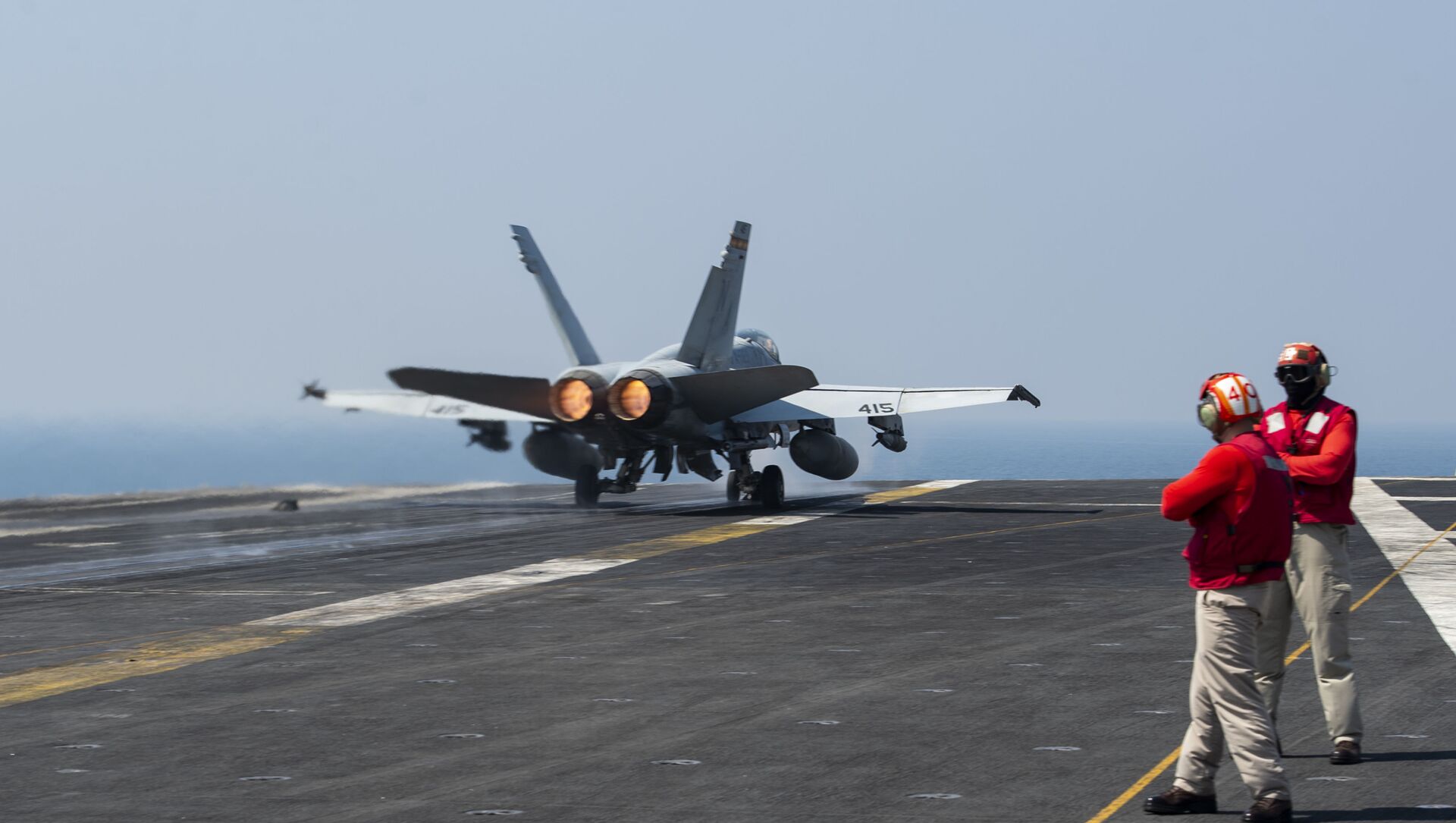 Daria Bedenko
All materialsWrite to the author
The RAND ("research and development") corporation, who conducted the survey, is a global policy think thank financed by the US government aimed at carrying out research and analysis for the United States Armed Forces.

The RAND company has rolled out a research study into the role of US airpower in Operation Inherent Resolve - an American-led military campaign against Daesh* in the Middle East from 2014 to 2019 - admitting the issue of civilian casualties and collateral damage.

The over 500-page report recommends to "limit civilian casualties and collateral damage", require US forces to "allocate precision-guided munitions", and determine "how to safely use second- and third-choice munitions".

In the report, RAND refers to data presented by Airwars, a British organisation the monitors civilian deaths in military conflicts.

"In Iraq, the reported number of civilian deaths peaked in March 2017, with more than 1,400, while in Syria the estimated number of deaths nearly reached 800 in June 2017", RAND outlines in the research, citing numbers from Airwars.

According to the coalition, an increase in civilian victims was "an unfortunate and unintended effect of large-scale urban combat operations", particularly pointing out that the tactics used by adversaries involved "intentionally endangering the lives of innocent" individuals.

Operation Inherent Resolve is an American-led military intervention against Daesh that includes military campaigns in Syria and Iraq.