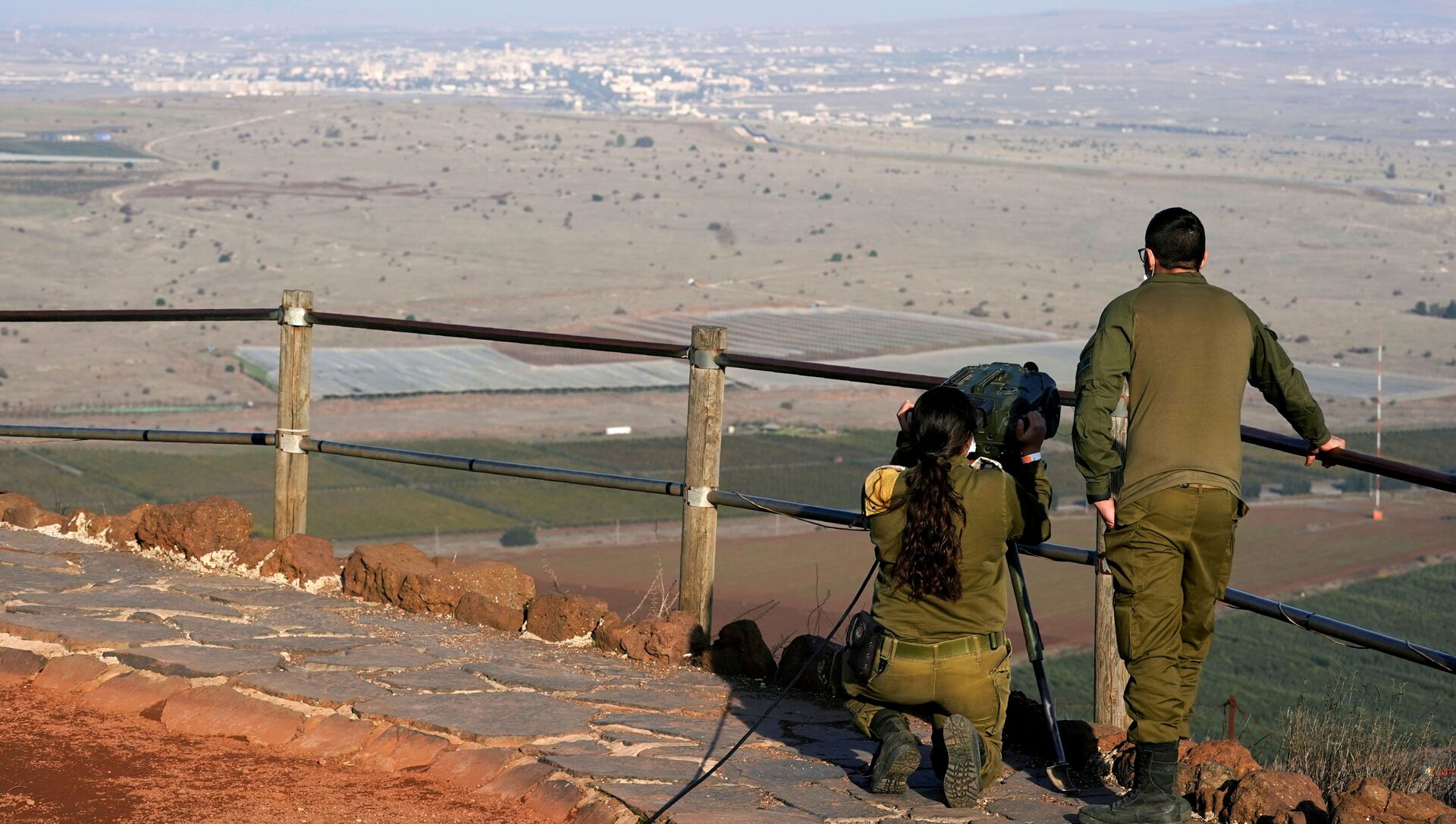 Alexandra Kashirina
All materialsWrite to the author
According to Syrian state-run media, the country suffers from regular aerial bombing conducted by Israel. Tel Aviv does not comment on these airstrikes, while high-ranking Israeli officials have claimed that they carry out many military operations in Syria aimed at paramilitary groups that are, as Israel claims, backed by Iran.

Syrian air defense systems intercepted "Israeli aggression" over the country's capital of Damascus early in the morning on Monday, according to Syrian state outlet SANA.

"Today, at 01:18 [23:18 GMT on Sunday] the Israeli enemy launched a missile strike from the occupied Syrian Golan Heights and Galilee [in northern Israel] on a number of targets on the outskirts of Damascus, and air defense systems repelled the aggression and shot down most of the enemy missiles," a military source told SANA.

Initial SANA reports suggested that strong explosions were heard in the western suburbs of Damascus.

The media gave no further details on casualties or damage in the latest attack.

During recent months, Israel has reportedly been attacking Syrian southern border territories alongside Damascus suburbs, where Iranian-backed troops are said to be deployed. Tel Aviv has not officially taken responsibility for the airstrikes.