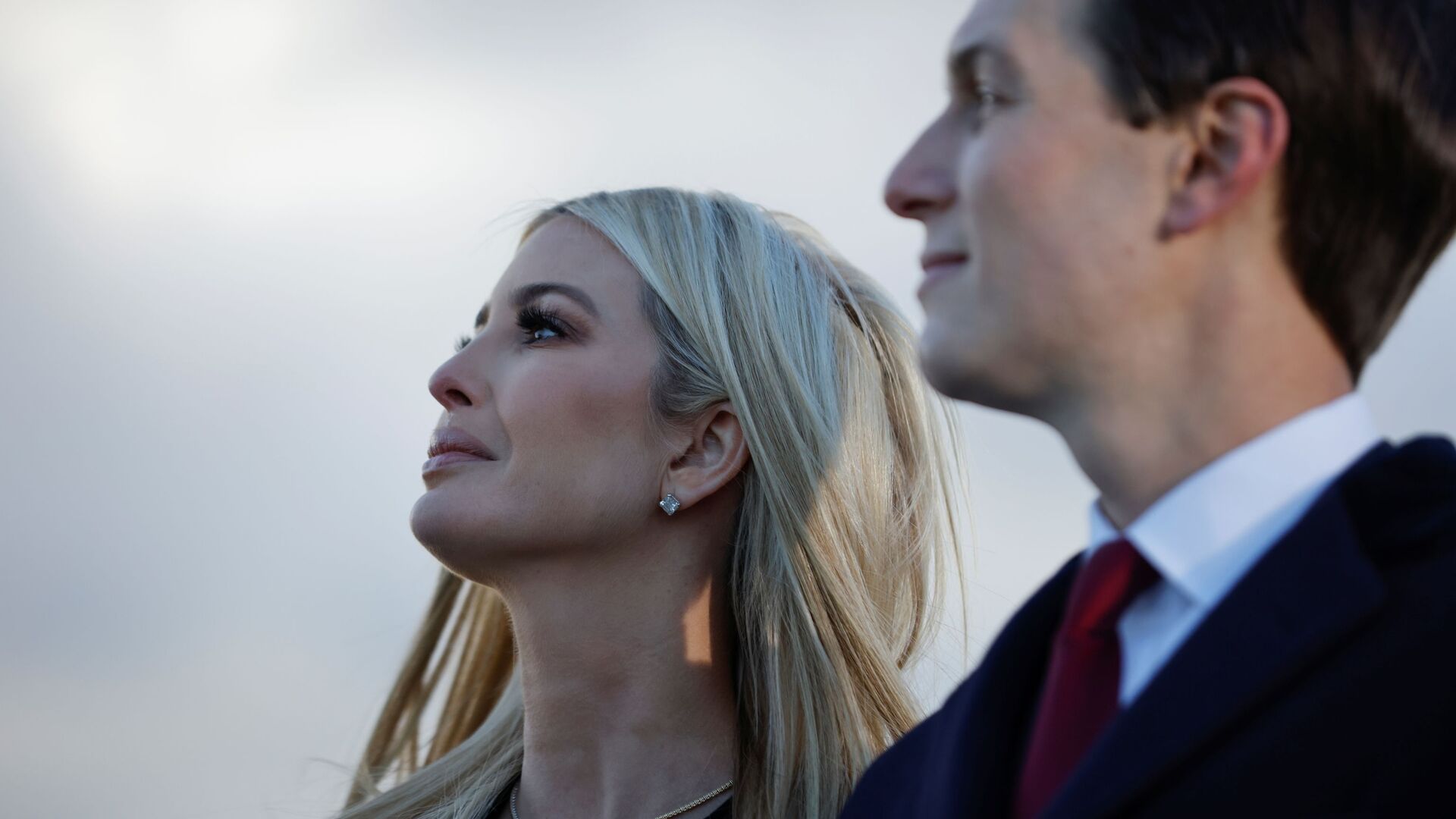 Tim Korso
All materialsWrite to the author
Political analysts discuss her chances of replacing the Florida Senator in the upcoming 2022 election and how much her being related to former President Donald Trump can help her potential political career.

Reports of Ivanka Trump's possibly running for the seat of Florida Senator Marco Rubio in 2022, despite remaining unconfirmed and even disputed by anonymous sources, still prompted questions about her theoretical ability to challenge the seasoned Republican and Trump loyalist who is supported by his electorate at home.

Rubio himself only vaguely commented on the reports, saying that any Florida GOP primaries will be a "competitive, tough race". And although the senator admitted that he does not "own" the seat, political commentators are sceptical that it would be Ivanka who would grab it, at least not in 2022. The voters are more likely to pick Rubio over Ivanka Trump in primaries for a number of reasons, according to North Carolina political commentator and journalist, Martin Love. 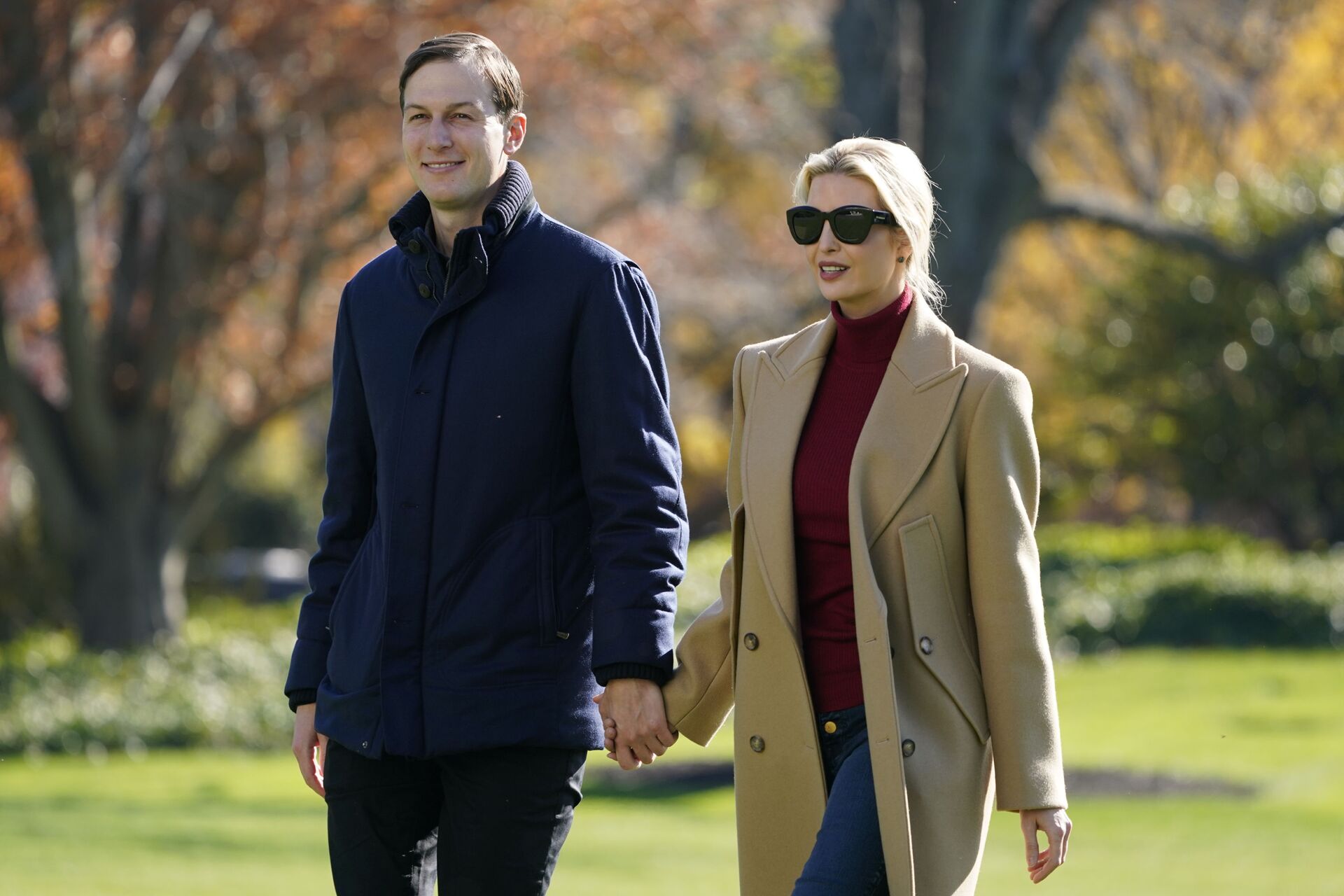 Trump's daughter has "name, recognition, wealth, business expertise, stage presence, and overall familiarity of politics", but she doesn't have much she could "bring to the table", Sarah Abed notes.

"The Trump card can only take her so far and could work against her just as much as work in her benefit […] We might see her take on a more active political role in the future - it's too early to predict what that might look like. She certainly could run for POTUS in 2024 but I think that's unlikely," Abed adds.

Still, Ivanka's introduction into politics is not necessarily ruled out – with "time, perseverance and commitment" she might eventually win over voters, Abed believes, adding that she gained "insight into many aspects of the public and private sector" as she worked by her father's side over the past four years.

Trump's Name Not Necessarily A Help To Ivanka

Before leaving the White House (and soon after), Ivanka's father hinted that he might return to politics after his loss in 2020. Ivanka, in turn, might capitalise on her father's name or persistent popularity with a significant voter base in the US, the political commentators note.

However, Donald Trump's return will not necessarily be welcomed, they stress. There is at present a "war" going on within the GOP between its base - which cherishes Trump's return - and the establishment, who purportedly want to wash their hands clean of him, Abed suggests. And without him, Ivanka has significantly fewer chances at her political career shot, Martin Love believes.

"The Trump name of course is widely recognised now, but it’s not yet clear whether it will be reviled or beloved in future by the public. Other assets? She’s telegenic and rich, if that counts for anything meaningful," Love says.

At the same time, although Donald Trump gave no detailed information about his possible return, he already suggested that the next time he might run under the banner of a new party – neither the GOP, nor, obviously the Democrat one, but rather one created to appeal to politicians with a pro-Trump agenda.