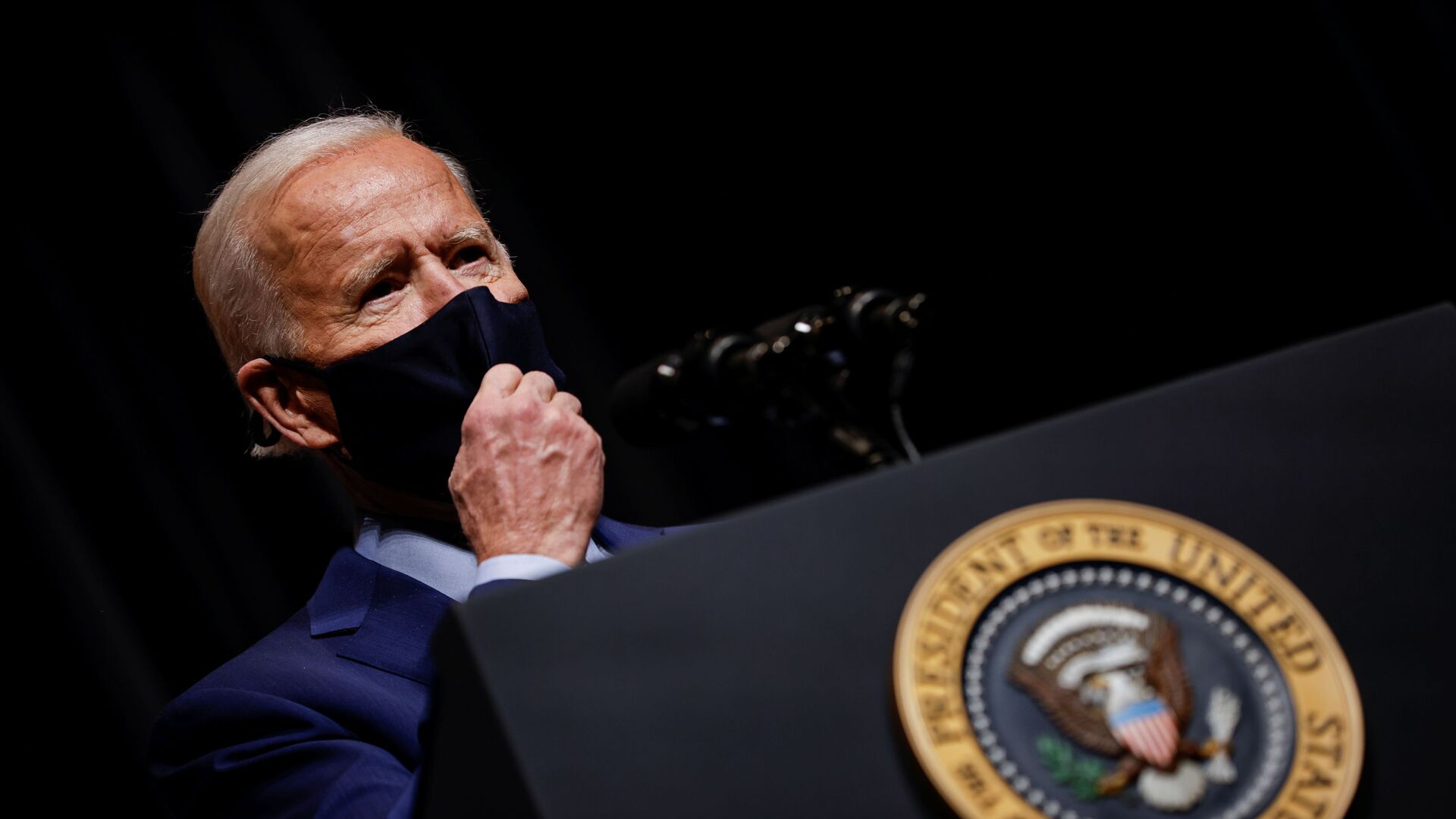 Daria Bedenko
All materialsWrite to the author
US Senate on Saturday wrapped up Donald Trump's second impeachment trial, voting to acquit him on charges of inciting insurrection during the deadly 6 January Capitol riot, with 57 Senators voting in support of the impeachment article and 43 rejecting it.

US President Joe Biden issued a statement on Saturday regarding the Senate vote on Trump impeachment, outlining that even though the trial ended up with acquittal, "the substance of the charge is not in dispute".

"Even those opposed to the conviction, like Senate Minority Leader Mitch McConnell, believe Donald Trump was guilty of a "disgraceful dereliction of duty" and "practically and morally responsible for provoking" the violence unleashed on the Capitol", Biden stated, also praising 57 Senators, including "record 7 Republicans", who supported conviction of Trump.

In his statement, Biden saluted to "those who bravely stood guard" on 6 January and to the election officials, judges and members of both parties who "demonstrated the courage to protect the integrity of our democracy" during the presidential election.

"This sad chapter in our history has reminded us that democracy is fragile. That it must always be defended. That we must be ever vigilant. That violence and extremism has no place in America", Biden said. "And that each of us has a duty and responsibility as Americans, and especially as leaders, to defend the truth and to defeat the lies."

The president went on to say that "this is how we end this uncivil war", reiterating his administration's pledge to "heal the soul" of the nation.

Make it Seven: GOP Senators Who Voted to Convict Trump Offer Reasons For Their Decision

His statement comes after the speedy end of Trump's unprecedented second impeachment trial, in which he, like in his first one, ended up being acquitted by the Senate.

In the final Saturday vote, 57 Senators, only 7 GOP members among them instead of 17 required to convict Trump, decided to support the impeachment article, while 43 rejected it.

Impeached in the House of Representatives for "inciting insurrection" during the 6 January Capitol riot, Trump has been denying the responsibility and labeled the impeachment as a continuation of a "witch hunt" against him.