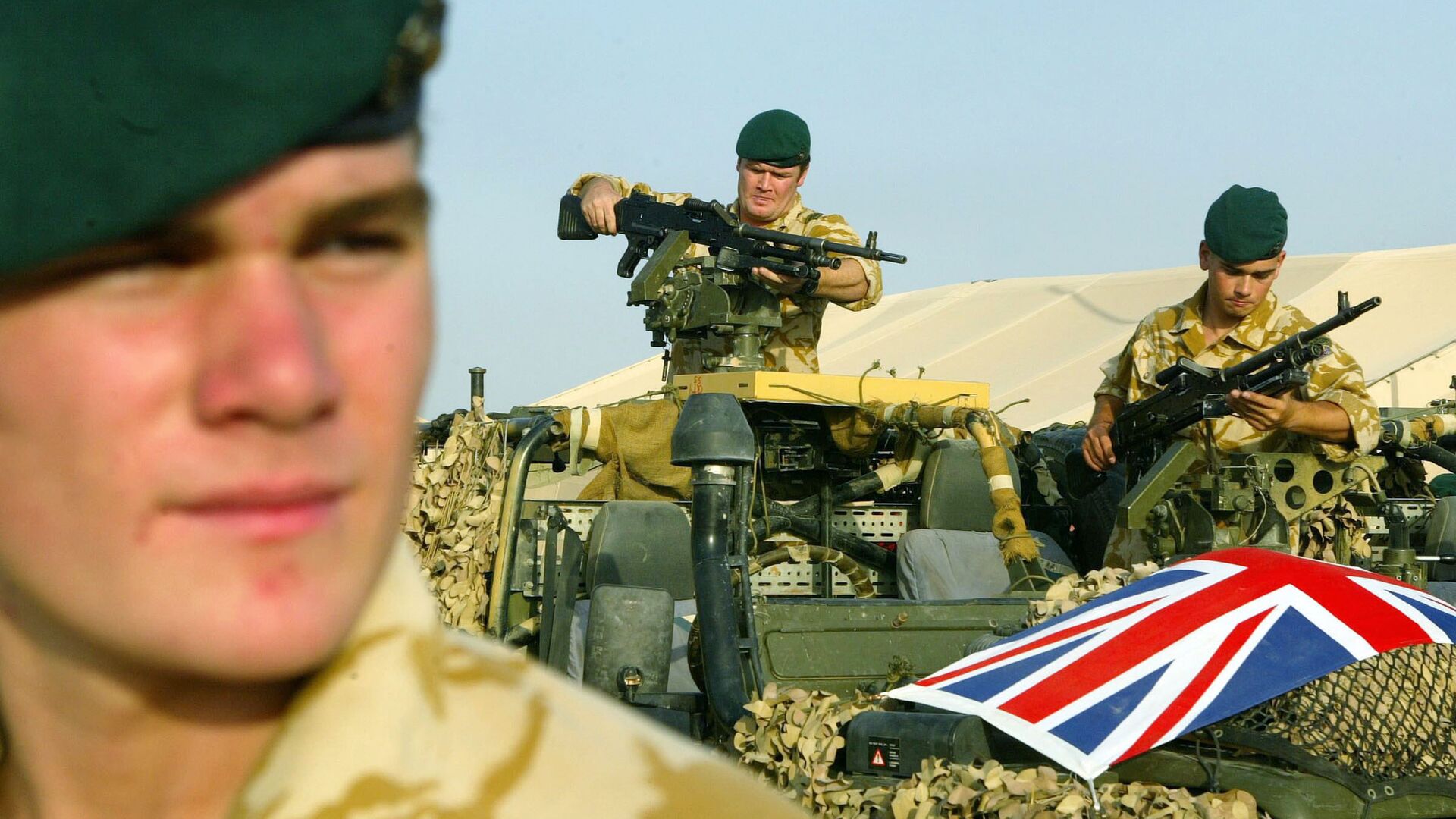 The British army is facing a massive reduction to meet the target number of 72,500 as part of the Cabinet's defence review that will be published next month, The Times reported, citing sources.

According to the newspaper, General Sir Mark Carleton-Smith, the chief of the general staff, told ministers that he could reduce the target size of the service by 10,000 personnel, so that the Army would be able to spend more money on technology. This means that some battalions could be disbanded to boost the remaining ones. 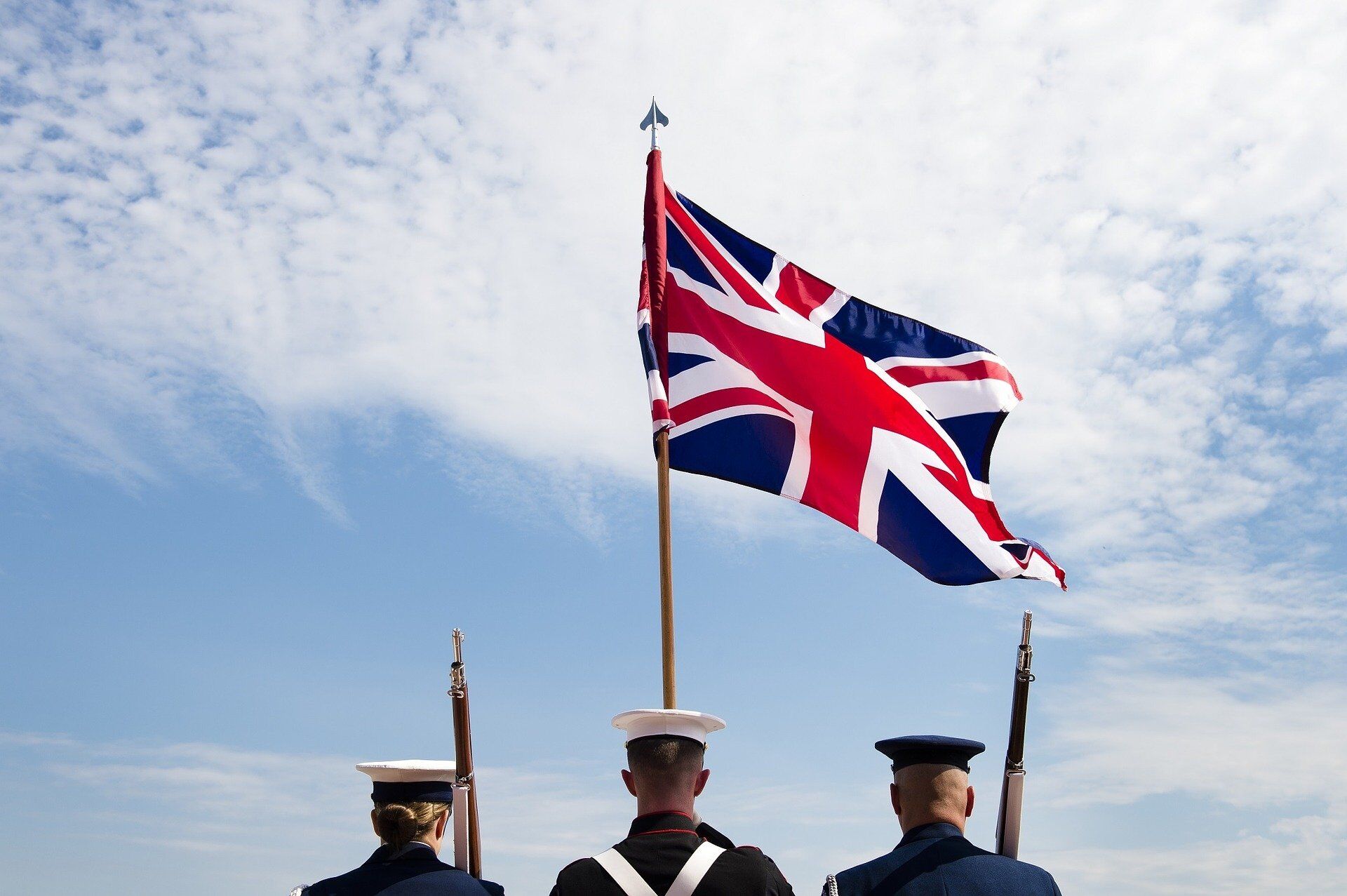 "The Army was asked to come up with a proposition and they suggested 72,500. You wouldn't need to get rid of cap badges, you just don't replace them and the numbers will come down. People are expensive and it is better to have fewer people with the best kit and weapons. We don't want to be a paper tiger. You don't have to pay a pension to a drone," a military source told The Times.

Sources noted that the cuts were motivated by "changing threats", and added that the final decision has yet to be made.