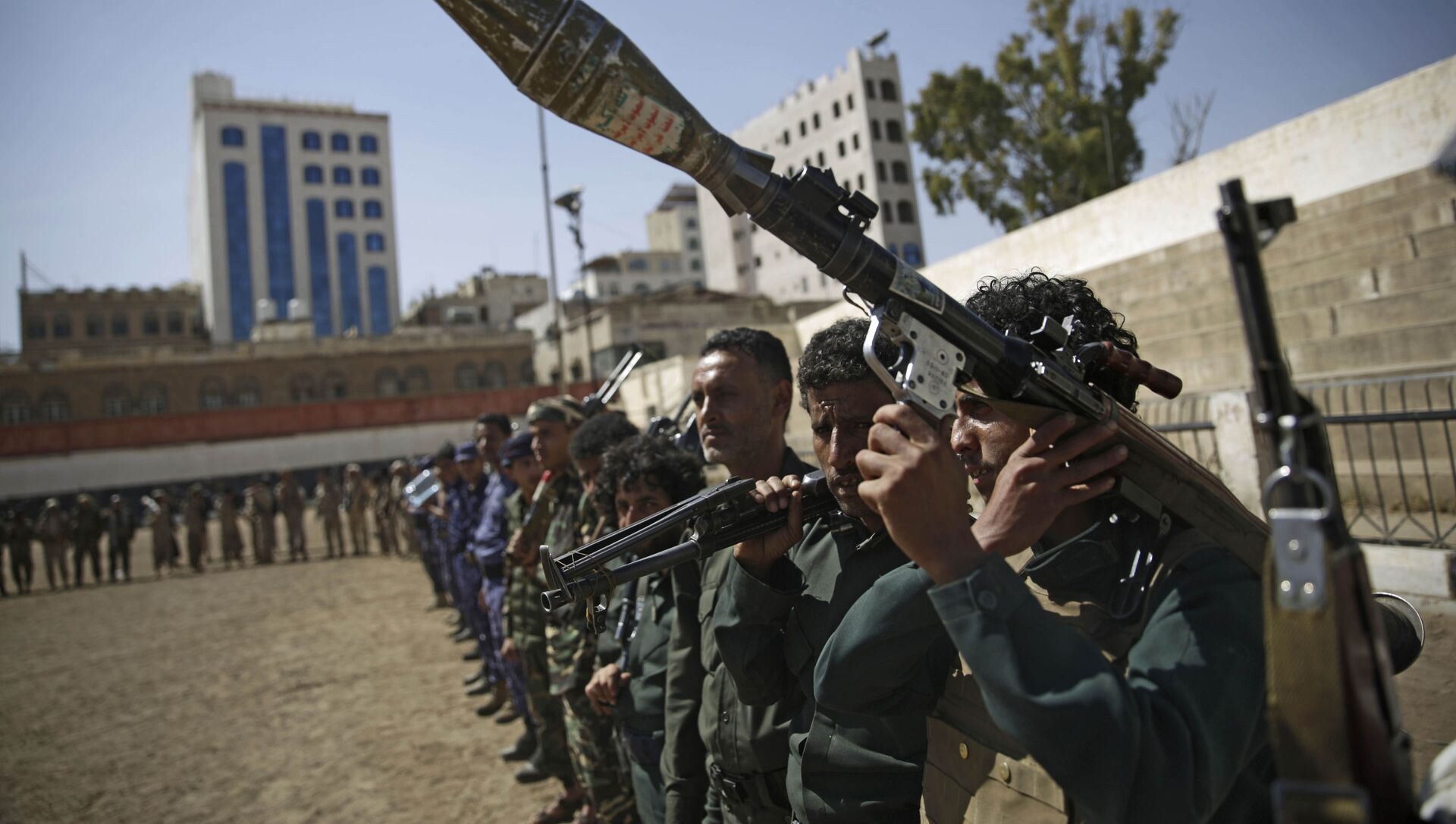 WASHINGTON (Sputnik) - The United States will lift its designation of Yemen’s Houthis as a terrorist organisation next Tuesday, US Secretary of State Anthony Blinken said on Friday.

“Effective 16 February, I am revoking the designations of Ansarallah, sometimes referred to as the Houthis, as a Foreign Terrorist Organization (FTO) under the Immigration and Nationality Act and as a Specially Designated Global Terrorist (SDGT) pursuant to Executive Order (E.O.) 13224, as amended”, Blinken said in a statement.

The United States will keep three senior Houthi leaders on its terror list and will impose new sanctions on some members, Blinken added.

He stressed that the US will continue to closely monitor the activities of Ansarallah and its leaders and are actively identifying additional targets for designation, especially those responsible for explosive boat attacks against commercial shipping in the Red Sea and UAV and missile attacks into Saudi Arabia.

Yemen has been engulfed in an armed conflict between the government forces, led by President Abdrabuh Mansour Hadi, and the Houthi movement for several years now. The Saudi-led coalition has been carrying out airstrikes against the Houthis at Hadi's request since March 2015.