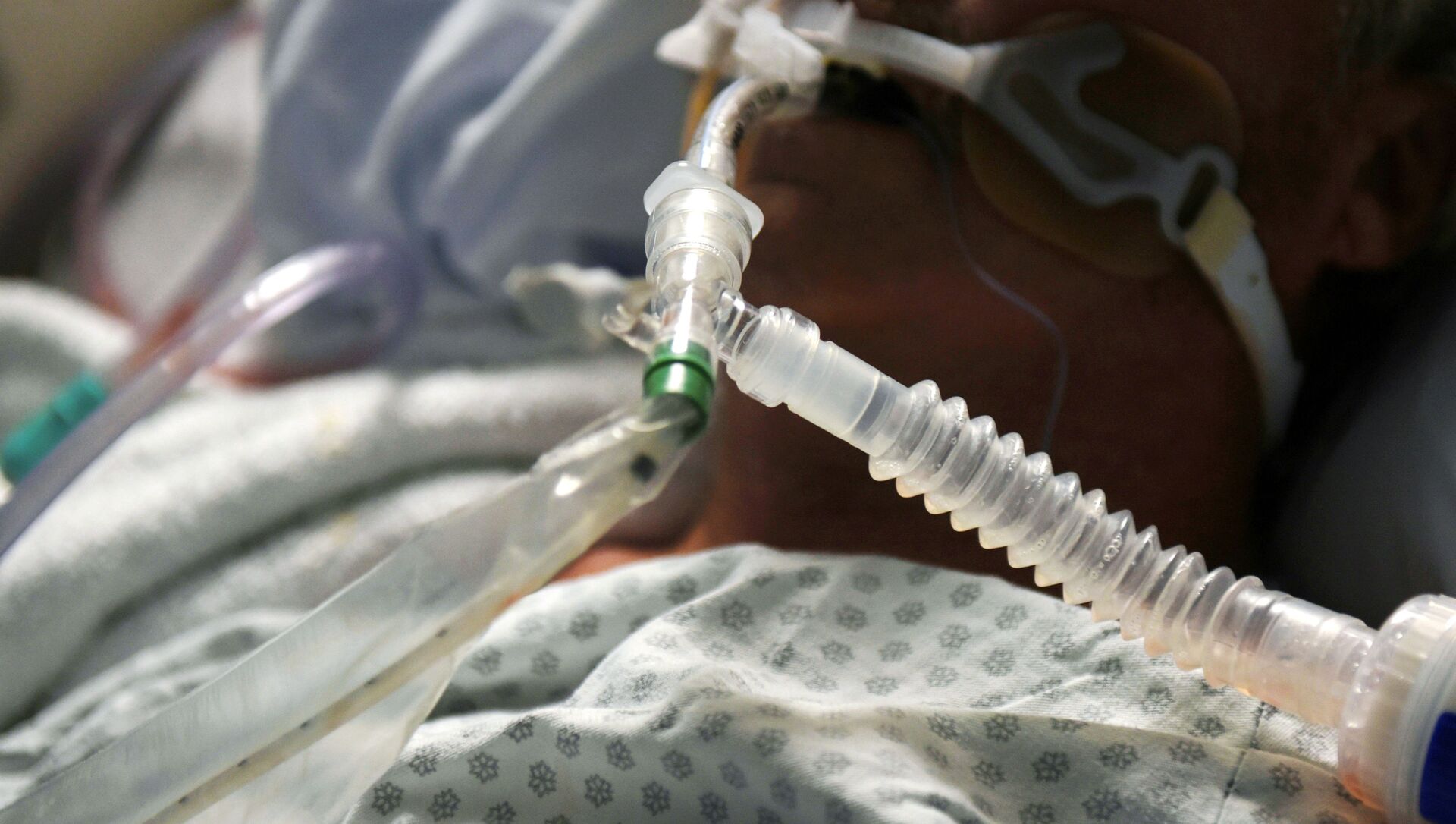 Daria Bedenko
All materialsWrite to the author
The former US president announced that he had been infected with COVID-19 in early October 2020, saying that he and his wife, Melania, had tested positive. Later, Trump was admitted to Walter Reed military hospital to receive treatment.

New detailes about Donald Trump's October 2020 COVID illness emerged in a Thursday NYT report, saying that his condition was a lot worse than was announced.

According to The NYT, citing sources familiar with Trump's health at the time, the former president had "extremely depressing" levels of blood oxygen, causing extreme concerns as it was "dipping into the 80s", while even dropping to 90s is considered severe.

Trump reportedly had lung infiltrates, which could be a sign of acute case of illness. According to people familiar with the matter, his prognosis was so worrying that officials did not rule out the possibility that he could be put on a ventilator.

The ex-president, according to the report, "resisted" being taken from the White House to Walter Reed Hospital on 2 October, 2020. He only agreed to be hospitalized after aides told him there was a chance that the US Secret Service would carry him out if he became worse.

While Trump was receiving COVID treatment at Walter Reed, his medical team, The NYT claims, attempted to downplay the severity of his condition, particularly his physician, Dr. Sean P. Conley, who, contrary to new details, particularly said Trump's oxygen level never dropped to the "low 80s". 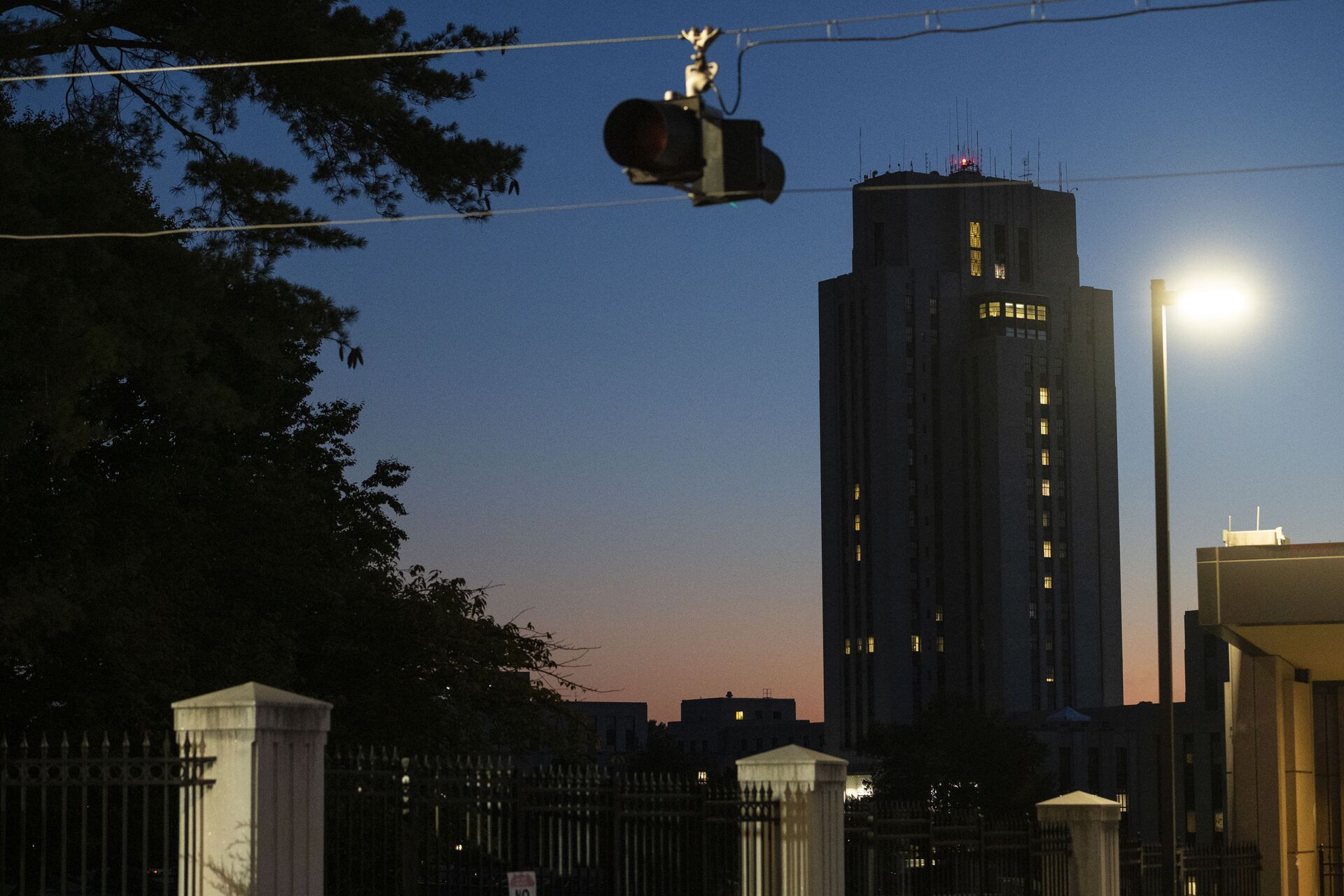 Conley, however, argued in October that he was just trying to "reflect the upbeat attitude that the team, the president, his course of illness has had".

“I didn’t want to give any information that might steer the course of illness in another direction, and in doing so, you know, it came off that we were trying to hide something, which wasn’t necessarily true", he said at the time.

Apart from a remdesivir and dexamethasone therapy - with specifically the latter, as noted by some observers in October, prescribed only for the serious cases of illness - Trump received a Regeneron antibody cocktail. At the time, the new medication was not approved by the US Food and Drug Administration, so the officials went through what is known as an emergency investigational new drug application - a procedure invoked when a seriously ill patient agrees to take a medication that has not yet completed clinical trials.

Trump repeatedly praised the Regeneron treatment, noting that it might have been the antibody cocktail that saved his life.

"After the first day, I think I would have been in much worse shape had I not taken this [Regeneron] medication", Trump said at the time, commenting on his treatment.

According to The NYT, Trump, delighted by the Regeneron treatment, told aides: "I’m proof it works." However, the report noted, citing a former senior administration staffer, the line became a joke among top health officials, who would laugh because Trump was in truth "a failed clinical trial result for Regeneron, since the aim is to prevent people from being hospitalized after receiving it."