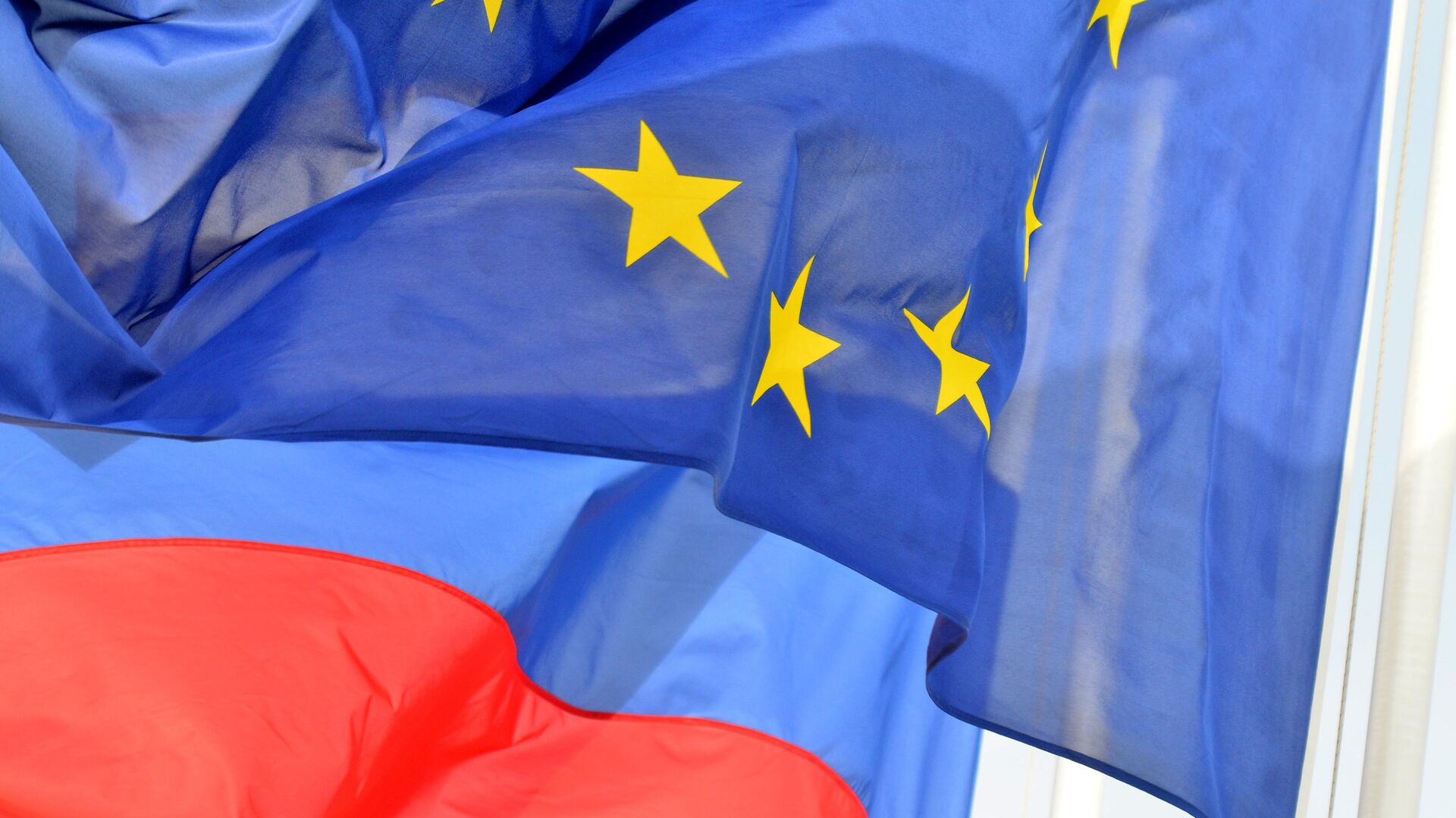 Evgeny Mikhaylov
All materialsWrite to the author
Moscow is prepared to end the relationship with the European Union if the bloc introduces sanctions that put the Russian economy at risk, Russian Foreign Minister Sergei Lavrov stated.

The foreign minister noted that Russia is completely self-sufficient in the military sphere, and it should strive for the same situation regarding its economy.

"The assumption is that we are ready. If we see again that there are sanctions that may create risks for our economy, including its most sensitive sectors. We do not want to isolate from the world, but we have to be ready. If you want peace, prepare for war", Lavrov said on the show Solovyov Live. 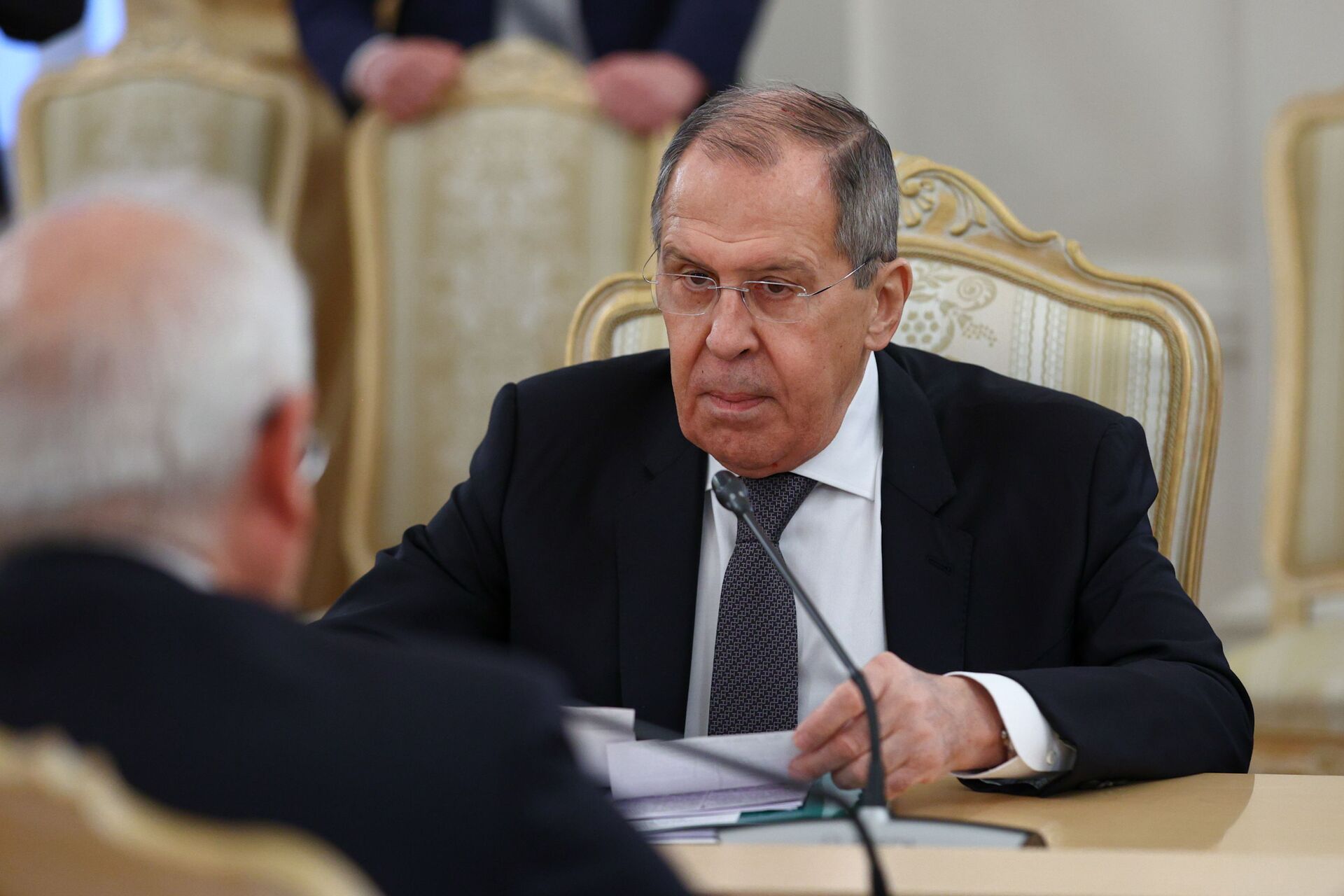 "These are sanctions for the sake of sanctions, for one's own pleasure to 'punish'. However, the sanctions do not bring fruit and cannot divert us from our policy of protecting the nation's interests", he added.

The Foreign Ministry echoed Lavrov's comment, stressing that Russia is ready for a break-up if the EU is the initiator.

"For our part, we vigorously call on Europeans to cooperate equitably and with mutual respect, and this is exactly what [Russian Foreign Minister] Sergei Lavrov said", an official statement read.

The Kremlin also addressed the issue, stressing that the minister's words should not be taken out of context: Moscow will not initiate breaking ties, it wants to improve relations.

"Media outlets present this scandalous headline without any context, and this is a big mistake, as this mistake actually changes the meaning. The meaning is we do not want it. We want to develop relations with the EU, but if the EU chooses this path [of sanctions] then we will be ready [to break ties], as one should always be ready for the worst", presidential spokesman Dmitry Peskov told reporters. 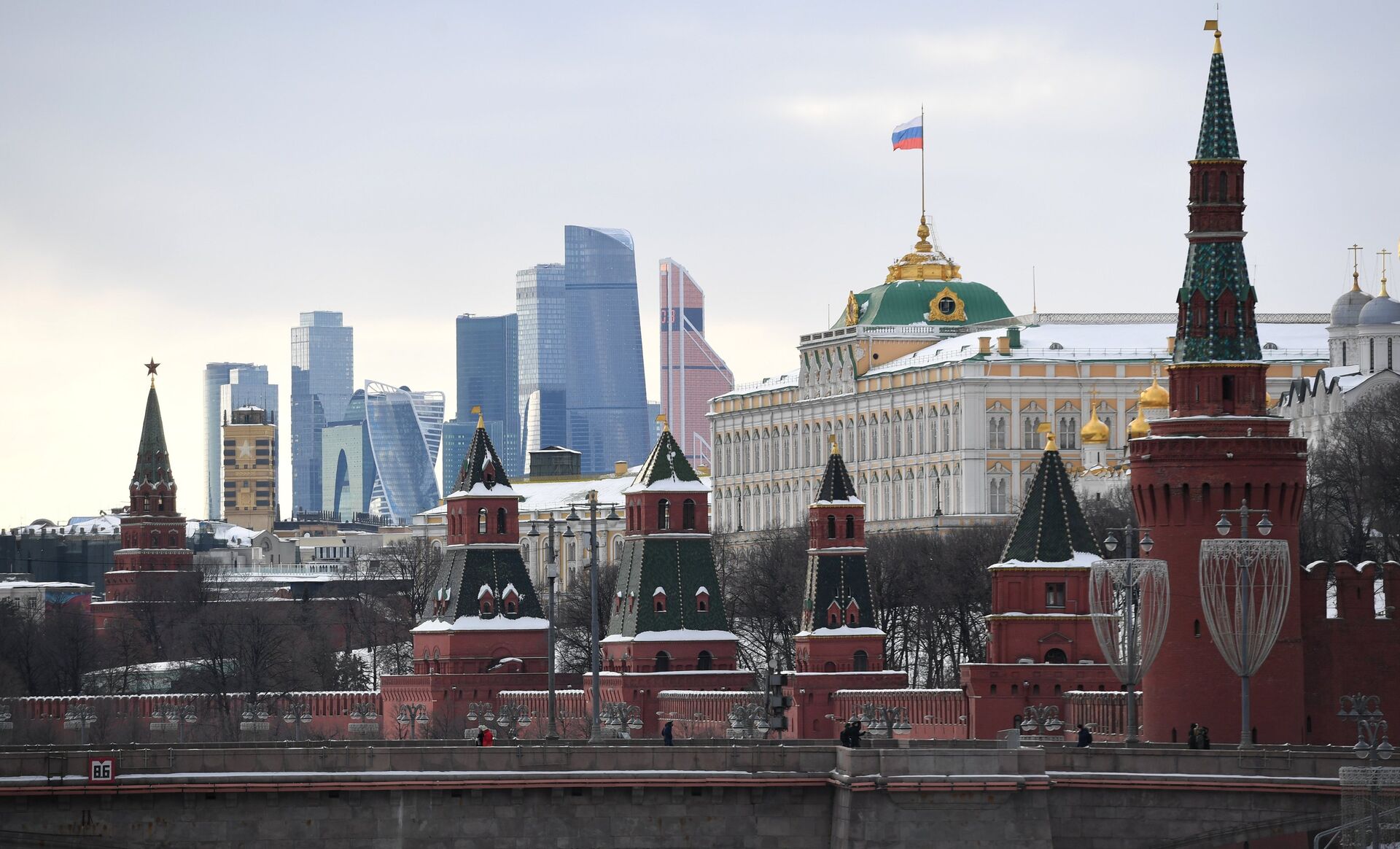 If Russia faces restrictions and any unfriendly moves by the EU, it should prepare for self-reliance in advance, he added.

"Of course, if we face this extremely destructive policy that affects our infrastructure and our interests, Russia must certainly prepare in advance for such unfriendly steps”, Peskov told reporters, when asked if such developments are possible.

At the same time, the German Foreign Ministry described Lavrov's comments as "disconcerting".

The statement comes as a response to an announcement made by EU foreign policy chief Josep Borrell. The European diplomat, who visited Moscow earlier this month, said that Brussels would consider imposing new sanctions against Moscow, and the topic would be discussed at EU summits in February and March.

Borrell also claimed that Russia was disconnecting itself from Europe. The Russian Foreign Ministry noted it was surprised by the remarks, adding they contradicted the statements he had made in Moscow.

The new round of tensions follows several EU politicians suggesting sanctions against Russia over the case of Russian opposition figure Alexei Navalny. A Moscow court sentenced him to 2 years and 8 months in prison in a financial misdemeanour case. At least three European diplomats (from Sweden, Germany, and Poland) were expelled from the country for participating in unauthorised rallies in support of the opposition figure.