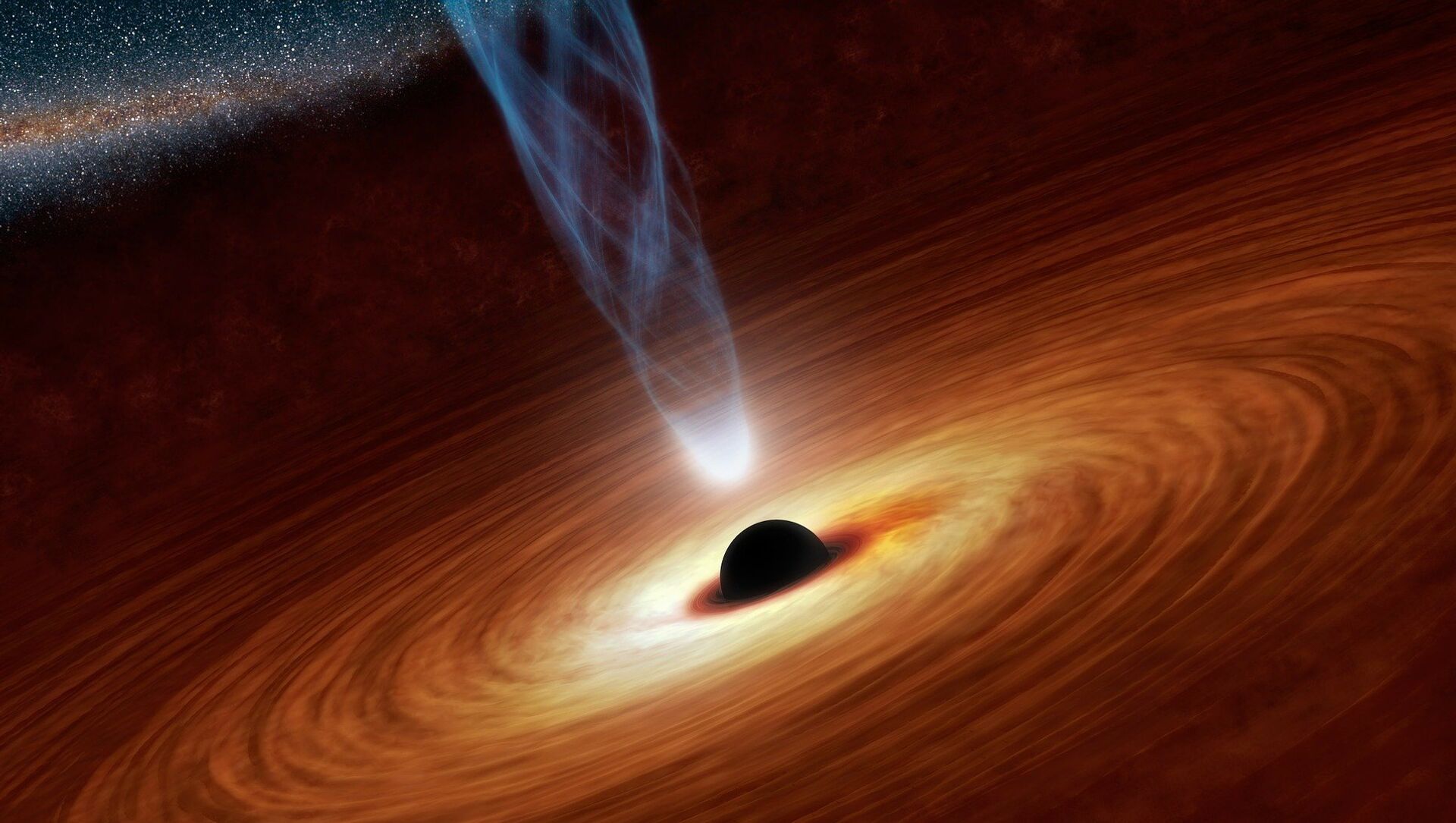 Gaby Arancibia
All materialsWrite to the author
Located some 7,800 light-years away in the Ara constellation, NGC 6397 is considered one of the two globular clusters closest to Earth. As a result of its dense nucleus, it is also known as a core-collapsed cluster.

New findings by a pair of researchers with France’s Paris Institute of Astrophysics have determined that a concentration of stellar-mass black holes is situated inside of globular cluster NGC 6397.

A globular cluster is defined as an overly dense stellar system that has host stars packed extremely close to one another, and more often than not, they are very old systems. In regards to NGC 6397, it’s believed some 400,000 stars make up the system which officials estimate is as old as the universe.

Researchers Eduardo Vitral and Gary Mamon initially focused their attention on NGC 6397 with the intention of investigating whether the cluster hosted an intermediate-mass black hole (IMBH) - a highly-debated matter among astronomers eager to find a link between supermassive black holes and stellar-mass black holes.

However, upon further investigation, they instead discovered that the cluster was actually filled with many small black holes. Vitral and Mamon were able to make the discovery by tapping on observations made by NASA’s Hubble Space Telescope and measurements provided by the European Space Agency’s Gaia space observatory.

In their search for intermediate-mass black holes, both researchers analyzed the positions and velocities of the cluster’s stars, but soon uncovered an invisible component that prompted researchers to conclude that NGC 6397 was riddled with small black holes - not the IMBH they had hoped to find. 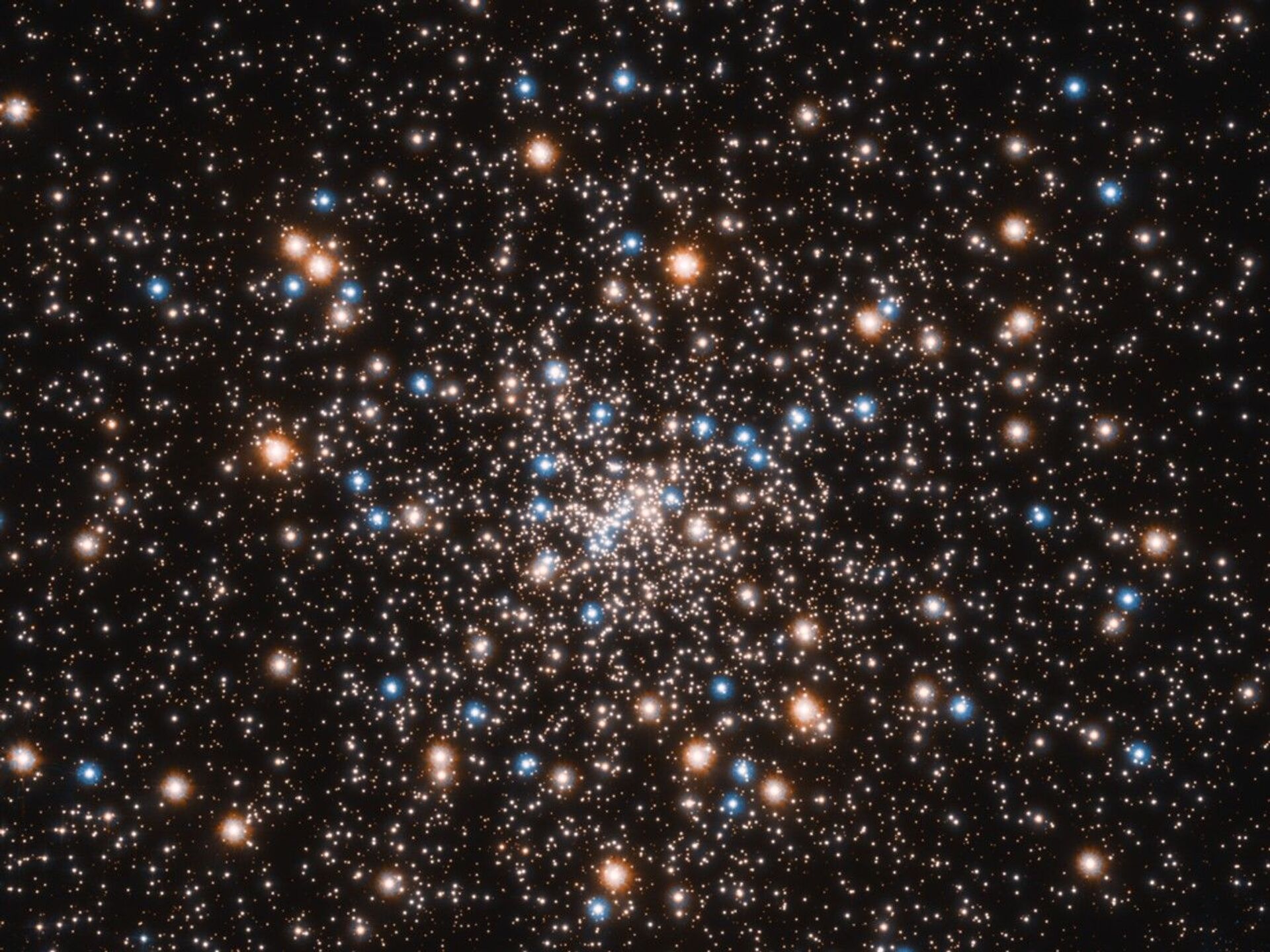 Image provided by the US' National Aeronautics and Space Administration offers a look at NGC 6397, a globular cluster that is roughly 7,800 light-years from Earth and sits in the Ara constellation.
© NASA, ESA, T. Brown, S. Casertano, and J. Anderson (STScI)

Officials argued in their findings that the mystery component they came upon could only be the remnants of massive stars such as white dwarfs or neutron stars based on their mass, extent and location. They further noted that the majority of the black holes were located within the center of the NGC 6397 as a result of gravitational drag, which prompts dead stars to sink toward the galactic center, as lower-mass stars migrate outward.

"Our analysis indicated that the orbits of the stars are close to random throughout the globular cluster, rather than systematically circular or very elongated," Mamon explained in a NASA statement. “We used the theory of stellar evolution to conclude that most of the extra mass we found was in the form of black holes.”