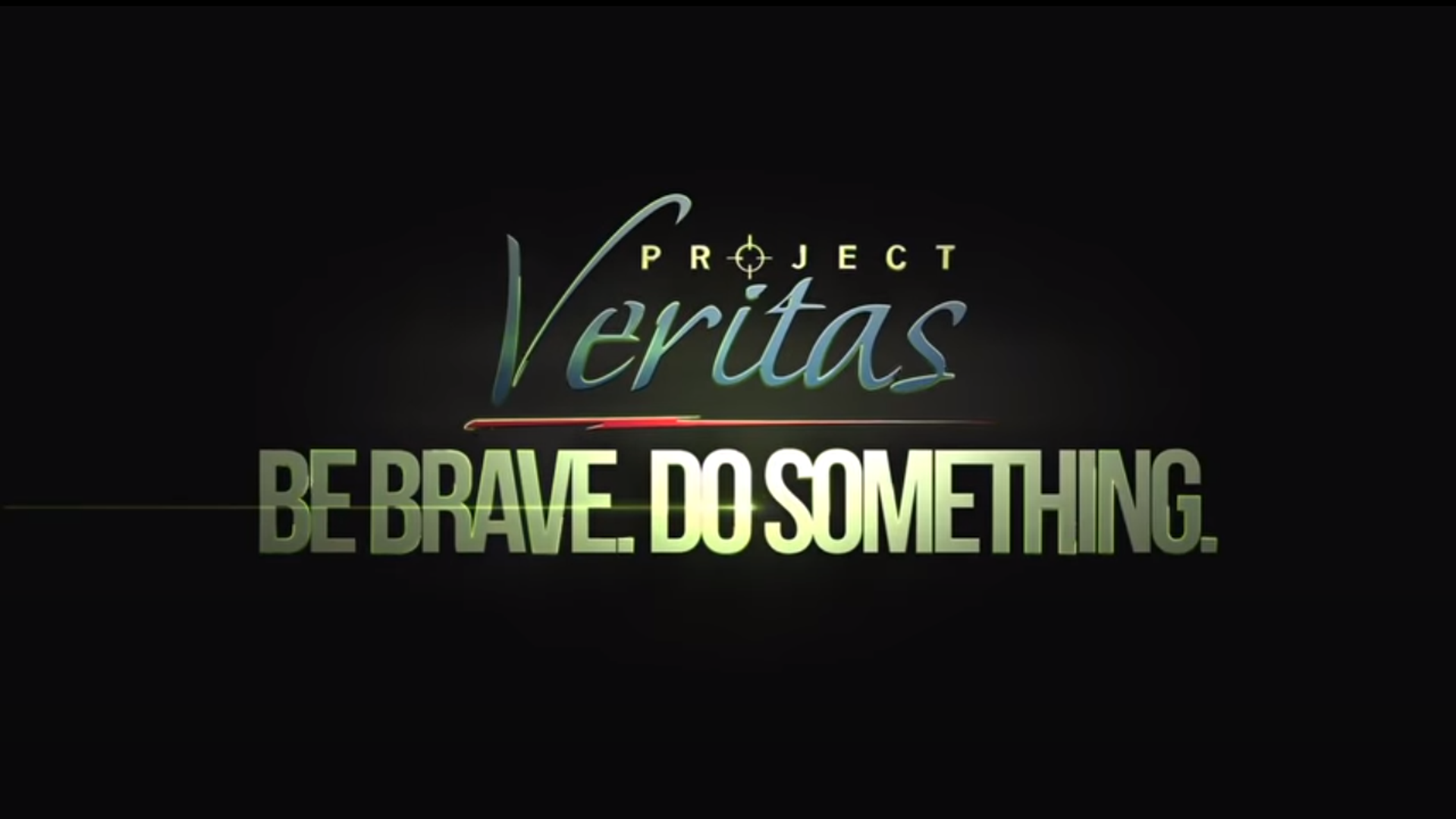 Daria Bedenko
All materialsWrite to the author
Project Veritas presents itself as a "non-profit journalism enterprise" investigating "corruption, dishonesty, self-dealing, waste, fraud, and other misconduct in both public and private institutions".

On Thursday, Twitter moved to suspend the account of a conservative watchdog group called Project Veritas for violating platform rules against posting private information, while also locking down the account of its founder, James O'Keefe.

Project Veritas (PV) commented on the move in Telegram.

"WOW! Twitter has just LOCKED DOWN James O’Keefe’s and the Project Veritas account for reporting on Facebook VP Guy Rosen and his statements that Facebook “freezes” comments in places that algorithms think there “may be” hate speech", the outlet claimed.

While O'Keefe's Twitter account remains visible, the PV page notes that it has been suspended. A Twitter spokesman told The Hill that the ban for the latter account is permanent, while O'Keefe's page was locked down temporarily. 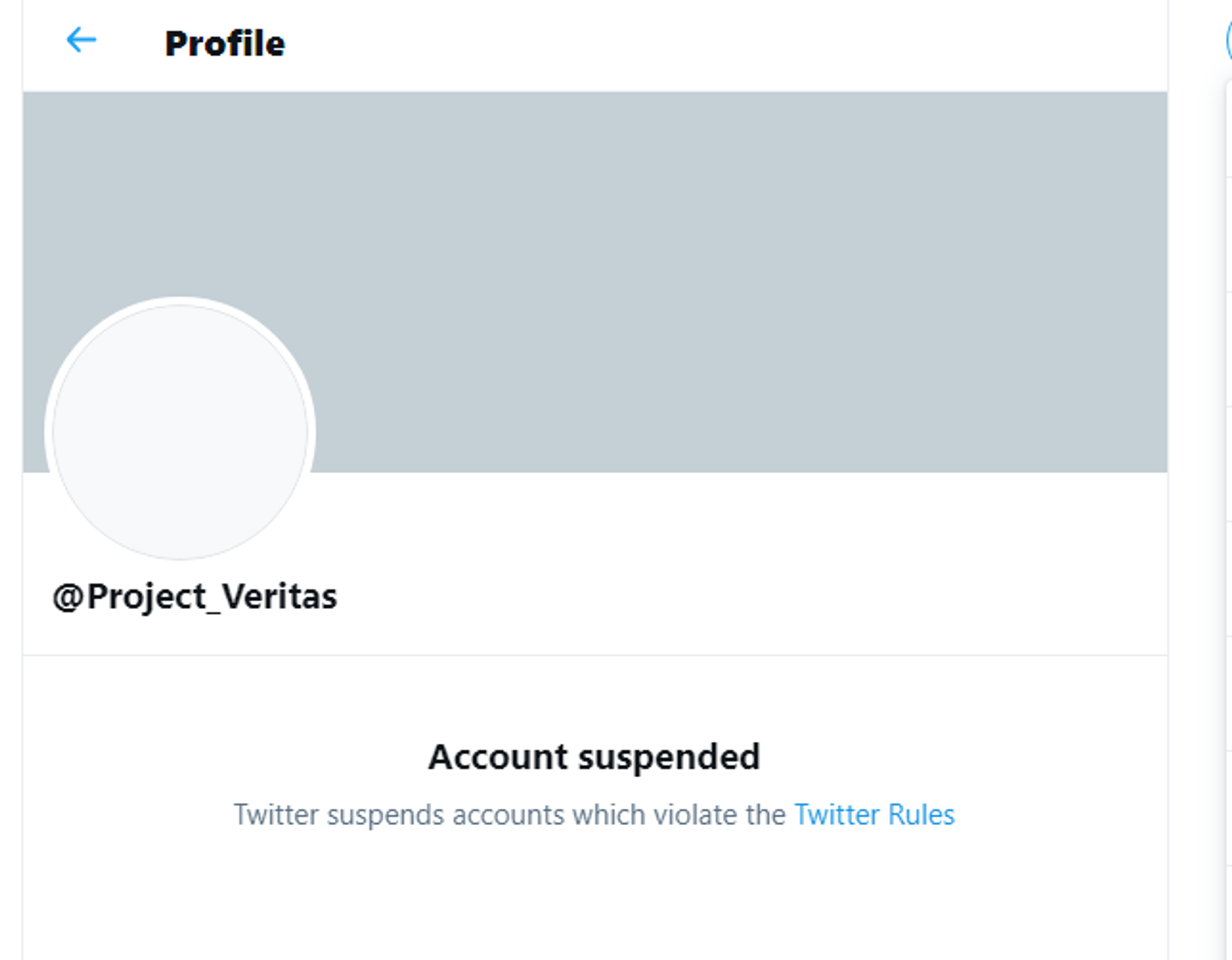 According to PV, Twitter requested to delete the tweet with the video report, saying that it violated the rule "on posting 'private information'". PV, however, claimed that "no privacy has been violated."

"The reporter on the ground never revealed the location, nor were any street signs that would indicate the location visible. Reporters speak with people on the street all the time", PV said via Telegram. "Project Veritas stands by our reporting. You can’t cancel someone who doesn’t want to be canceled."

The above-mentioned report is a video posted on YouTube, in which a VP journalist appears to confront Facebook's vice president on integrity, Guy Rosen, to get some comments on what the latter touted as a Facebook "system that is able to freeze commenting" when a thread contains hate speech or violence.

The video remains available on YouTube as of Thursday and shows Rosen, apparently in front of his own house, with the number visible.

Following the account suspension, PV hit US trends on Twitter, prompting users to express their outrage over the social media platform's move.

"Twitter has banned Project Veritas for #wrongthink. They dared to question censorship by Facebook", one user declared.

"Project Veritas had many followers but they just got cancelled off Twitter. Not by their followers. Everyone has the option to mute someone, but thats too much work", another suggested.

​Conservatives blame mainstream social media platforms such as Facebook and Twitter for what they claim is bias, shadow-banning right-wing opinions and figures, and restricting free speech on the Internet.

PV describes itself as journalists investigating "corruption", "dishonesty" and other misconduct in "both public and private institutions". Recently, VP leaked a secretly-recorded video that showed Twitter CEO Jack Dorsey speaking about the agenda of the social media platform beyond the ban of the former US president, Donald Trump, saying that it is going to be "much bigger".

PV also leaked videotapes of a Public Broadcasting Service (PBS) staffer who appeared to spew "radical" comments against conservatives, Trump supporters and their children. The publication prompted an intense backlash and the PBS employee was fired, according to the company.

PV is known for releasing a conference call of a CNN editorial meeting that revealed the outlet's media managers downplaying the story about a purported Hunter Biden "laptop from hell" - something that CNN neither denied not confirmed, saying only that leaking the conversations "may be a felony".