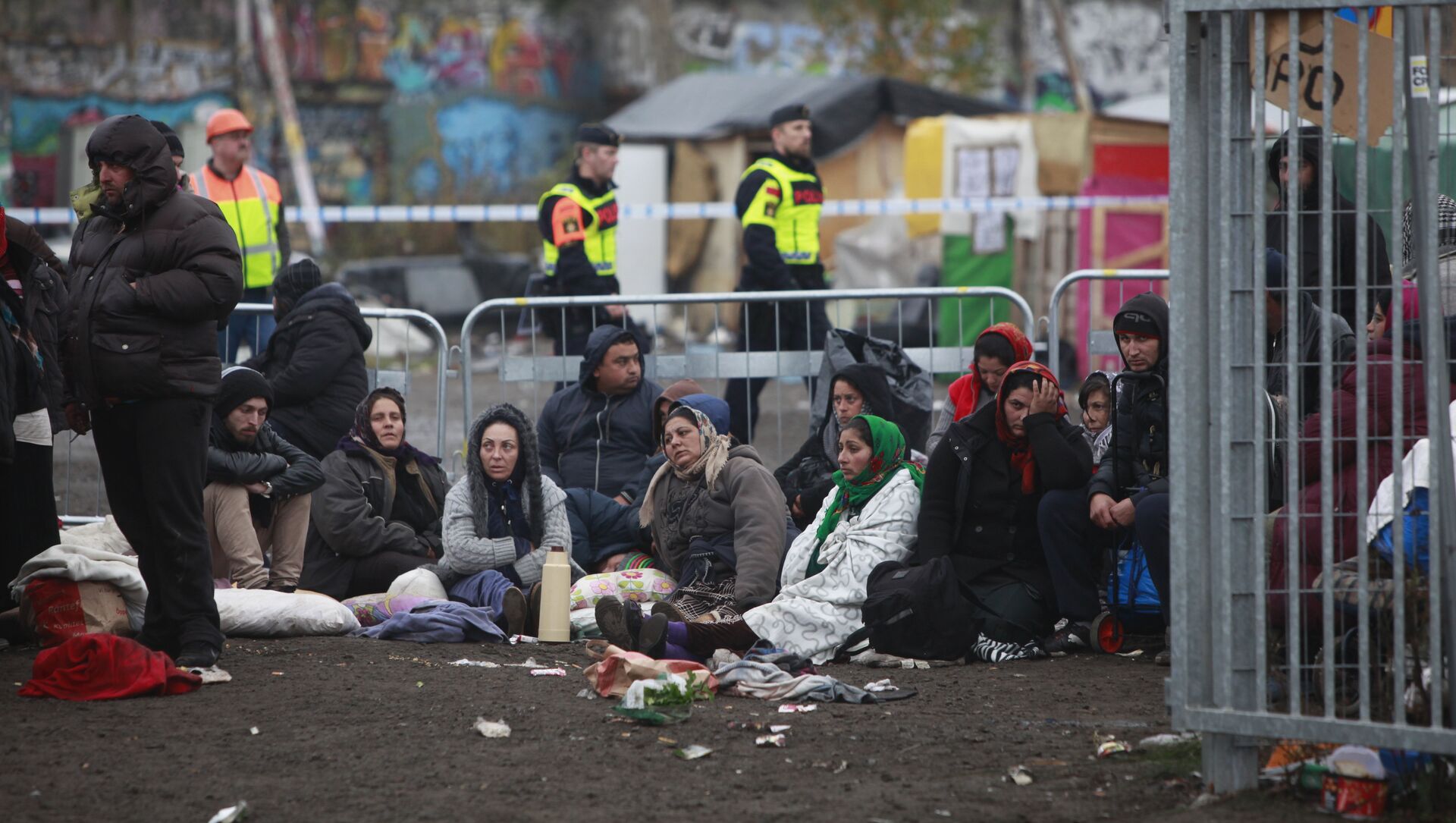 The United Nations has put pressure on Sweden recently as it wants Stockholm to make more of an effort to get women and children, who possess Swedish citizenships, back from the terrorist camps in Syria.

Earlier this week, the United Nations put Sweden on a so-called "shame list" because it believes the Scandinavian country has failed to follow international law and made inadequate attempts to retrieve its citizens from the camps in Syria. At the same time, Sweden has been notoriously lax about prosecuting the returnees for crimes committed in the warzones, with charges hardly ever pressed because of the burden of proof.

Sputnik spoke to Dr Stig Jarle Hansen - an associate professor and leader of the international relations programme at the Norwegian University of Life Science and one of the world's leading experts on Islamists - to learn how Scandinavian countries can solve this problem.

Sputnik: Are Scandinavian countries equipped to take back and deradicalise "Daesh brides" and their children?

Dr Stig Jarle Hansen: They are weakly equipped; they are not basically prepared to do deradicalisation on returning foreign fighters and their families. One of the reasons is that they don't have a proper programme dealing with ideology; ideology has been underemphasised. And they don't have the proper deradicalisation programmes in place in prisons either. There are mentor programmes, but not in large deradicalisation centres. So there will be some kind of mechanism there. When it comes to Sweden, their penal law has been very weak. One of the Swedish worries is probably that some of these returning families, the adult family members, will walk around freely and perhaps participate in radicalising others when they return. But the penal law in Norway, Denmark and Finland is a little bit harsher, and it's easier to imprison returning foreign fighters. But you have to say that a large number of foreign fighters, especially the people that returned quite early, also walk around freely in Norway and Denmark.

Sputnik: How realistic is full reintegration?

Dr Stig Jarle Hansen: Very often it depends on the individual. Some of these people are basically disengaging themselves voluntarily, probably, because the Islamic State has suffered a lot of defeats. Others have not really turned. They have the same opinion about the world and we see that in Norway now. You have a person who hasn't recanted Islamic State ideology; he was released because he served his prison sentence. Some have not recanted. So it depends on the individual.

Sputnik: Do you think UN pressure is justified?

Dr Stig Jarle Hansen: In one way yes, because basically some of these radicalisation processes that led these people to travel to Syria and the Levant in the first place were going on in Scandinavia. It was going on in Sweden, Norway, and Denmark. And indeed, it should be, normatively, a policy of the Scandinavian countries to deal with the problems that have started in their own countries and then, in one sense, ended up in another and much weaker country – ie, basically Syria.

So basically the Scandinavian countries should handle the problems that have actually been created within their own countries. There should be some kind of idea of taking back those individuals and try to control them, because the Syrian state and the Syrian opposition have very little resources to handle these people.

And Scandinavian nations, after all, are quite rich comparatively - they are among the richest countries in the world, and should take responsibility for their own citizens even when they commit crimes.

* Daesh (ISIS/ISIL/“Islamic State”) is a terrorist organisation banned in Russia and other countries.