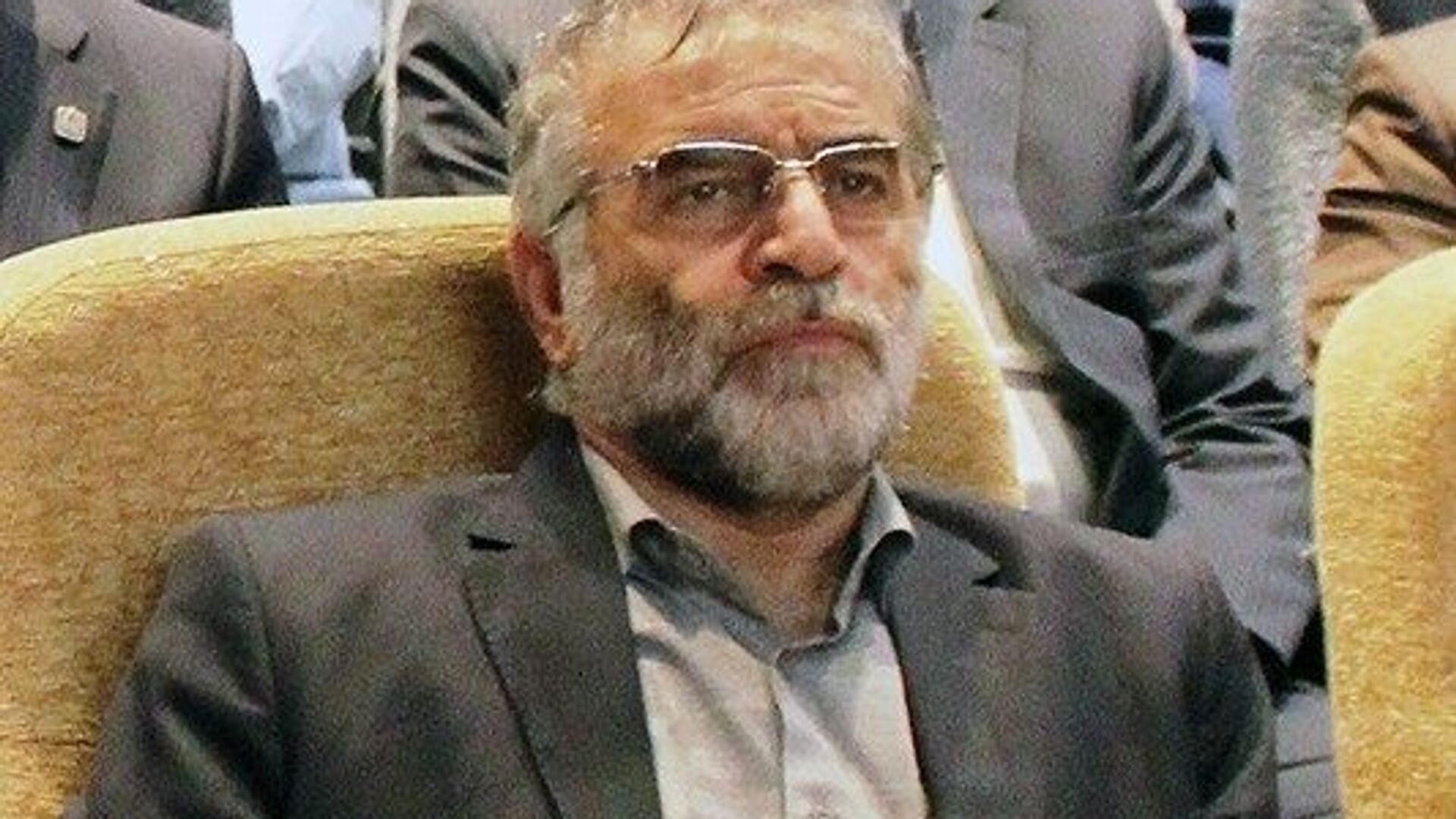 Alexandra Kashirina
All materialsWrite to the author
The assassination of Iranian nuclear physicist Mohsen Fakhrizadeh November 2020 was a devastating blow for the Islamic republic’s sphere of atom science. While no entity has taken responsibility for the crime, it has been widely attributed to Israel in recent reports.

The high tech weapon that killed ranking Iranian nuclear scientist Mohsen Fakhrizadeh was brought into the country by Mossad (Tel Aviv's version of the CIA), The Jewish Chronicle (TJC) reported on Wednesday, citing unnamed intelligence sources. The newspaper “confirmed” that “the hit was carried out by Mossad, Israel’s feared intelligence service.”

According to the news outlet, a group of more than 20 spies of Israeli and Iranian origin smuggled the weapon with a total weight of one ton, by small deconstructed pieces. The set-up for the killing reportedly took eight months of "painstaking surveillance" on the target by intelligence officers.

“The team built up an extremely detailed, minute-by-minute plan. For eight months, they breathed with the guy, woke up with him, slept with him, travelled with him. They would have smelled his aftershave every morning, if he had used aftershave,” claimed a source unnamed in the TJC article.

Earlier on Tuesday, Iranian Intelligence Minister Mahmoud Alavi said that a member of the Iranian Armed Forces had been implicated in the murder.

Fakhrizadeh was assassinated on 27 November, 2020, in the Mazandaran province in northern Iran. The car he was in came under fire from large-caliber weapons that were controlled remotely. Iran has repeatedly accused the Israeli intelligence group Mossad for the murder.

According to the Iranian Defense Ministry, Fakhrizadeh led Tehran's Organisation of Defensive Innovation and Research. The scientist was considered the "father” of Tehran's nuclear research, and a key figure in Iran’s nuclear studies.