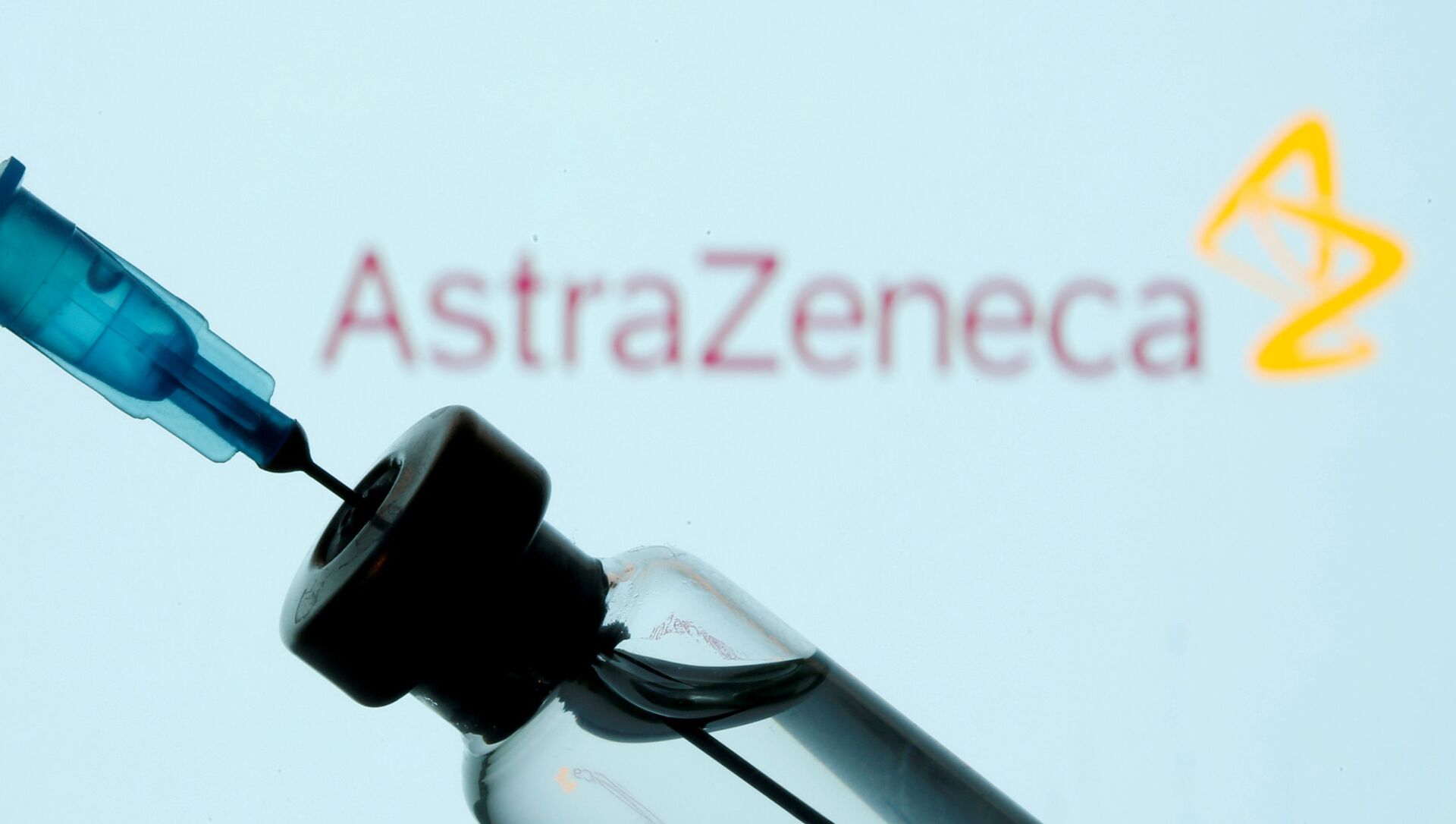 Gaby Arancibia
All materialsWrite to the author
Officials in South Africa recently halted the rollout of AstraZeneca’s COVID-19 vaccine after a study revealed it offered little protection against the deadly disease’s 501Y.V2 variant, which has become dominant in the country. However, it’s unlikely the vaccine will be permanently tossed aside as leaders work to redirect the vaccines elsewhere.

UK-based pharmaceutical giant AstraZeneca has revealed the company has been working on creating a vaccine effective against new variants of COVID-19, and that it may take more than a few months to fully develop.

Officials noted in 2020 financial review released on Thursday that the possible COVID-19 vaccine would be developed in conjunction with the University of Oxford “by utilising existing clinical data and optimising its established supply chain.”

“In collaboration with the University of Oxford, AstraZeneca is focused on adapting C19VAZ to new disease strains if required and hopes to reduce the time needed to reach production at scale to between six to nine months,” reads the report, which also recognizes the vaccine candidate only provides “minimal” protection against mild and moderate cases of the 501Y.V2 variant.

AstraZeneca’s two-dose COVID-19 vaccine - reported to have an efficacy rate of 82.4% - was initially praised for its less constraining storage requirements and cheaper cost, but it was soon realized that the vaccine had some drawbacks. While it remains effective against the disease’s UK strain, the same cannot be said for the South Africa variant. 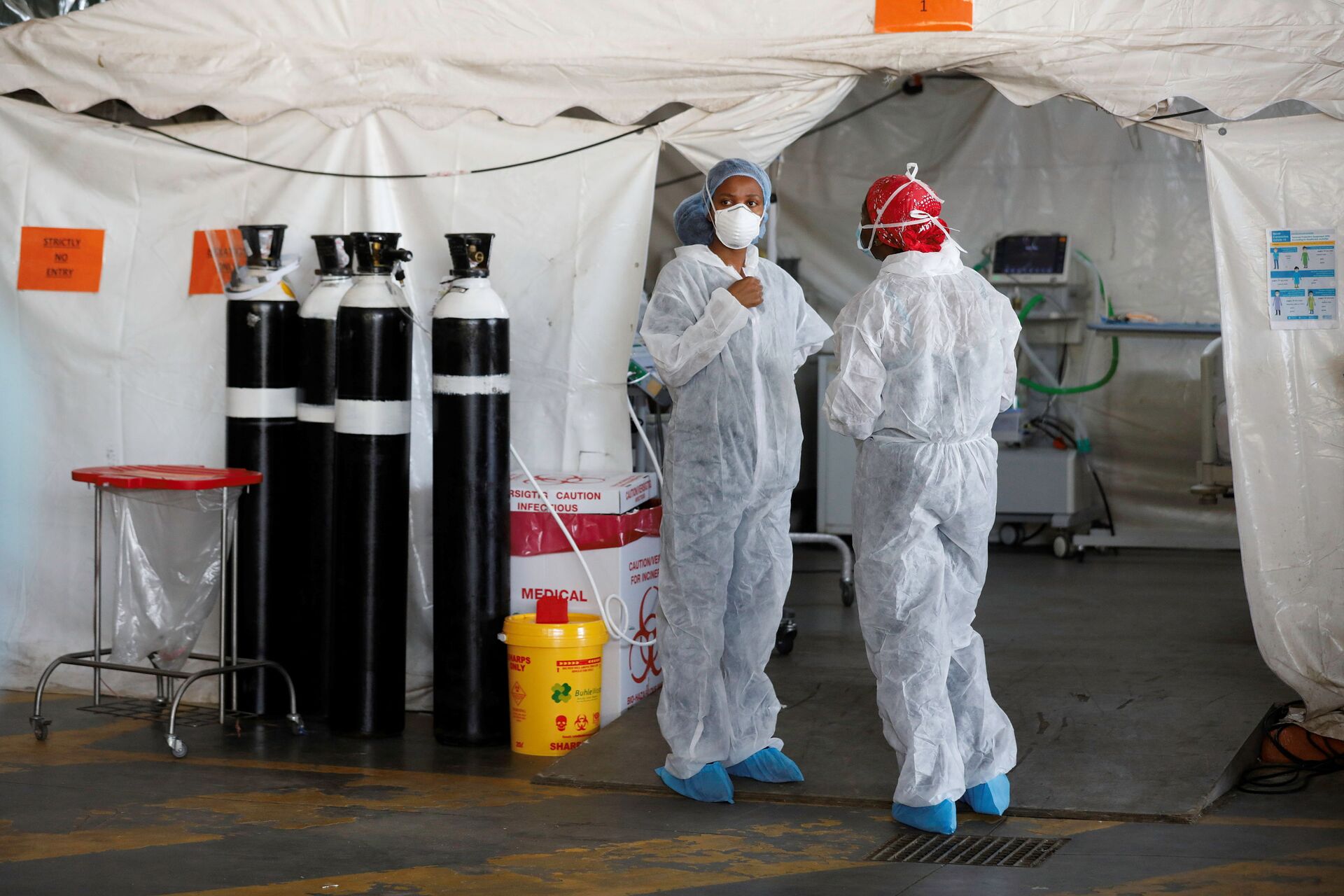 A small trial conducted in South Africa by a team of researchers determined the vaccine only had an efficacy rate of about 10% when it was administered to individuals in the study who had contracted the 501Y.V2 strain of the disease.

While the South Africa variant isn’t believed to be more deadly than other strains, it is considered to be much more infectious. Having become the dominant strain in South Africa, health professionals have documented its circulation in the Eastern Cape, Western Cape and KwaZulu-Natal provinces, according to the World Health Organization.

Although the trial’s findings ultimately prompted South African officials to halt AstraZeneca’s vaccine rollout for 1 million doses, not all has been lost. Leadership with the African Union stated Thursday that officials would instead begin to distribute vaccines to countries that have not yet reported 501Y.V2 cases.

Aside from South Africa, the variant has only been detected in six other countries. Most recently, two cases of the strain emerged in the US, specifically in California’s Alameda and Santa Clara counties.

AstraZeneca CEO Pascal Soriot recently acknowledged during a conference call regarding the vaccine that while “it’s not perfect” the candidate is “great.”

“Who else is making 100 million doses in February?” he questioned before noting that the company was “going to save thousands of lives and that’s why we come to work everyday.”

The UK drugmaker aims to produce some 3 billion vaccine doses this year, with many of the shots set to be shipped to poorer nations.

Developments surrounding AstraZeneca’s vaccine came as fellow pharmaceutical company Moderna has launched an initiative to develop a COVID-19 booster shot that better targets the South African mutation. Although Moderna’s vaccine is responsive to the 501Y.V2 strain, its effect isn’t as high as with other COVID-19 adaptations.