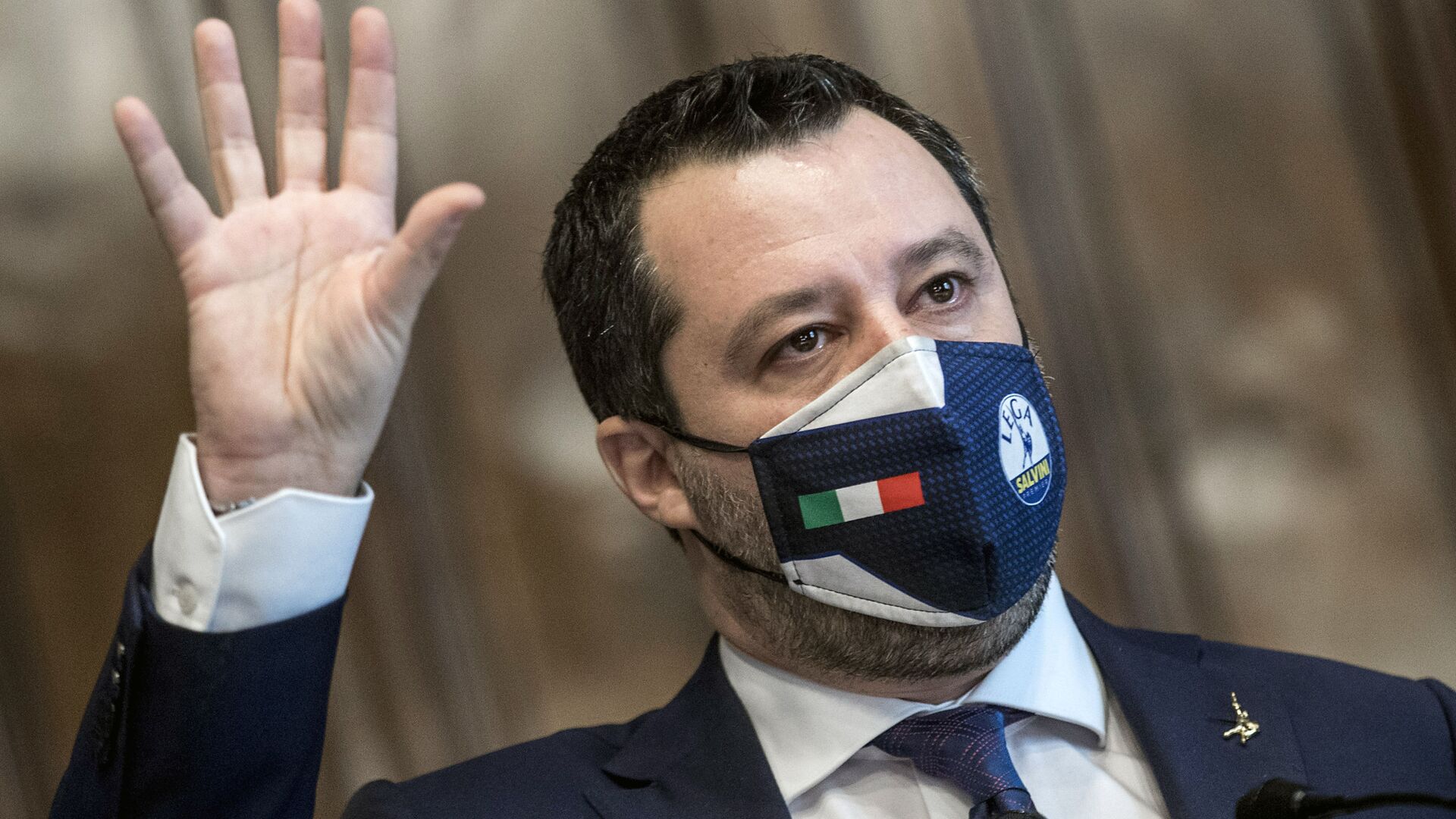 Aleksandra Serebriakova
Moscow-based Sputnik correspondent specializing in foreign affairs.
All materialsWrite to the author
Ex-ECB President Mario Draghi has been tasked by Italy’s President Sergio Mattarella with forming a new government after a coalition crisis in the country led to the resignation of acting PM Giuseppe Conte. Draghi, dubbed Italy’s "Super Mario," is seen by many as the one to drag Italy out of the crisis. Not everyone agrees.

Mario Draghi was set to wrap up talks with political forces in Italy over forming a new government on Tuesday, the results of which are yet to be reported to President Sergio Mattarella. The Northern League’s Matteo Salvini earlier announced that he would back the former president of the European Central Bank to form a new government, sparking an outcry from Italian and French Eurosceptics.

Last week, Salvini said his conservative Lega Nord party would be willing to be part of a government “that goes to Brussels keeping its head high in the name of the national interest.”

Salvini, known for his anti-EU stance, then shocked anti-EU pundits when he told Italy’s Radio 24 on Monday that he had “talked about Europe” with Draghi – concluding that “we are, hands, heart, feet, and brain in Europe and I aspire to a government that defends national interests.”

“Professor Draghi asserted himself from this point of view, because I remember his matches with the Germans regarding the defense of the interests of a common economy,” Salvini argued.

However, the League's chief denied being “converted to Europeanism” and instead pointed to his pragmatism as a politician:

“I gladly leave the labels to others: pro-European, anti-European, fascist, communist. I am a very pragmatic and concrete person,” Italy’s former deputy prime minister added. 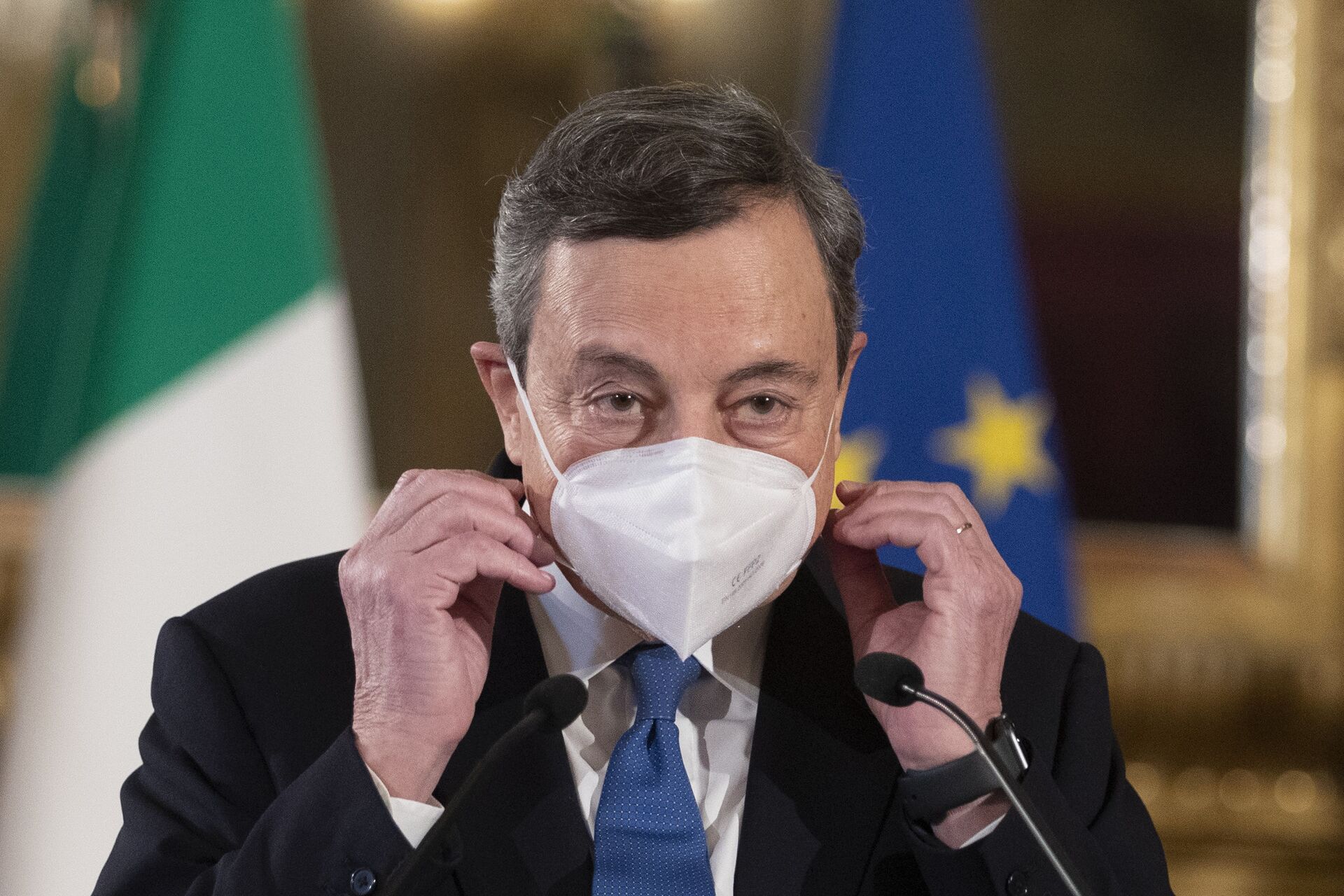 But his recent change of rhetoric ruffled the feathers of those calling for Italy to split from the union, primarily Italexit party leader Gianluigi Paragone.

"Not even a year ago, Salvini defined the European Union as 'a den of snakes and jackals.' 'First we defeat the virus, then we rethink Europe. And, if needed, we say goodbye. Without even thinking,' Salvini said on March 27 last,” Paragone wrote, according to a translation by Fr24 News.

Paragone also recalled how the League’s head previously criticised Draghi and once called Europe the “hunger, death, and sacrifice.”

"For those who really believe in the battle against Europe and the euro, all they have to do is follow the only one who is consistent in this,” Paragone concluded.

This stance was echoed by the president of French political movement Generation Frexit, Charles-Henri Gallois, who dubbed Salvini “a clown.”

"A renunciation which shows that he is there above all for the seats,” he commented on the news about Salvini’s decision to support Draghi.

“Gianluigi Paragone and our allies of Italexit are the only hope for Italy,” Gallois wrote on Twitter.

Many argue that it is Draghi who is now Italy’s “only” hope – the economist was asked last week by Italy’s president Sergio Mattarella to form a new cabinet after the previous one collapsed at the hands of Giuseppe Conte.

Conte was grilled on how it planned to spend COVID relief money, prompting the withdrawal of the Italia Viva party headed by former PM Matteo Renzi from the governing coalition. This was followed by Conte’s failure to secure an absolute majority in the Senate during January's vote of confidence. The prime minister then announced his resignation.

According to ex-prime minister Silvio Berlusconi, it was “wise” for the League to back Draghi. His Forza Italia party, the fourth largest in Parliament, gave its unconditional backing to the former president of the European Central Bank last week. 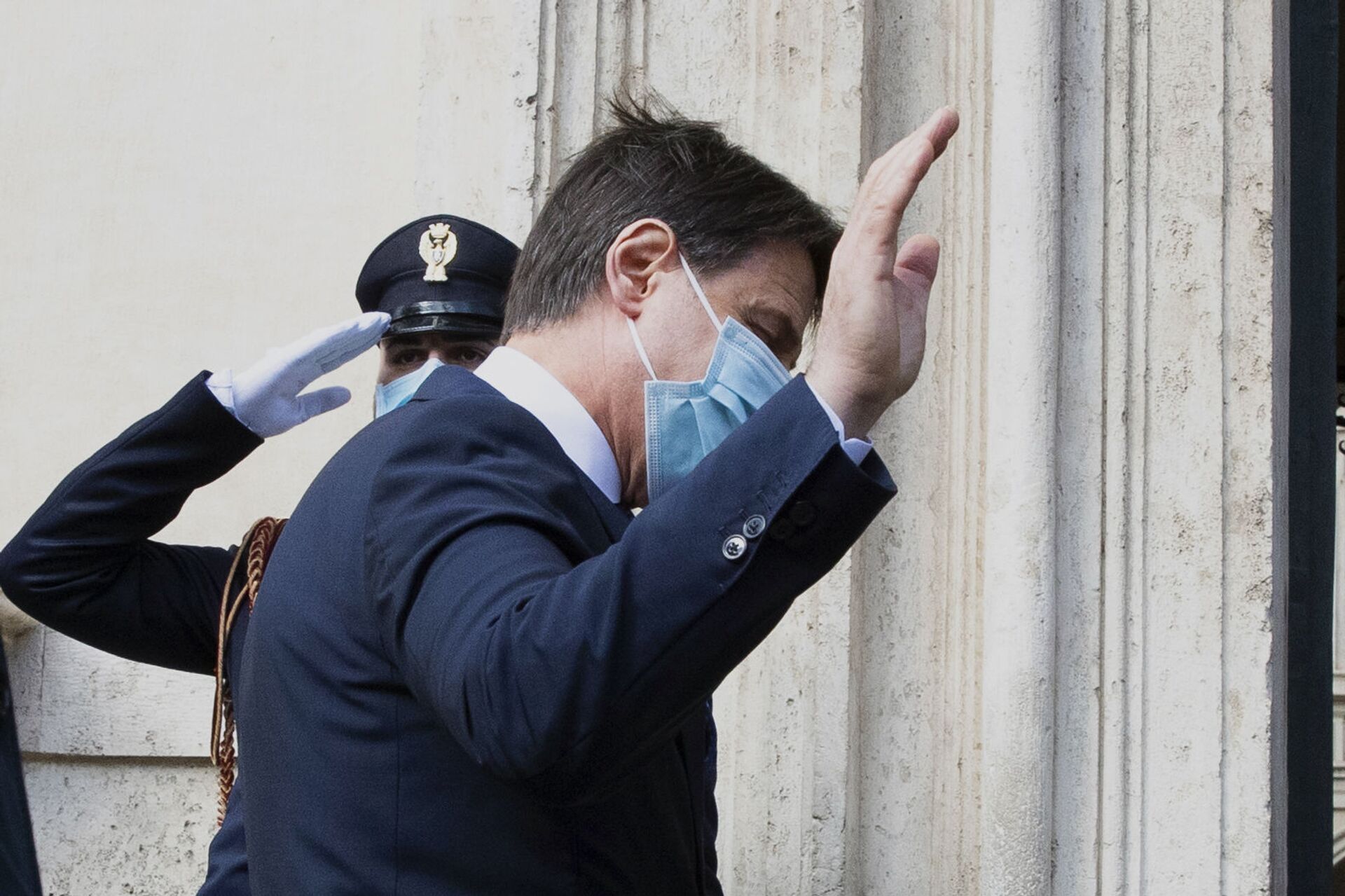 But Draghi is still hoping to earn the trust of the anti-globalist Five-Star Movement party, which won the largest number of votes in the 2018 general election.

After speaking to Drahgi on Saturday, Five-Star Movement leader Vito Crimi said that the party was “open to considering whether the conditions are right to join a government.” On Monday, the movement had yet to decide on whether it should back Drahgi. On 10 February, it launched an online poll to consult with party members.