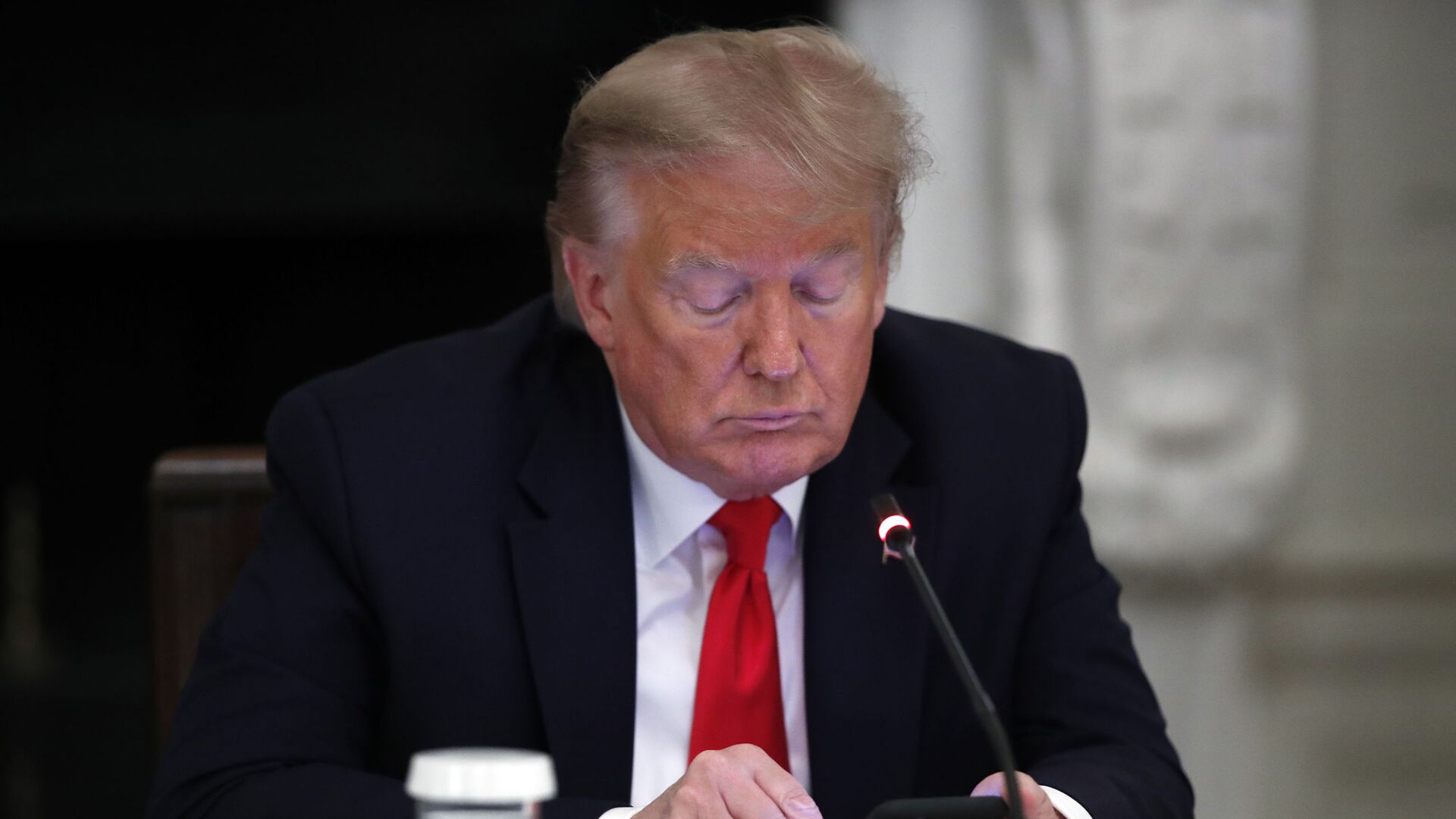 Gaby Arancibia
All materialsWrite to the author
Former US President Donald Trump was permanently booted from Twitter on 8 January, two days after his supporters on 6 January violently stormed the US Capitol, causing widespread damage and leaving five dead, in a failed attempt to block the efforts of Congress to certify the results of the 2020 presidential election.

Trump’s permanent suspension from the high-profile social media platform will remain in place indefinitely, even if the former commander-in-chief runs again during the 2024 presidential election cycle, a top executive with the company has revealed.

Ned Segal, who serves as Twitter’s chief financial officer, remarked during a Wednesday interview with CNBC’s “Squawk Box” that once someone is stripped of their access to the platform, the decision is final.

When host Rebecca Quick pressed Segal for an affirmative “no” response, the Twitter official reiterated that “[Trump] was removed when he was president, and there’d be no difference for anybody who [was] a public official once they’ve been removed from the service.”

Segal pushed back against claims that the platform lost users when it axed Trump’s account, explaining that Twitter added “more [daily active users] than the average of the last four Januarys, so hopefully that gives people a sense for the momentum we’ve got from all the hard work we’ve done on the service.”

He added that the company saw its daily active user count increase by 40 million people in 2020, with 5 million added in the last quarter.

Twitter was among the first social media companies to take permanent action against Trump after the deadly 6 January Capitol riot, which killed at least five people. After initially applying a 12-hour suspension on the former president’s account, Twitter announced it would impose a permanent ban in light of the “risk of further incitement of violence” that stemmed from Trump’s online rhetoric. 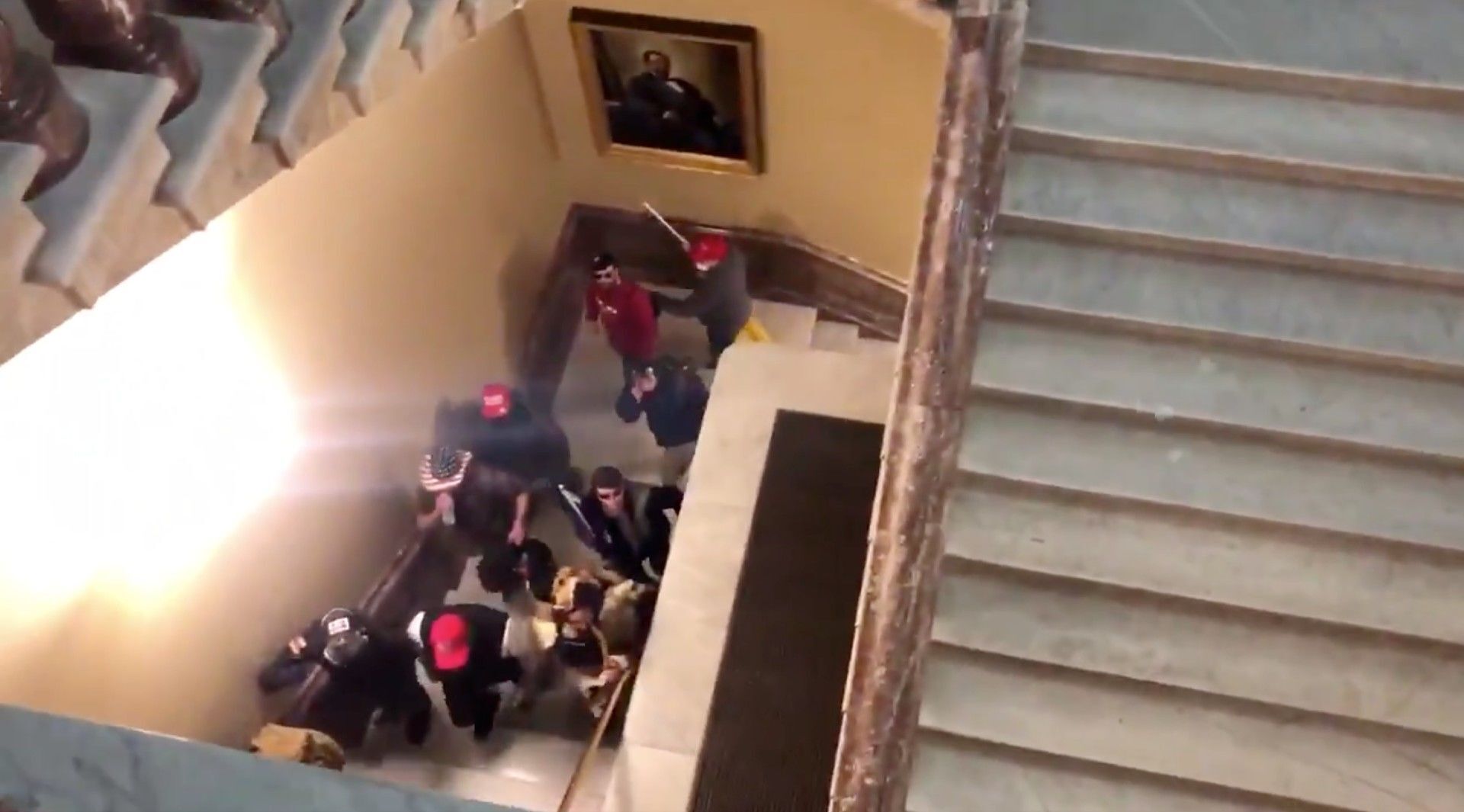 Screenshot captures a group of pro-Trump supporters storming the US Capitol Building amid Congress' certification of the Electoral College results.
© Screenshot/Jazmine Ulloa

The company highlighted two tweets Trump fired off after the Capitol siege in its announcement and concluded that the commentary was in violation of the platform’s policy against the Glorification of Violence.

Twitter later banned the Team Trump account and another that belonged to his digital director, Gary Coby, after officials tried to give Trump access to the account as a means of circumventing the ban. Trump had also attempted to reach his supporters through the official POTUS account, but the move was shortlived after Twitter deleted those tweets as well.

The company did not ban the POTUS profile, since it was a government account and would be transferred to the incoming Biden administration.

Other social media companies that have banned Trump include Snapchat and Twitch. Facebook has continued to maintain what it describes as a temporary suspension on both of Trump’s Facebook and Instagram accounts; however, the Facebook Oversight Board, an independent body, will determine whether the suspension will stand.