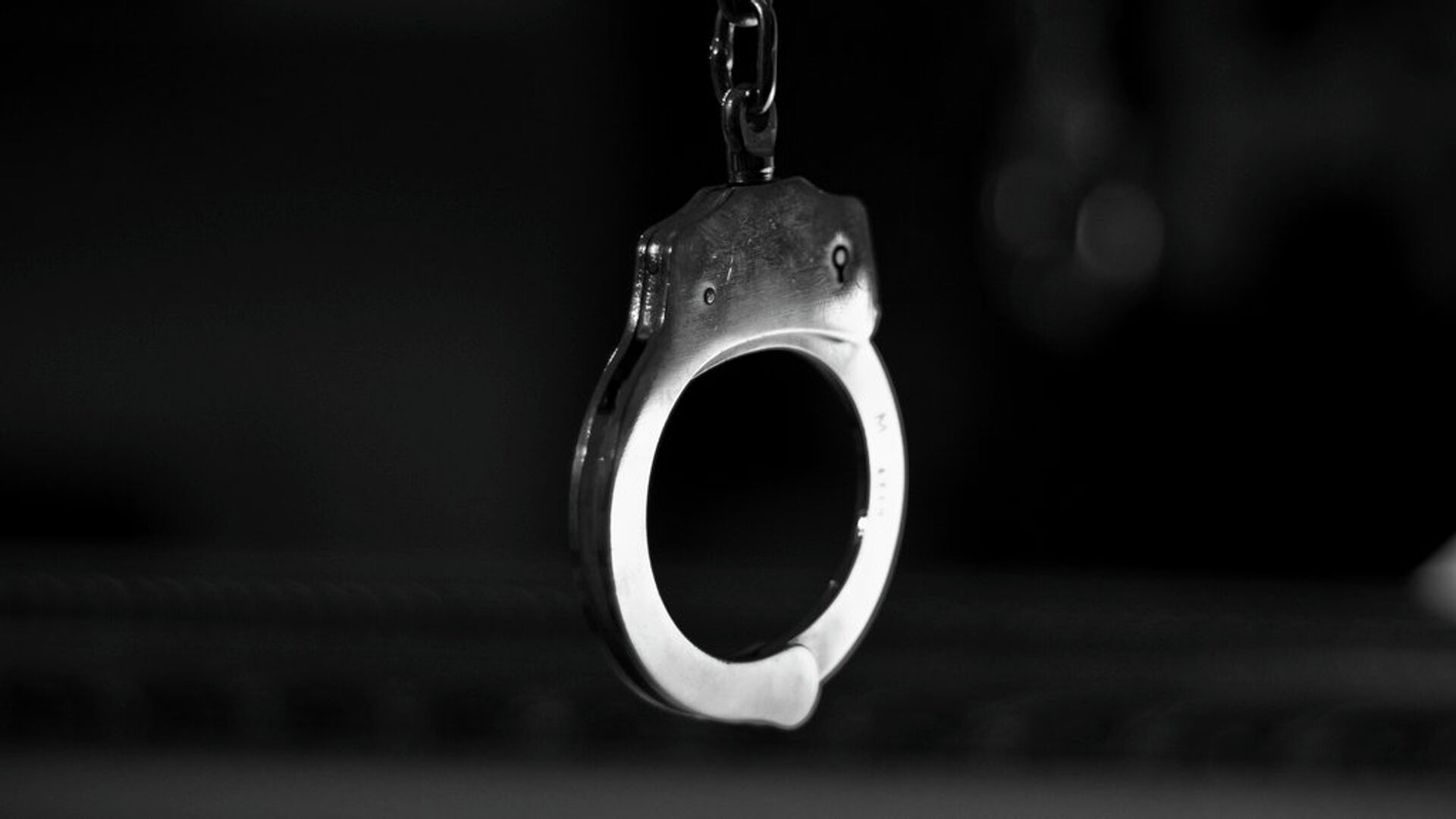 With a dream to make it big in the modelling world, 29-year-old model Shreya (not her real name) from Uttarakhand state upped sticks to the entertainment hub of India – Mumbai city in Maharashtra. She got a call from her friend who told her that she'd been chosen for a movie and will be paid $412 (INR 30,000) per day during filming.

She was introduced to a woman named Alisha – aka Yasmin Rowa Khan – who told her that the shoot is for HotHitmovies, a paid application, in which the videos can’t be downloaded and shared. Shreya signed the contract.

On 31 December, the filming took place with two other models in a bungalow in the Madh Island area of Mumbai. Everything was going okay until Alisha allegedly asked her to do nude scenes with the other models.

When Shreya refused, Alisha threatened to sue her and forced her to shoot the scenes naked.

“When the complainant refused to do the shoot, Alisha threatened her that she has signed an agreement which states that if she refuses to shoot a film midway, she has to pay USD 13,735 (INR 1000,000) as compensation. The complainant also claimed that she was given a spiked drink after which they did her nude shoot,” an officer from Malvani police station told Mid Day.

After a few days, Shreya’s friend sent her the link of the website where the film was uploaded. It had gone viral. She felt cheated and harassed.

Shreya is not the only one. A 21-year-old model and beauty pageant winner has also filed a police complaint, alleging that she was also exploited by Alisha.

After receiving several complaints from victims, Mumbai Police conducted a raid on 5 February in the Madh Island area and arrested five people on suspicion of making pornographic films. During their interrogation, Indian actress–model Gehana Vasisth's – aka Vandana Tiwari – name emerged.

Gehana, who stared in popular web series "Gandii Baat," was summoned by Mumbai Police and after being questioned was arrested for her participation in shooting and uploading pornographic videos on her website.

“Gehana had shot 87 obscene/porn videos and uploaded them on her website that required a subscription of INR 2,000 ($27) to watch. Three of her bank accounts having $3.6 million are under the scanner as the funds were allegedly generated through such subscribers."

“She would get struggling actors to work in films and lure them to work for her. An actor working for her was paid INR 15,000-20,000 (around $275) per movie,” a Mumbai police official told the English daily Times of India.

However, her publicist Flynn Remedios, in a media statement, claimed that she's “innocent” and “falsely implicated."

“As the producer and director of her company GV Studios, she has only produced and directed films that are permissible in law and at most can be classified or categorised as erotica," the statement continued.

Connecting the dots in this pornography racket, actor Umesh Kamat has also been implicated – he is a representative of UK-based production house Kenrin. The Mumbai Police also nabbed Umesh on Monday and found out that he was helping Gehana to upload the adult content on different online platforms.

As many as nine arrests have been made so far in this case as the police continue to investigate.