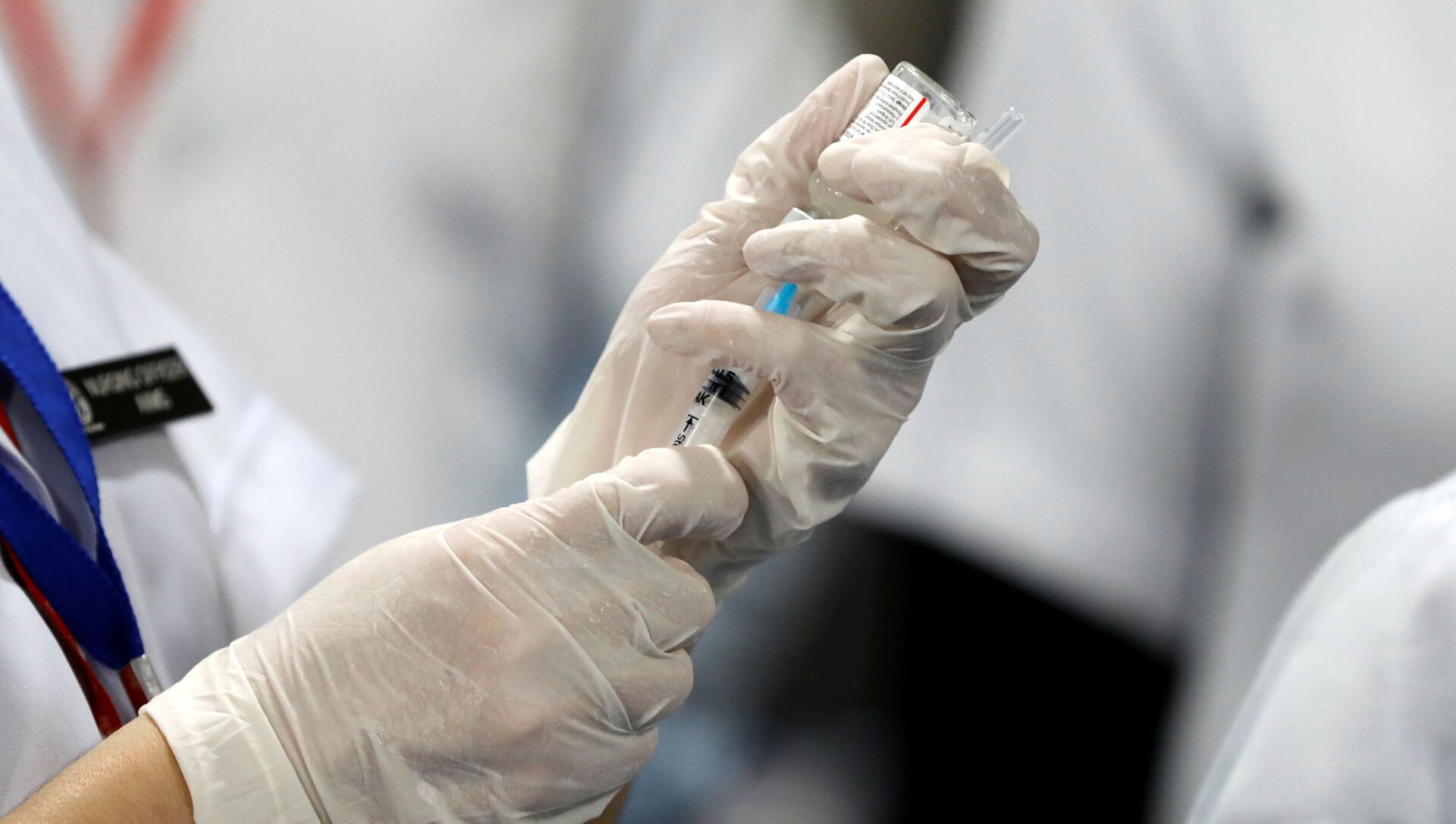 TORONTO (Sputnik) - Indian Prime Minister Narendra Modi assured Canadian Prime Minister Justin Trudeau during a telephone conversation that India would do its best to supply Canada with coronavirus vaccines amid a shortage in the country.

"Was happy to receive a call from my friend Justin Trudeau. Assured him that India would do its best to facilitate supplies of COVID-19 vaccines sought by Canada," Modi tweeted on Wednesday.

The two leaders also discussed ongoing farmer rallies in India’s capital - reportedly a point of contention between the two governments - as well as climate change, according to a statement from the Canadian Prime Minister’s Office. Reports have suggested that Delhi is displeased with Trudeau’s stated support for the protests as well as public backing of the unrest by other Canadian officials who Modi's government has accused of having ties to the Khalistan separatist movement.

Canada is in the midst of a vaccine shortage that worsened after producers Pfizer and Moderna slashed deliveries to the country in recent weeks. The Trudeau government has received the brunt of the criticism for the scarcity.