Head of US Army War College Suspended Amid Investigation 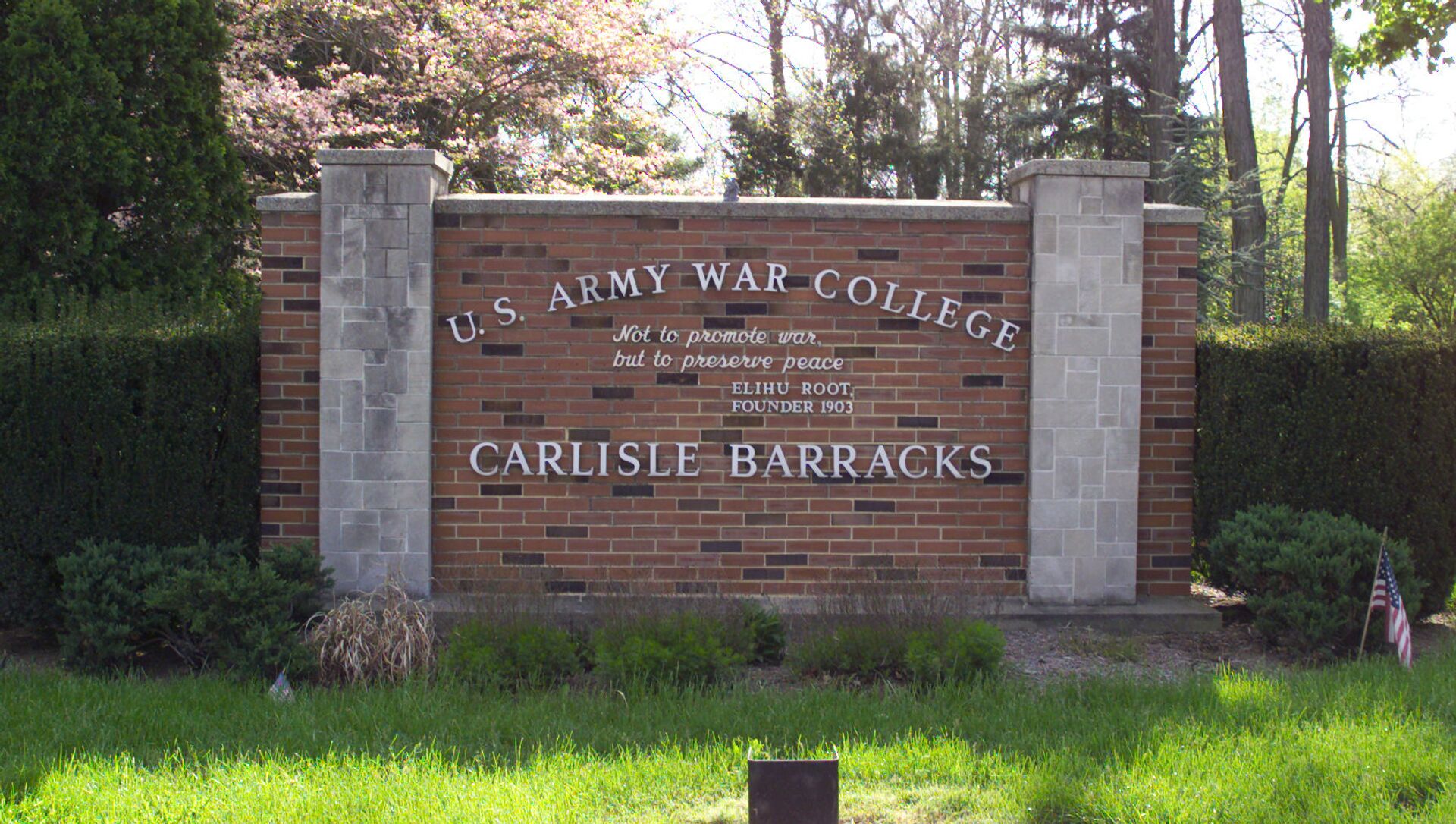 Evan Craighead
All materialsWrite to the author
Maj. Gen. David Hill, a deputy chief of engineers and deputy commanding general for the Army Corps of Engineers, will take over from Maj. Gen. Stephen Maranian as head of the US Army War College.

The Army announced on Tuesday that Maj. Gen. Stephen Maranian "has been suspended from his duties as the Commandant" of the US Army War College amid an investigation.

Army spokeswoman Cynthia Smith did not expound on the specific details of the investigation but did note that the probe is “unrelated to his current position.”

The now-suspended two-star commandant of the Carlisle, Pennsylvania, school, assumed his position in July 2020, leaving his previous role as deputy commander of Education at the US Army Combined Arms Center.

"In addition to being the commandant, I look forward to being your coach, your loudest cheerleader, and your advocate," Maranian said in an August release from the US Army.

Hill has been assigned as acting commandant for the US Army War College.