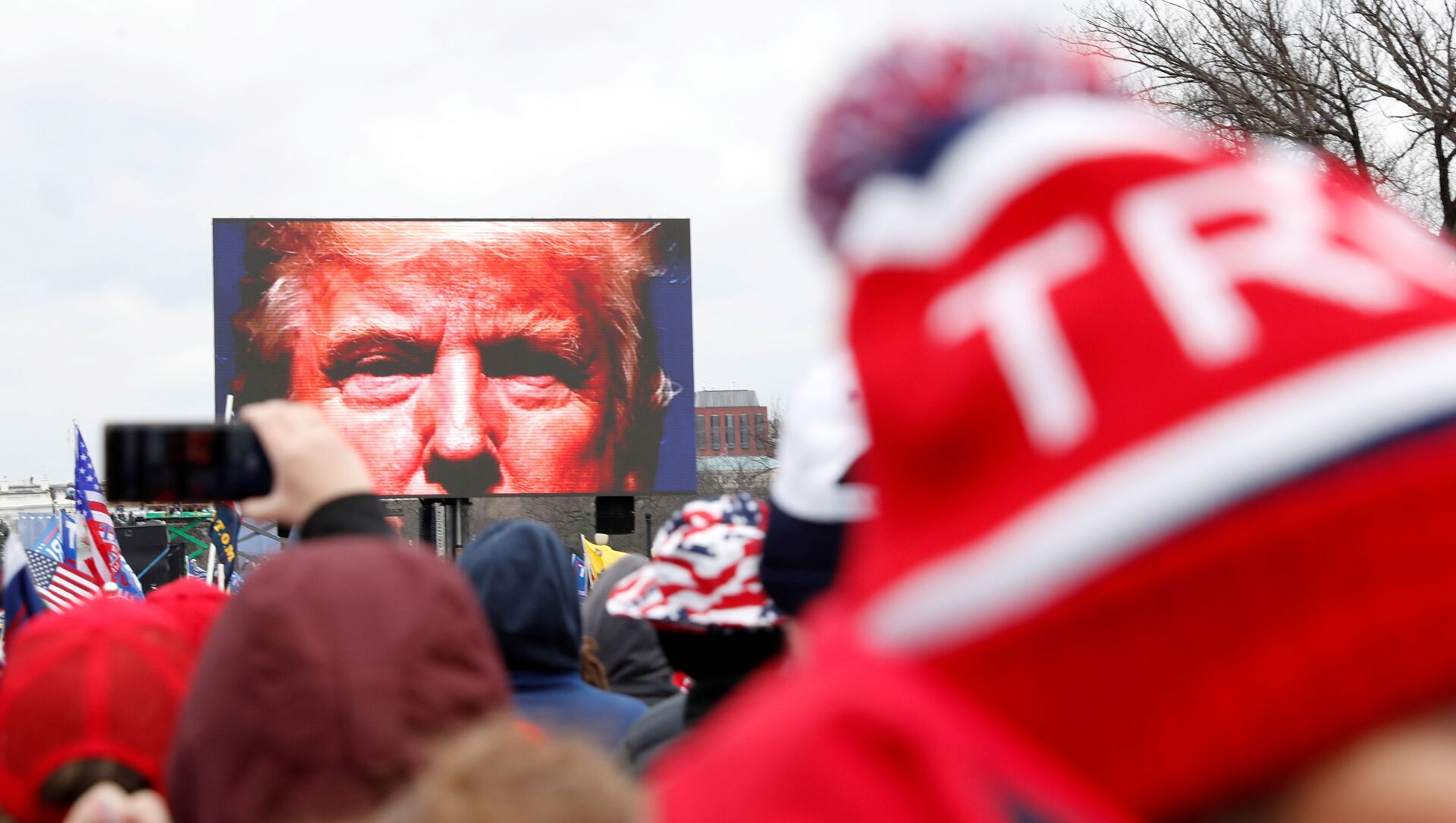 Daria Bedenko
All materialsWrite to the author
The Senate impeachment trial against the former US president, Donald Trump, for "incitement of insurrection" is expected to begin on Tuesday and will likely last over a week. POTUS 45, however, has slammed his unprecedented second impeachment as a "witch hunt" and denied any responsibility for the deadly violence at the 6 January Capitol riot.

The former US president, Donald Trump, told his assistants during a discussion on the forthcoming impeachment trial that he does not believe there will be enough Republican votes cast in the Senate to convict him, CNN reported, citing sources familiar with the conversation.

One Trump adviser told CNN that Trump has been seeking "accountability" for those members of the Republican party, who, according to the former president, turned "against the people".

Ten members of the GOP supported every House Democrat in their vote for Trump's unprecedented second impeachment, after the ex-president was accused of "incitement of insurrection" for the deadly 6 January Capitol building riot.

Impeached in the House for a second time, Trump can only be convicted in the Senate in the event of at least 17 Senate Republicans voting against him.

The deadly Capitol attacks, carried out by Trump supporters, left 5 people dead, including a Capitol police officer. Trump denied responsibility and argued that he never wanted violence on US streets. 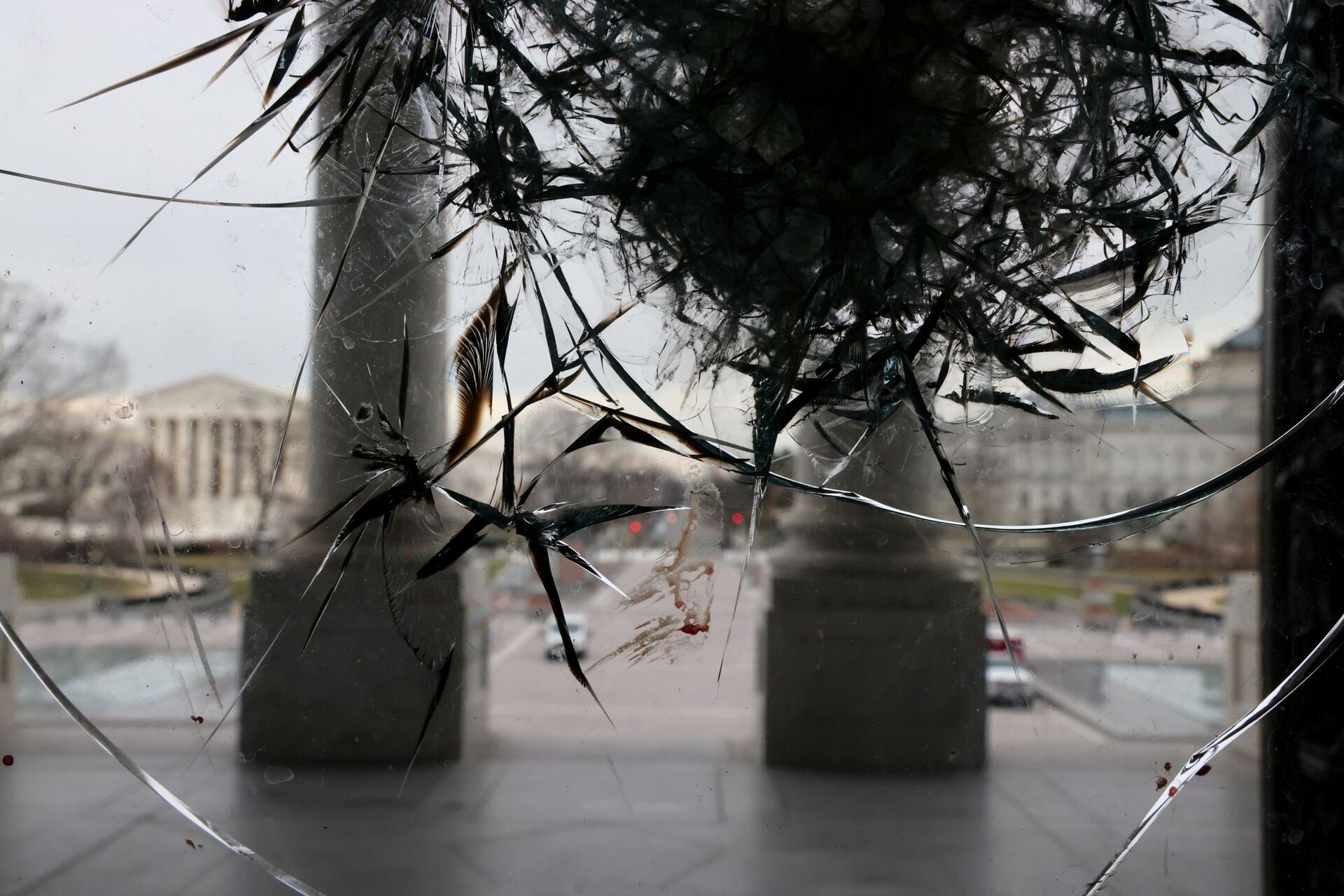 Riot damage is visible on the Rotunda doors of the U.S. Capitol in Washington, U.S. January 8, 2021
© REUTERS / JONATHAN ERNST

As the impeachment trial is due to begin on Tuesday, Trump's legal team stands firm on its argument that it is unconstitutional to impeach someone who is a private citizen.

House Democrats, in response, note that there is no "January exception", and a president "must answer comprehensively" for his actions from the first to the last day in office.