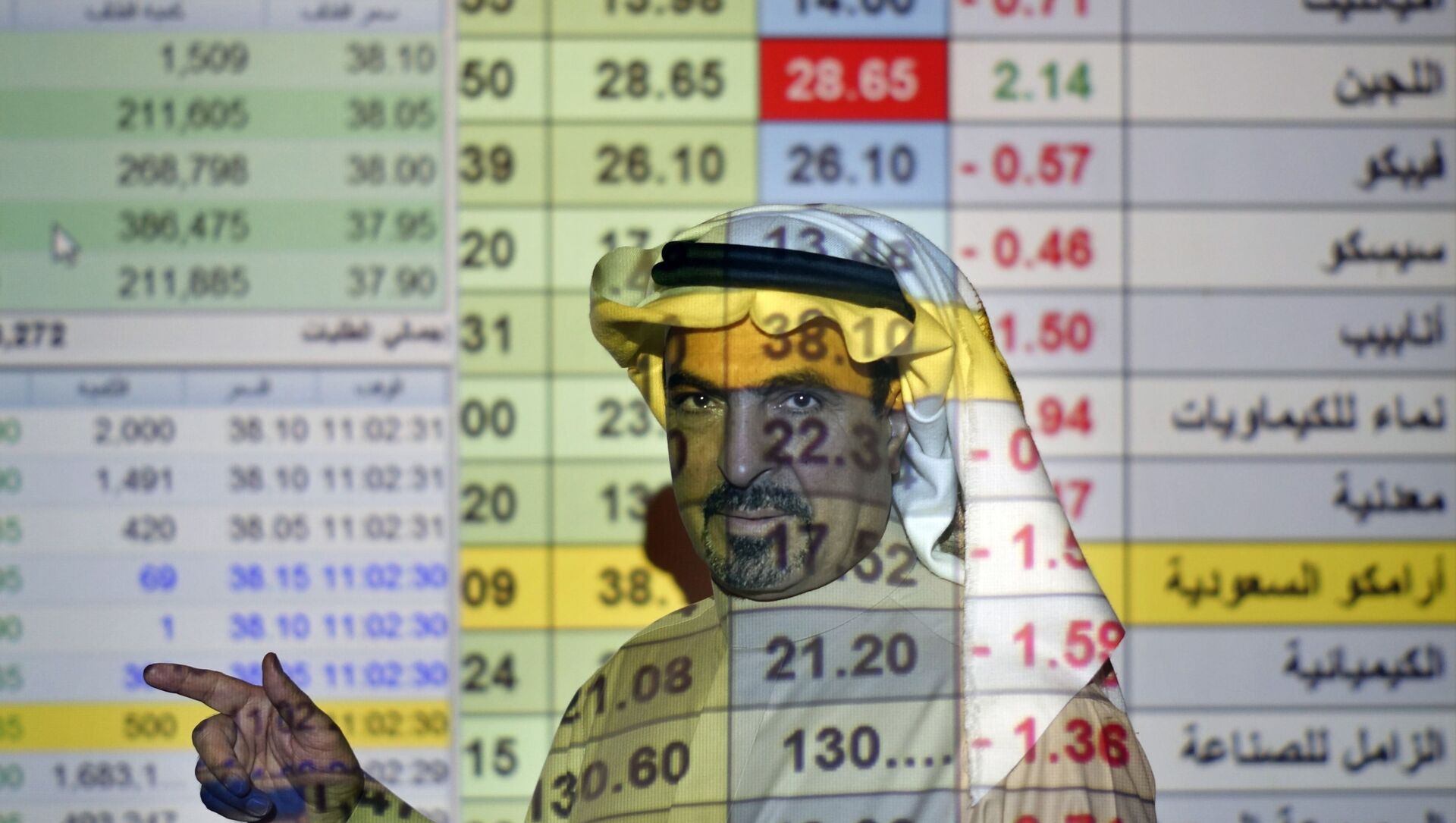 © AP Photo / Amr Nabil
Subscribe
International
India
Africa
Ilya Tsukanov
All materialsWrite to the author
Riyadh replaced its central bank governor last month and announced plans to dramatically increase size of the oil sheikdom’s sovereign wealth fund by 2030 as part of a push for economic diversification away from dependence on black gold, which accounts for over 80 percent of the country’s export earnings.

The recent shakeup at the Saudi Central Bank and the shift of fiscal decision-making authority for investing hard currency from the bank to the Public Investment Fund (PIF) – the country’s sovereign wealth fund, will provide Crown Prince Mohammed bin Salman with the capital he needs to fund his ambitious but risk-laden plan to diversify the economy away from oil exports, FT reports, citing officials and financial analysts.

Speaking to the business newspaper, Saudi Finance Minister Mohammed al-Jadaan said that changes to the central bank announced in late November – the biggest of their kind since the bank was established in 1952, were aimed primarily at "modernising legislation" and bringing things into line with international standards.

The minister stressed that the Central Bank’s core responsibilities will continue to include assuring financial stability, regulating and supporting the financial sectors and ensuring sufficient fiscal reserves to keep the riyal currency pegged at 3.75 riyals to the US dollar (this exchange rate has been in place since 1986).

Jadaan also insisted that the 2019 transfer of $40 billion in funds from the Central Bank to the PIF would not become the “norm” for future operations, and that the sovereign wealth fund would instead be topped up from privatisations of state industries or the sale of additional shares in Saudi Aramco, the country’s state oil giant, which issued its first IPO in late 2019.

In November 2020, the Saudi Arabian Monetary Authority (SAMA) was formally renamed the Saudi Central Bank, and charged with direct reporting to the King.

Oil Services Majors Hoping Worst is Over Following Catastrophic 2020
The Central Bank is estimated to require about $300 billion in cash to prop up the riyal-dollar peg from speculation, with total reserves tanking to about $445 billion last year amid the oil crunch caused by the pandemic and a short-lived supply war between Riyadh and its OPEC+ partners.

In November 2020, Crown Prince Mohammed bin Salman announced plans to use the PIF to inject some 150 billion riyals ($40 billion) into the economy annually in 2021 and 2022, as part of his ambitious "Vision 2030" programme to dramatically reduce the kingdom’s dependence on oil exports. Vision 2030’s projects include investments in religious tourism, high-tech and artificial intelligence, superhighways, green energy, sport and finance. However, some analysts have criticised the initiative as an overly ambitious project “built on sand” and throttled by budgetary limitations and socio-economic and political restrictions which exist in the kingdom.

The PIF is estimated to have about $347 billion in assets, and is expected to balloon to some $1.86 trillion by 2030, if everything goes to plan. Along with the PIF, the Crown Prince has access to the National Development Fund (NDF), which he established in 2017 to oversee state development funds, and which now contains over $80 billion in assets. 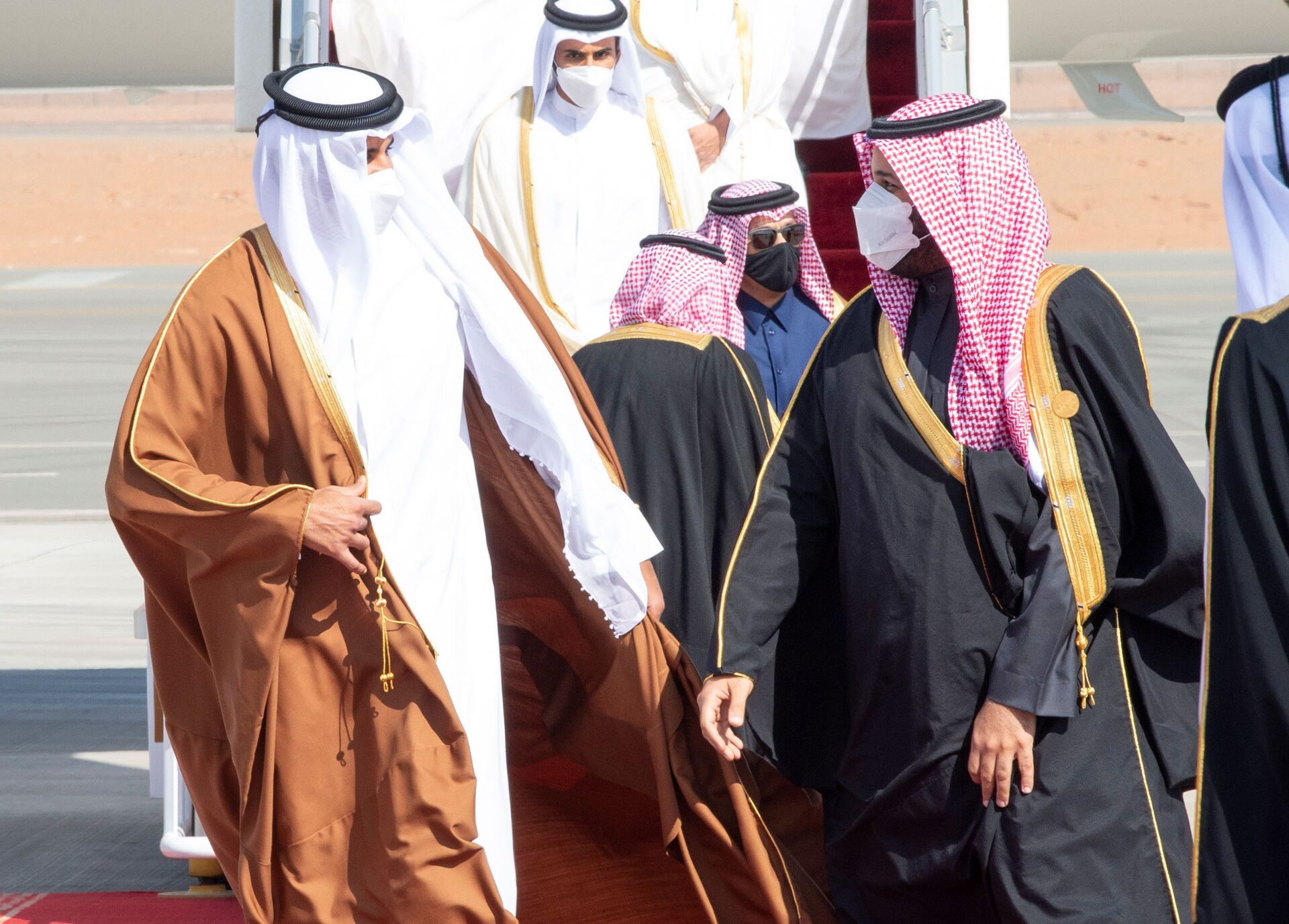 Jadaan told FT that the transfer of assets to the PIF was a means to earn greater returns on government wealth based on “calculated risk.”

Central Bank Governor Ahmed Alkholifey was removed last month and replaced by Fahad Al-Mubarak, who served as the bank’s governor between 2011 and 2016. No reason was given for the shakeup.

Biden's Plan to Ban New US Oil Drilling Will Put Economic Burden on Western States, Study Warns
The new governor was appointed after Saudi Arabia reported a fiscal deficit of 12 percent of GDP in 2020 amid the twin shocks of coronavirus and oil market turmoil. In November, Riyadh reported that the pandemic had cost the kingdom over $27 billion in lost earnings.

Despite the losses, Saudi Arabia has sought to move forward with plans to buy over $350 billion in weapons from the United States over a ten-year period, including arms for its ongoing war in Yemen. Last week, the Biden White House paused the proposed sale of some $760 million in guided munitions to Riyadh after the president announced an end to “all US support for offensive operations in the war in Yemen.”