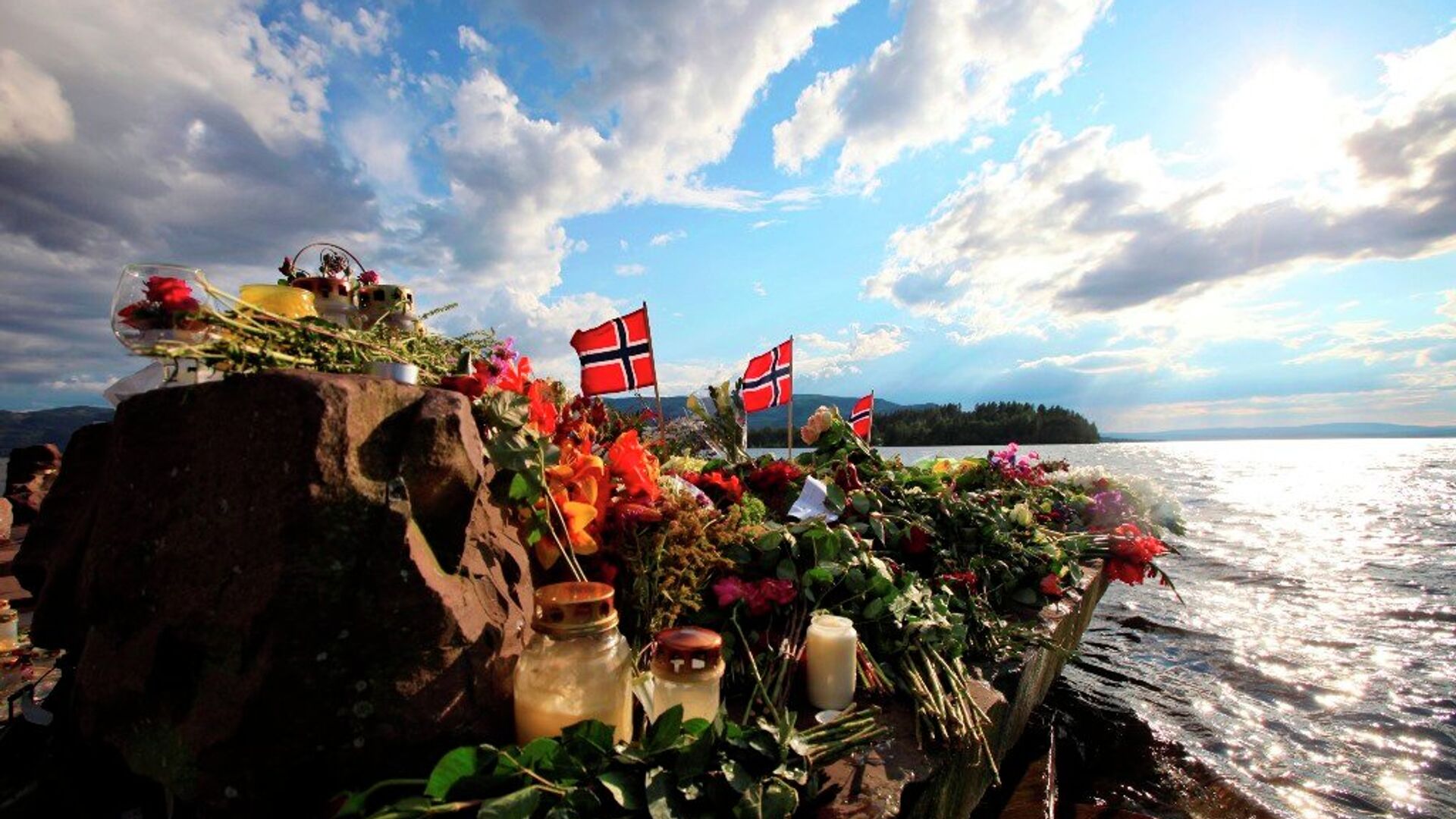 Igor Kuznetsov
All materials
The monument honouring the victims of terrorist Anders Behring Breivik consisting of 77 three-metre-high bronze columns standing in an arch formation has long triggered protests from locals.

The Ringerike District Court has acquitted the state and the Labour Party's youth wing (AUF) in a lawsuit from neighbours over the construction of a national Utøya memorial in commemoration of the victims of Anders Breivik's killing spree on 22 July 2011, national broadcaster NRK reported.

This marks an end to the emotional trial that for many evoked painful memories. Justifying why the locals lost, the District Court wrote: “According to the court's assessment of the case, the considerations that argue for establishing a memorial site on Utøya quay have greater weight than the negative effects of the memorial site for the plaintiffs”.

At the same time, the locals will be spared legal costs due to the very special prehistory of the case and lack of precedents.

The spokesperson for the plaintiffs voiced their displeasure with the decision.

“We are shocked and infinitely disappointed with the District Court's ruling. We will review the verdict with our lawyer and come back with further comments”, spokesperson Anne-Gry Ruud told national broadcaster NRK. The locals have a month to possibly appeal the verdict.

By contrast, the Labour Party's youth wing greeted the ruling with pleasure.

“AUF is satisfied and relieved by the district court's ruling. A national memorial on Utøya quay means a great deal to the bereaved, survivors and their relatives after 22 July. The decision means that the memorial site will be ready for the tenth anniversary on July 22 this year”, AUF Secretary General Sindre Lysø said.

“Victory for AUF and the state in the lawsuit about the memorial site at Utøya quay. It means a lot to many people. Now I hope that there will be calm around the matter and that we can soon have a national memorial in place”, AUF deputy leader Gaute Skjervø tweeted.

​The way to honouring the victims of Anders Breivik's massacre with memorial site has been a long one. Almost four years ago, the memorial site was moved from Sørbråten due to opposition from neighbours. Instead, Utøya quay was chosen, which AUF owns. The purpose was to specifically avoid conflict with possible neighbours of the memorial. However, local residents reacted strongly and sued the state.

The trial was marked by strong emotions. Several of the plaintiffs were personally involved in rescuing young people by boat on 22 July 2011. They sued to stop the memorial site because they believe it will cause them mental difficulties to have it nearby. The neighbours' lawyer Ole Hauge Bendiksen said the memorial site would pose a risk of causing injury, suffering, and discomfort to his clients. It was also argued that the memorial site may attract unwanted pilgrimages.

However, the survivors of the Utøya terror attack, whose memories from 22 July are no less traumatic, argued that it is important to have the memorial in place. Lisbeth Kristine Røyneland, the leader of the 22 July support group, emphasised the importance of Utøya quay as the place where many survivors came ashore.

“We want to remember the 77 who lost their lives, the survivors and the volunteer helpers who did an important job that day and saved many lives”, Røyneland told NRK.

Construction of the national memorial site began last fall and is currently underway. The plan for the monument envisages 77 three-metre-high bronze columns standing in an arch formation. Every pillar represents one of those who died on that fateful day in 2011.

Anders Behring Breivik's killing spree that started in Oslo's government quarter and continued at the Labour Party's youth camp, left Norway's national psyche deeply scarred. Since 2011, it has become the plot of several films and even entered the school curriculum.

Prior to the attacks, Breivik issued a manifesto where he stated his opposition to multiculturalism and Islam and blamed feminism for Europe's alleged “cultural suicide”. Subsequently diagnosed with narcissistic and antisocial personality disorder, Breivik has since been serving Norway's harshest sentence of 21 years in solitary confinement.