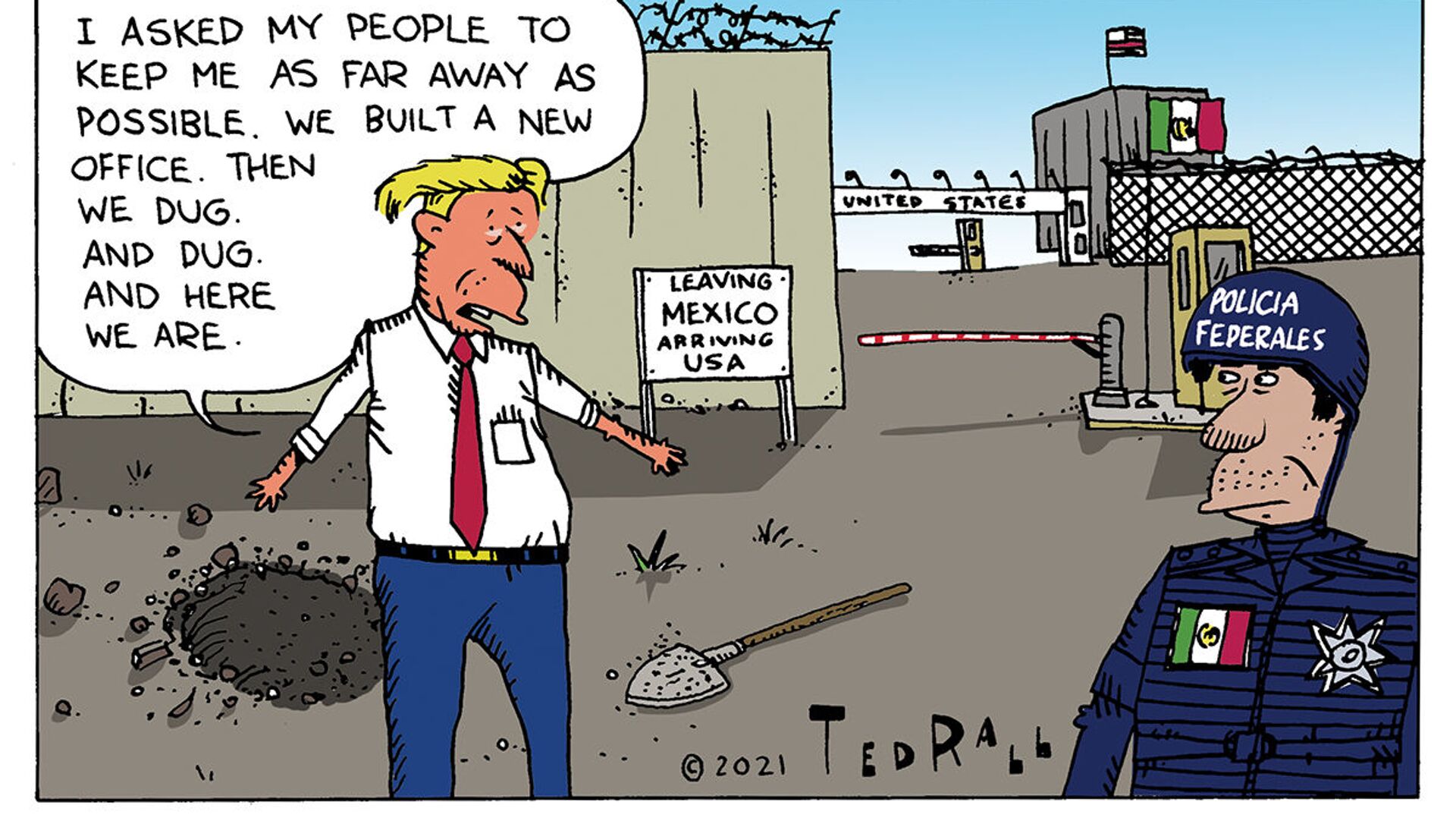 Tuesday marked the start of a second impeachment trial in the US Senate for the former US president, Donald Trump, as lawmakers set off the procedure with a four-hour debate on the constitutionality of the proceedings. The debate will be followed with a vote in line with a simple majority threshold.

As House managers and the former president’s legal defense team tee up to cement their arguments on the Senate floor, it appears as though Trump may be maintaining an “out of sight, out of mind” train of thought.

Citing sources close to the ex-president, the New York Times reported that Trump would spend the majority of his days in meetings, and that his assistants had constructed an office at his Mar-a-Lago private club, away from his residence.

It’s unclear when, where or if Trump will watch the day’s proceedings.

The second impeachment pales in comparison to the reaction Trump exhibited when lawmakers took up his first impeachment in January 2020, primarily because the former president is now permanently suspended from Twitter. The new trial is expected to last no more than a week.