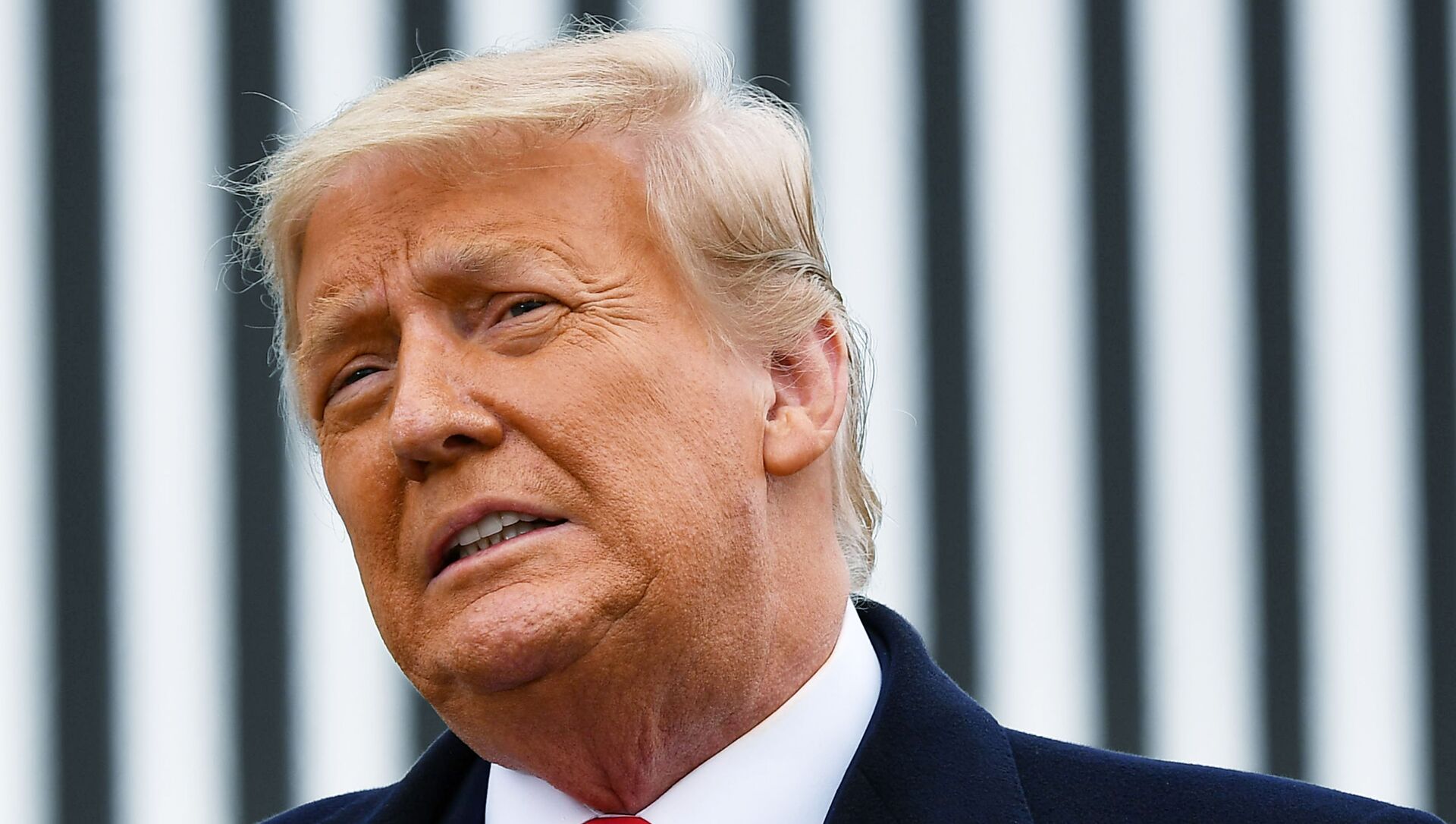 Gaby Arancibia
All materialsWrite to the author
The legal proceedings of former US President Donald Trump’s second impeachment trial in the Senate are due to begin on Tuesday, less than a month after House lawmakers again impeached Trump, this time accusing him of "incitement of insurrection" that prompted the deadly January 6 Capitol building riot.

US Senate Majority Leader Chuck Schumer (D-NY) announced Monday afternoon that a set schedule and rules for the much-anticipated second Senate impeachment trial of the former commander-in-chief have been reached in partnership with Senate Minority Leader Mitch McConnell, the House managers and Trump's legal team.

The deal stipulates the trial will kick off on Tuesday and grant a total of 16 hours over a period of two days each to the House managers and Trump's legal defense so that both parties can present their arguments. The framework for the procedures will also include an equal time for senators to engage in a question-and-answer session, give closing arguments and hold deliberations.

Proceedings on Tuesday will specifically see four hours' worth of debating on the constitutionality of impeaching a president who is no longer in office. A final vote at a simple majority threshold will then follow the debate period.

Sen. Rand Paul (R-KY) previously forced a vote regarding the trial’s constitutionality last month, but the effort ultimately failed as the chamber voted to table the issue. However, while Paul’s move was scrapped, it underscored that Republicans were still largely against the trial despite the violence that broke out on January 6.

Schumer added that should Trump be convicted on the sole impeachment article, the Senate chamber will then proceed with a vote to determine whether or not he is qualified to hold public office in the future. 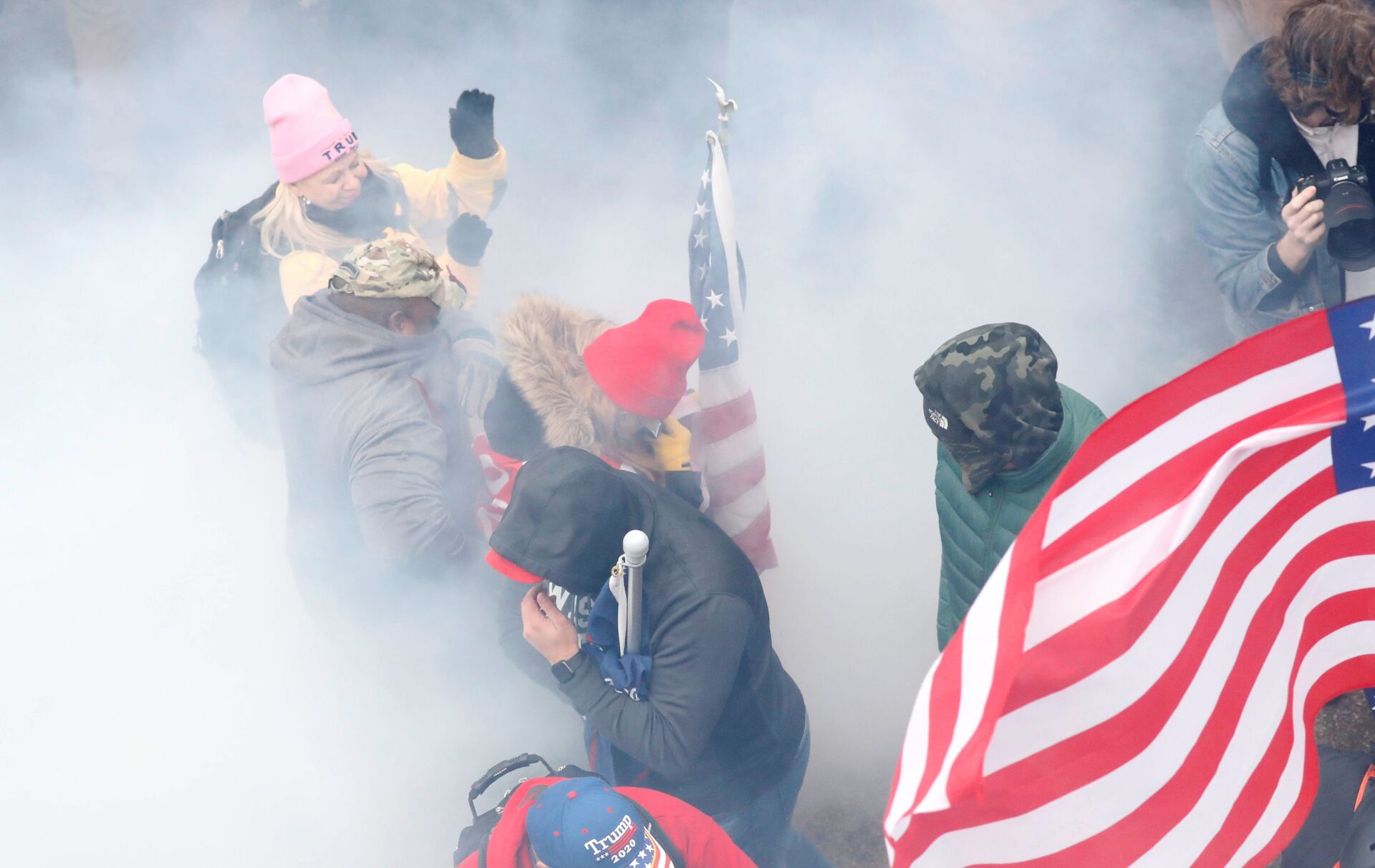 Pro-Trump protesters react amidst a cloud of tear gas during clashes with Capitol police at a rally to contest the certification of the 2020 US presidential election results by the US Congress, at the US Capitol Building in Washington, US, January 6, 2021. REUTERS/Shannon Stapleton
© AP Photo / SHANNON STAPLETON

At the request of House managers, the tentative deal will also allow for a debate and subsequent votes on whether or not to call a witness. Schumer acknowledged earlier during a news conference that officials were still unsure of including witnesses but “wanted to preserve the option.”

One of the more notorious faces of the Capitol riot was Jacob Chansley, better known as the self-described 'QAnon Shaman.' More recently, the detained Arizona resident has reportedly expressed interest in testifying against Trump, complaining that he feels “duped” by the former president after the latter failed to pardon him and the many others who were arrested after federal building was stormed. 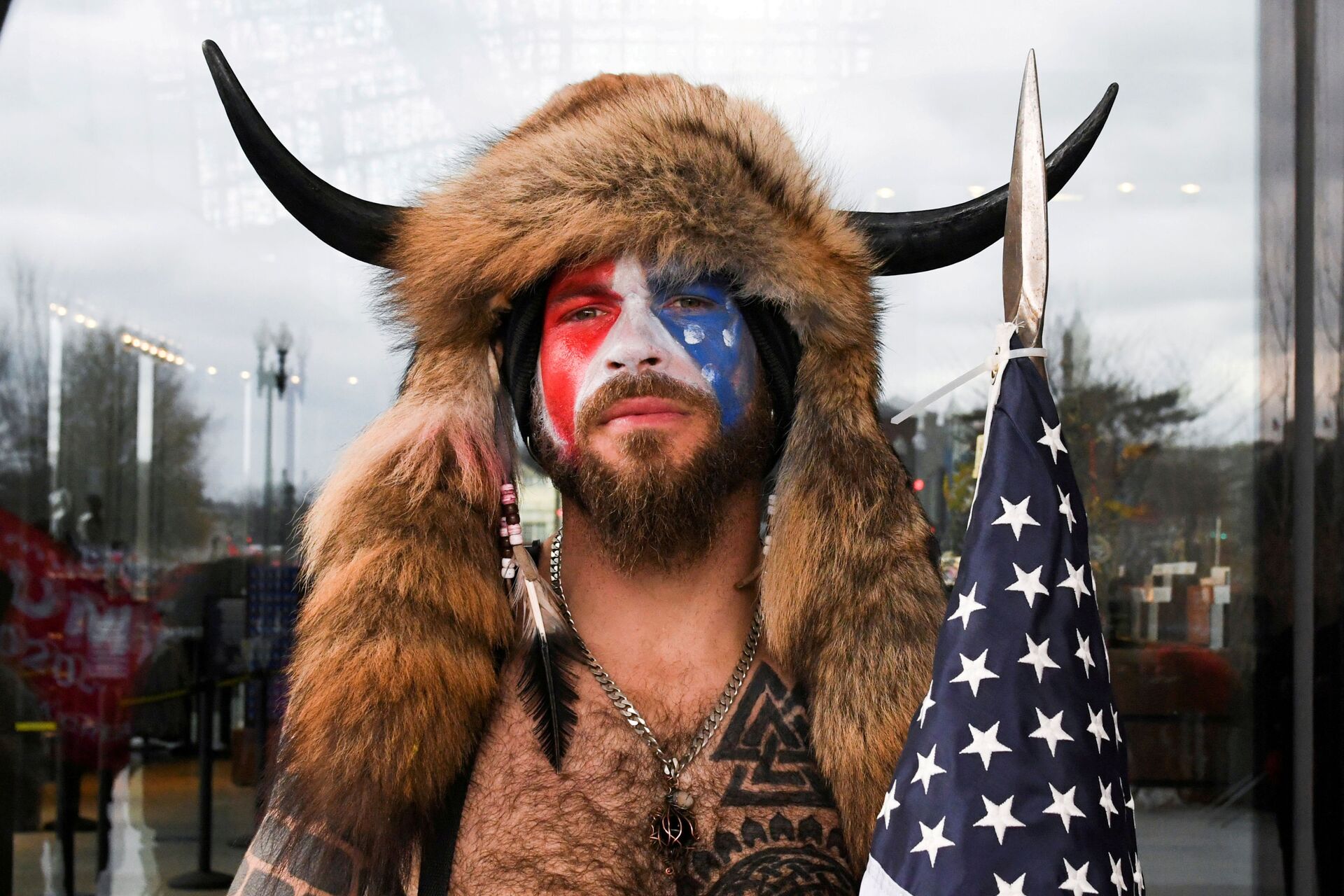 Albert Watkins, Chansley’s lawyer, previously explained to the Associated Press that he felt it would be important for officials to hear remarks from someone who felt encouraged by Trump to act out against congressional efforts to confirm the results of the 2020 presidential election. It remains unclear whether Chansley will be tapped to offer testimony.

In a push to wrap proceedings quickly, most Senate Democrats have indicated that witnesses are not necessary since lawmakers have their own first-hand experience and much of the trial will rely on Trump’s public statements and actions.

While trials typically run throughout the week, the schedule for the impeachment case will be slightly altered since David Shoen, Trump’s legal counsel, requested Senate leadership to pause proceedings so as to observe the Jewish Sabbath. As such, the trial will be paused from sundown Friday through Saturday, and continue on Sunday.

Driving headlines on Monday, Trump’s defense team issued a 78-page pre-trial brief attacking the looming impeachment trial and calling for the case to be dismissed on the grounds that Trump is no longer in office and was deprived of due process on account of the rushed nature of the proceedings, among other arguments.

“The article of impeachment presented by the House is unconstitutional for a variety of reasons, any of which alone would be grounds for immediate dismissal,” the brief reads. “Taken together, they demonstrate conclusively that indulging House Democrats hunger for this political theater is a danger to our republic democracy and the rights that we hold dear.”

Trump was charged by the House in the wake of the Capitol riot with "incitement of insurrection" for encouraging his supporters at a rally held earlier in the day to act out and not allow the 2020 election to be “stolen.”

Aside from that the Trump defense team’s main argument is that it’s unconstitutional to impeach a president who is no longer in office, they have also suggested that allegations raised by the US House fail to meet the standard of a crime, and that Trump’s speech was and remains protected by the First Amendment. 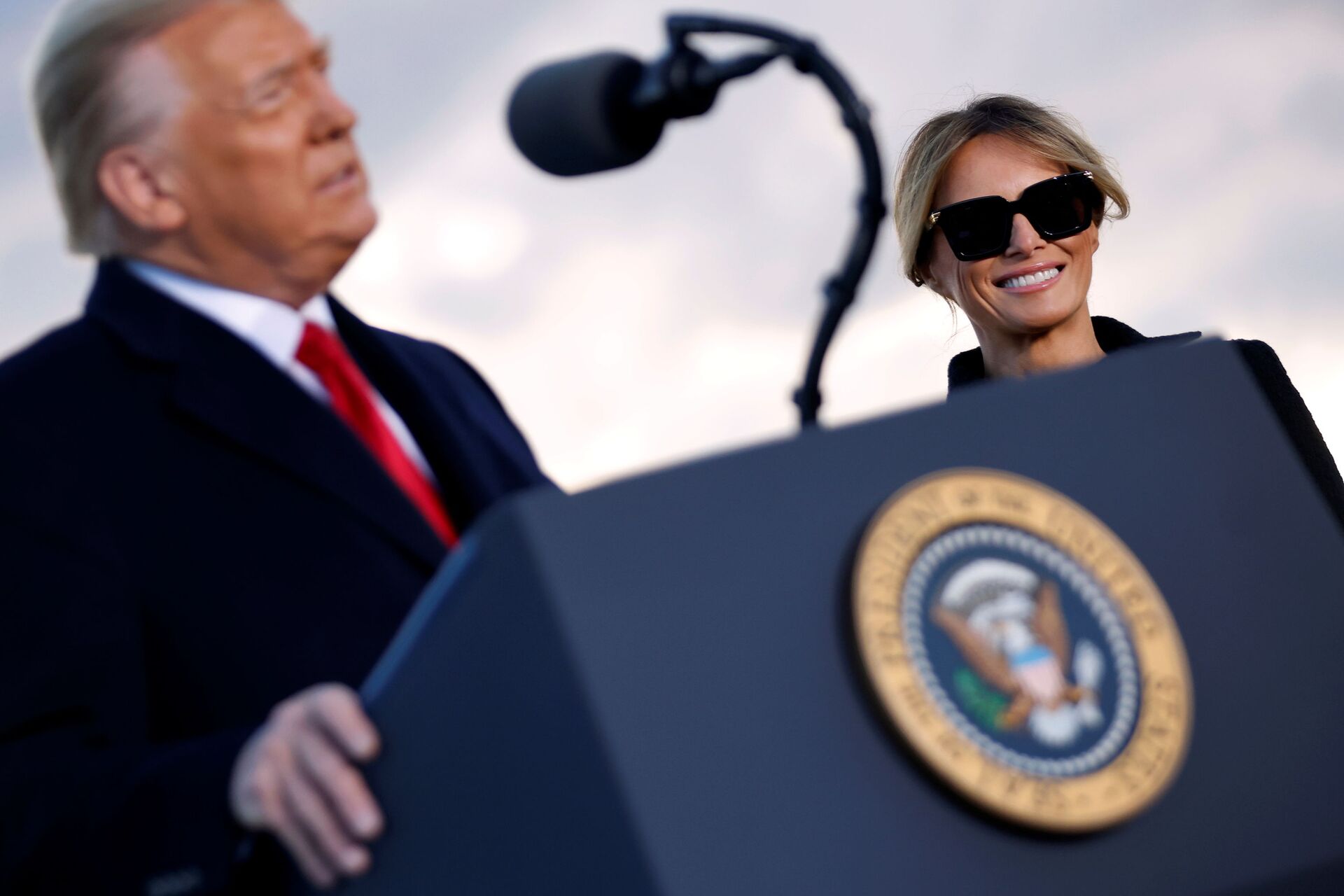 House impeachment managers responded to the Trump team in a five-page legal brief issued later Monday, noting “there is no ‘January Exception’ to the Constitution that allows presidents to abuse power in their final days without accountability."

“The House did not impeach President Trump because he expressed an unpopular political opinion. It Impeached him because he willfully incited violent insurrection against the government,” reads the briefing. “We live in a nation governed by the rule of law, not mob violence incited by presidents who cannot accept their own electoral defeat.”

In response to claims that Trump was not afforded due process, managers wrote in the filing that the former president was asked to testify under oath, and highlighted that the offer was “immediately rejected.”

At the time, Trump’s lawyers referred to the offer as the House managers’ “latest public relations stunt,” adding that “the use of our Constitution to bring a purported impeachment proceeding is much too serious to try to play these games.”