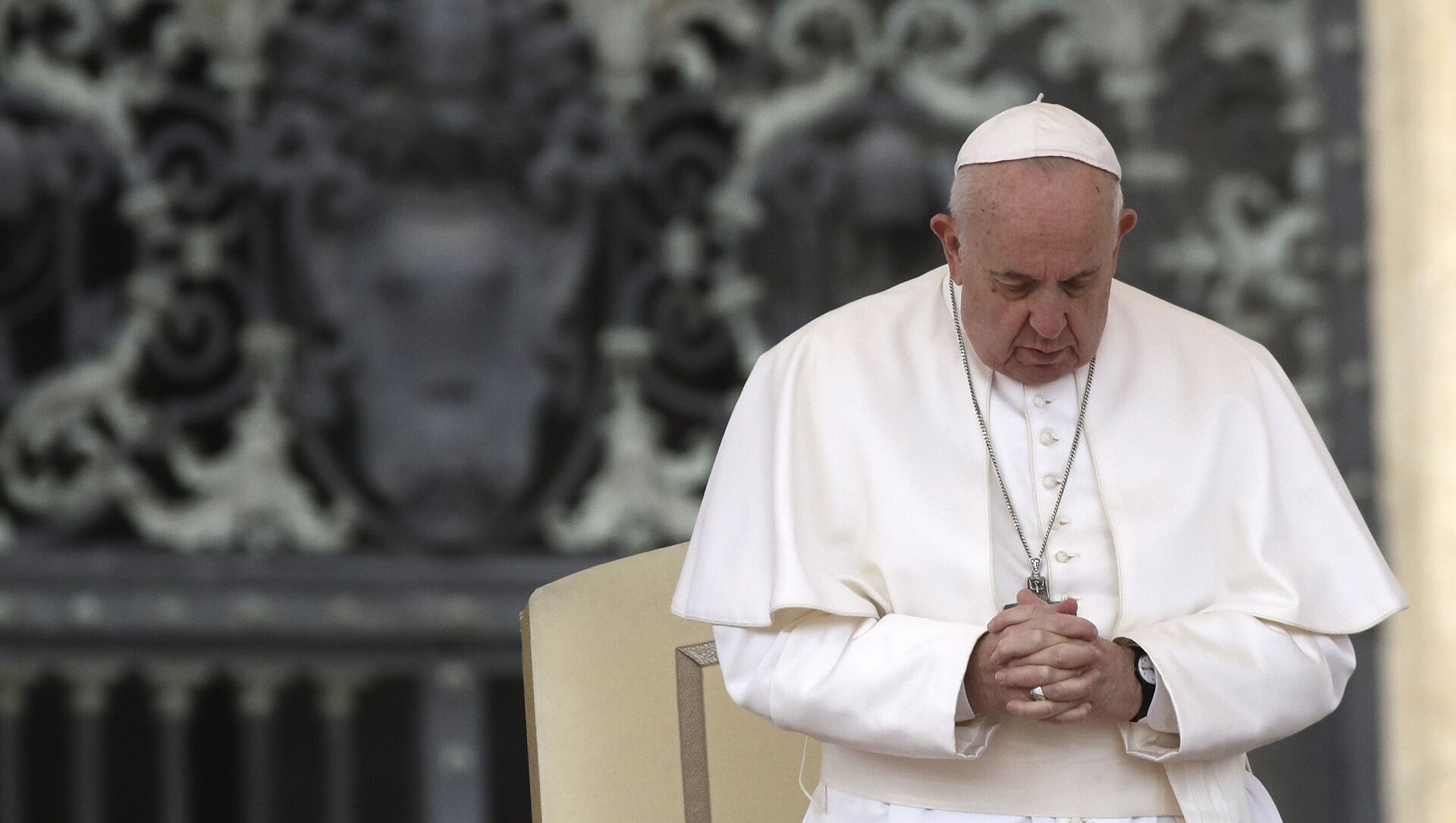 Maxim Minaev
All materialsWrite to the author
On 1 February, Myanmar's military detained State Counselor Aung San Suu Kyi, President Win Myint, and other senior members of the National League for Democracy (NLD) during a coup.

Pope Francis, in his annual address to the diplomatic corps, urged Myanmar's military to free political prisoners and set the country back on a democratic path.

"This has led to the imprisonment of different political leaders, who I hope will be promptly released as a sign of encouragement for a sincere dialogue aimed at the good of the country," he added.

Several thousand people took to the streets in Myanmar’s largest city of Yangon on Saturday to participate in the first mass protest against the military rule since the recent coup.

Last Monday, Myanmar’s military took control of the country and declared a year-long state of emergency after accusing San Suu Kyi's party of fraud over its recent election victory. The military said it was committed to the democratic system and vowed to hold new and fair elections when the state of emergency ends.

In turn, global leaders overwhelmingly condemned the military coup and called for the immediate release of all political detainees.