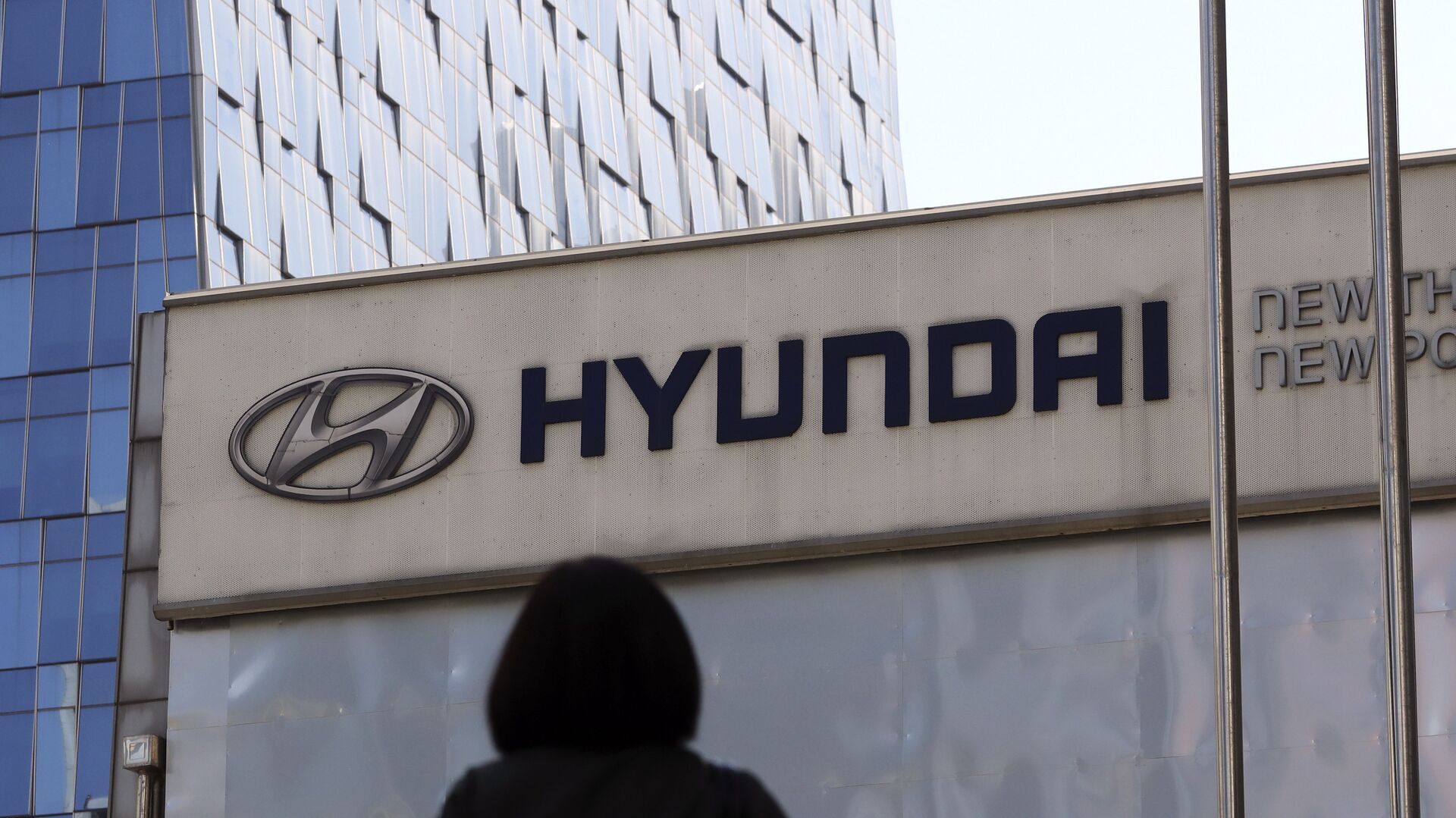 MOSCOW (Sputnik) - South Korean automaker Hyundai Motor and its affiliate Kia Corp. on Monday dismissed media speculation that they were in talks with US tech giant Apple about a possible partnership in developing electric vehicles and batteries.

"We are not having talks with Apple on developing autonomous vehicles," the automaker said.

At the same time, it added that it was receiving requests for cooperation from various companies, but nothing has been decided yet.

Hyundai’s shares declined by 6.2 percent on the news of the announcement.

In January, the South Korean Yonhap news agency reported that Hyundai and Kia were at an initial stage of talks with Apple for cooperation in developing electric cars.

In a New Year's address in early January, Hyundai Motor Chairman Euisun Chung said that 2021 would be a "crucial inflection point" for the group, which would focus on "expanding market share in the eco-friendly market."

The company previously said it was planning to launch electric vehicles built on its own Electric-Global Modular Platform (E-GMP), including the IONIQ 5 model, this year. The battery of an E-GMP vehicle can reportedly enable driving for up to 500 kilometers (311 miles) when fully charged and can fast charge up to 80 percent in just 18 minutes.

Apple, in turn, has been in talks on the EV project with several global car manufactures.