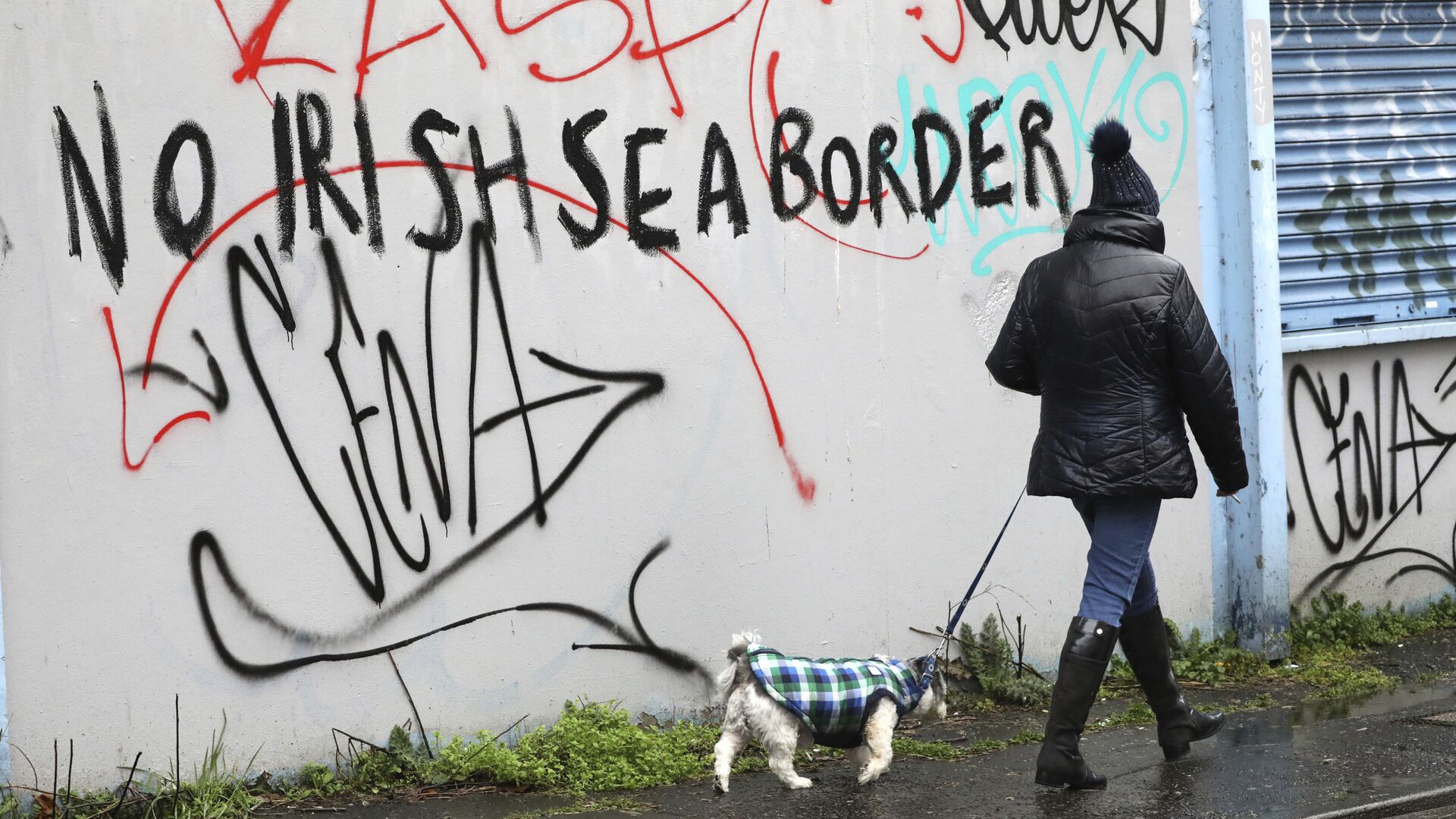 In January, the EU invoked Article 16 of the Northern Ireland Protocol to block an unrestricted flow of vaccines from the bloc into the UK amid shortages.

UK government minister Michael Gove criticised the European Union on Monday over its Northern Ireland stance, warning that unilaterally suspending aspects of the Brexit deal "isn’t just some arcane bit of diplomatic procedure: this has real consequences on the ground.”

"It is still of concern that as things stand the EU reserve the right potentially to return to Article 16 in this area. I think there needs to be a realisation on all sides this isn't some arcane bit of diplomatic procedure, this is real consequences on the ground," he said while taking questions on the Northern Ireland Protocol at the European Scrutiny Committee.

As part of the post-Brexit agreement between the UK and EU, Article 16 permits either party to unilaterally withdraw from the Northern Irish protocol if it causes serious "economic, societal, or environmental difficulties."

It's described as a "nuclear option" as it ends the arrangement that permits the unrestricted movement of goods between the EU and Northern Ireland. The protocol, therefore, prevents the erection of a hard border on the island which would lead to customs checks.

Speaking of the Northern Ireland protocol, Gove stressed that issues surrounding it could be "solved pragmatically."

It doesn't threaten the integrity of the EU Single Market to have bulbs ordered from a wholesaler in Scotland or England, which will then be planted in a garden in Belfast or Ballymena."

He criticised authorities in Brussels for putting "an integrationist theology ahead of the interests of the people of Northern Ireland."

"They aren't serving the cause of peace and progress. There are very good people in the EU's institutions and architecture who take incredibly seriously these issues," he added.

​European Union authorities caused controversy in January by moving to invoke Article 16 to introduce controls on the export of coronavirus vaccines.

The bloc later announced that it would not be triggering the clause following widespread political pressure, including from EU member states.