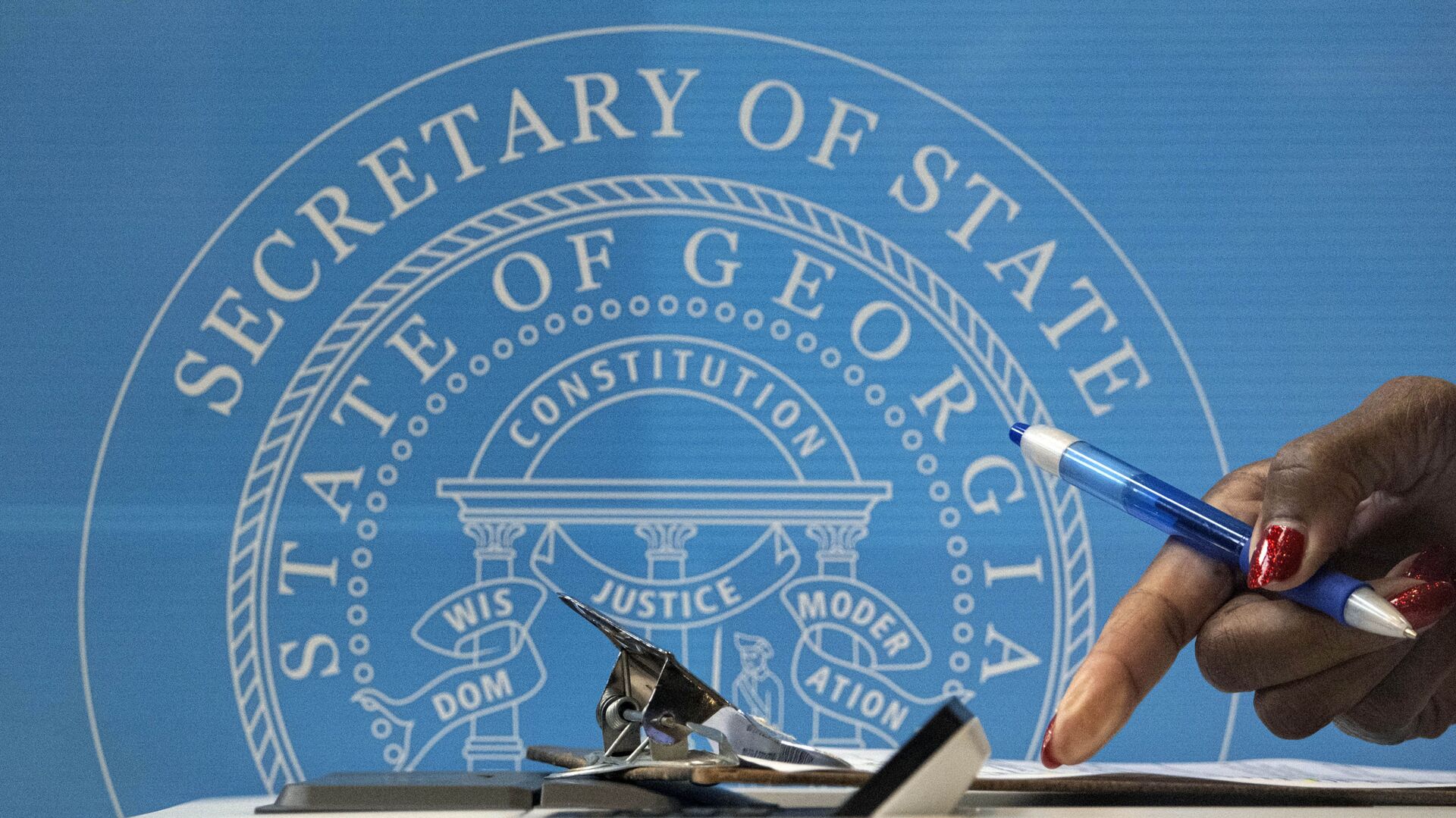 "Yes, I can confirm," Jones said on Monday when asked to confirm reports that Raffensperger has formally opened a probe into Trump's effort to overturn the state's 2020 election results.

The investigation followed an earlier leaked record of a 2 January phone call between the former American president and Raffensperger, in which Trump is heard requesting that the Georgia state secretary "find" additional votes that would make him the winner of the 3 November, 2020, election, which, Trump claimed, was stolen from him.

The phone record was dubbed "a smoking gun", with many accusing Trump of abuse of power and calling for the second impeachment - which, ironically, was very close, as Trump is the first US president to be impeached twice, after he was accused of "incitement of insurrection" for the deadly 6 January Capitol building riot. 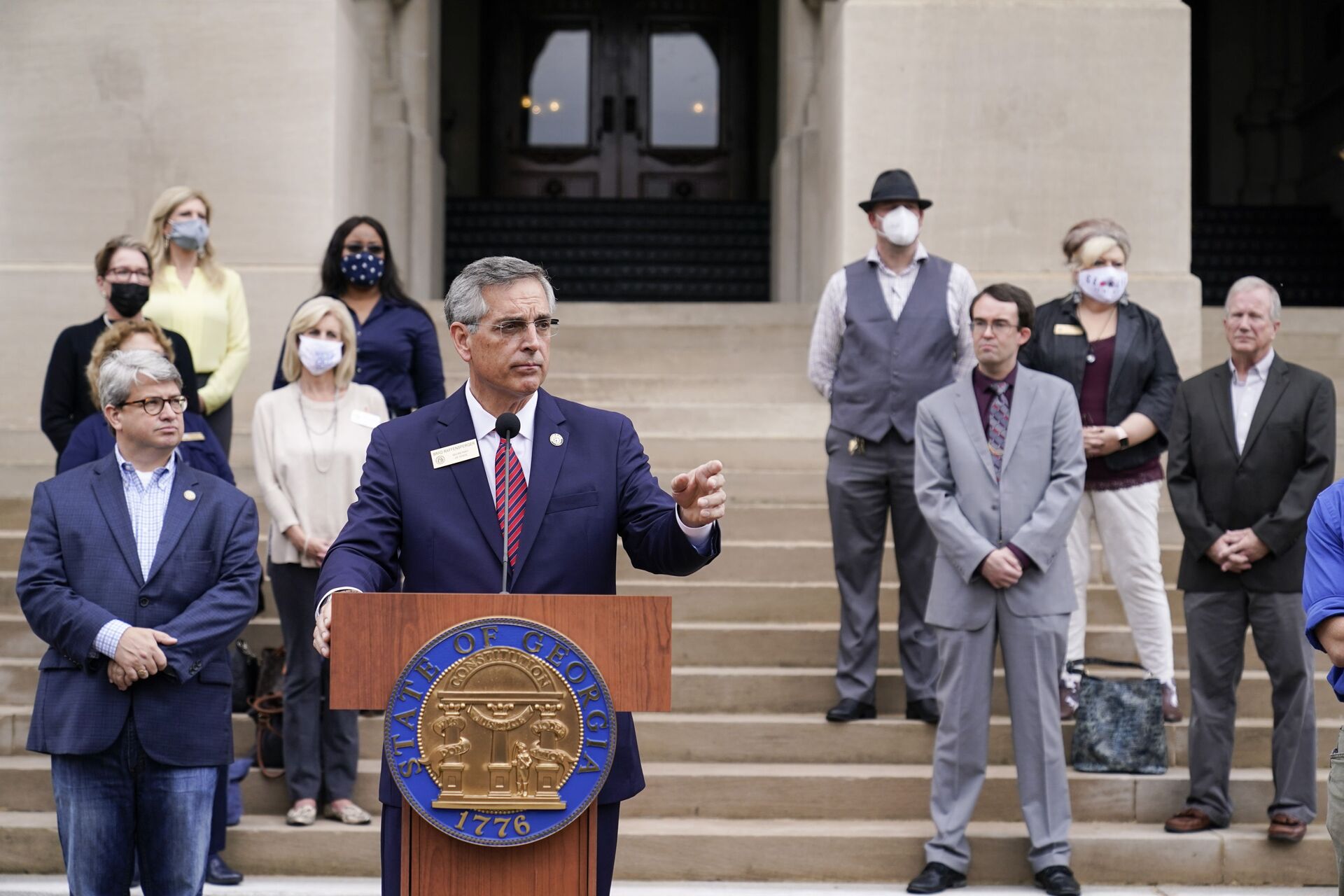 The record of the conversation was released by The Washington Post in early January, prompting a wave of reactions. According to the recordings, Trump pressured Raffensperger to recalculate the votes in the state, while also promoting claims of election "fraud" and accusing the Georgia state secretary of "knowing" about irregularities and refusing to report them.

Raffensperger, in the phone conversation, is heard repeatedly denying the president's claims and attempting to explain to Trump that his data is "wrong".

Trump, who left the White House on 20 January, never conceded to his Democratic successor Joe Biden, claiming that the election was "stolen" due to massive "voter fraud". According to Trump, it was him, not Biden, who won the swing states, including Georgia.

The former president has repeatedly claimed that there were voting irregularities in the state, particularly that "thousands of ballots" were dumped and the Republican observers were not given proper access to the ballot counting locations.

After Capitol Hill was rocked by a 6 January violent riot by Trump supporters that left 5 people dead, the former president was impeached by House Democrats for "incitement of insurrection".

House Democrats Reject Trump's 'Unconstitutionality' Defence in Impeachment Trial
Trump denied responsibility and insisted that he never wanted violence on US streets, while also calling the second impeachment a continuation of a "witch hunt" against him.

Trump's legal team continues to insist that it is "absurd and unconstitutional to hold an impeachment trial against a private citizen", pointing at the fact that Trump has already left office.

House Democrats, however, argue in the pretrial brief that Trump committed a "grievous betrayal" of his oath of office, referring to him "inciting insurrection", and said that there is no "January exception" to impeachment due to the actions of a US president in his or her last days in office.

"A president must answer comprehensively for his conduct in office from his first day in office through his last", the pretrial brief said.

The impeachment trial is scheduled to begin on Tuesday.