Enigmatic Monolith Springs Up Near World Heritage Site in Turkey 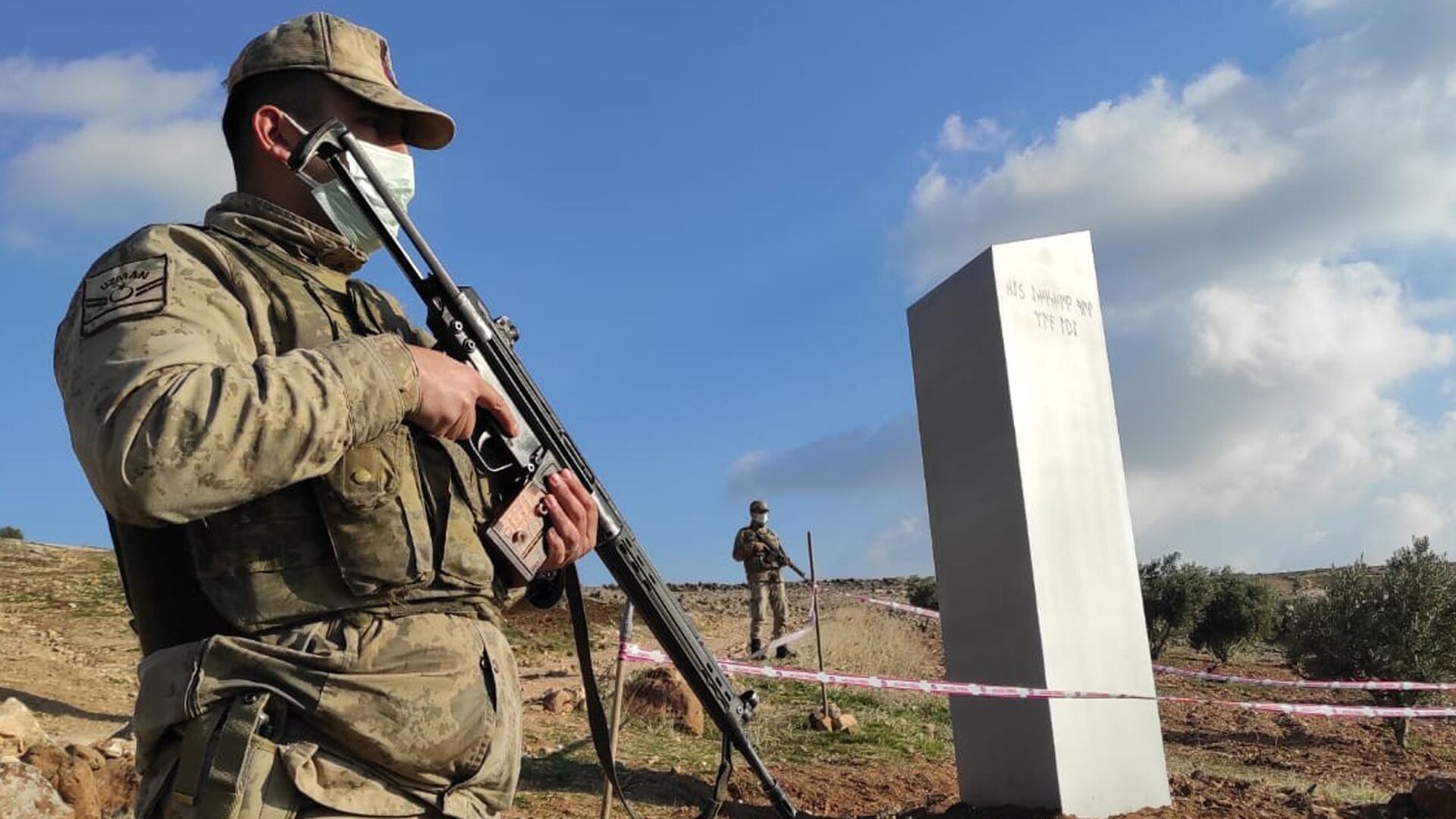 Andrei Dergalin
All materialsWrite to the author
Local authorities have since moved to try and uncover the origins of the monolith by reviewing CCTV footage and investigate vehicles that may have been used to transport the object in question.

A massive metal monolith has recently been discovered in the Sanliurfa province of Turkey.

The monolith was found by a farmer in the vicinity of Gobekli Tepe, a 12,000-year-old excavation site with megalithic structures, which was designated a World Heritate site by UNESCO.

Local authorities have studied CCTV footage and investigated vehicles that may have been used to transport the monolith, AP reports citing Turkish media.

The media outlet also points out that, in recent months, other mysterious monoliths have popped up "in numerous countries."