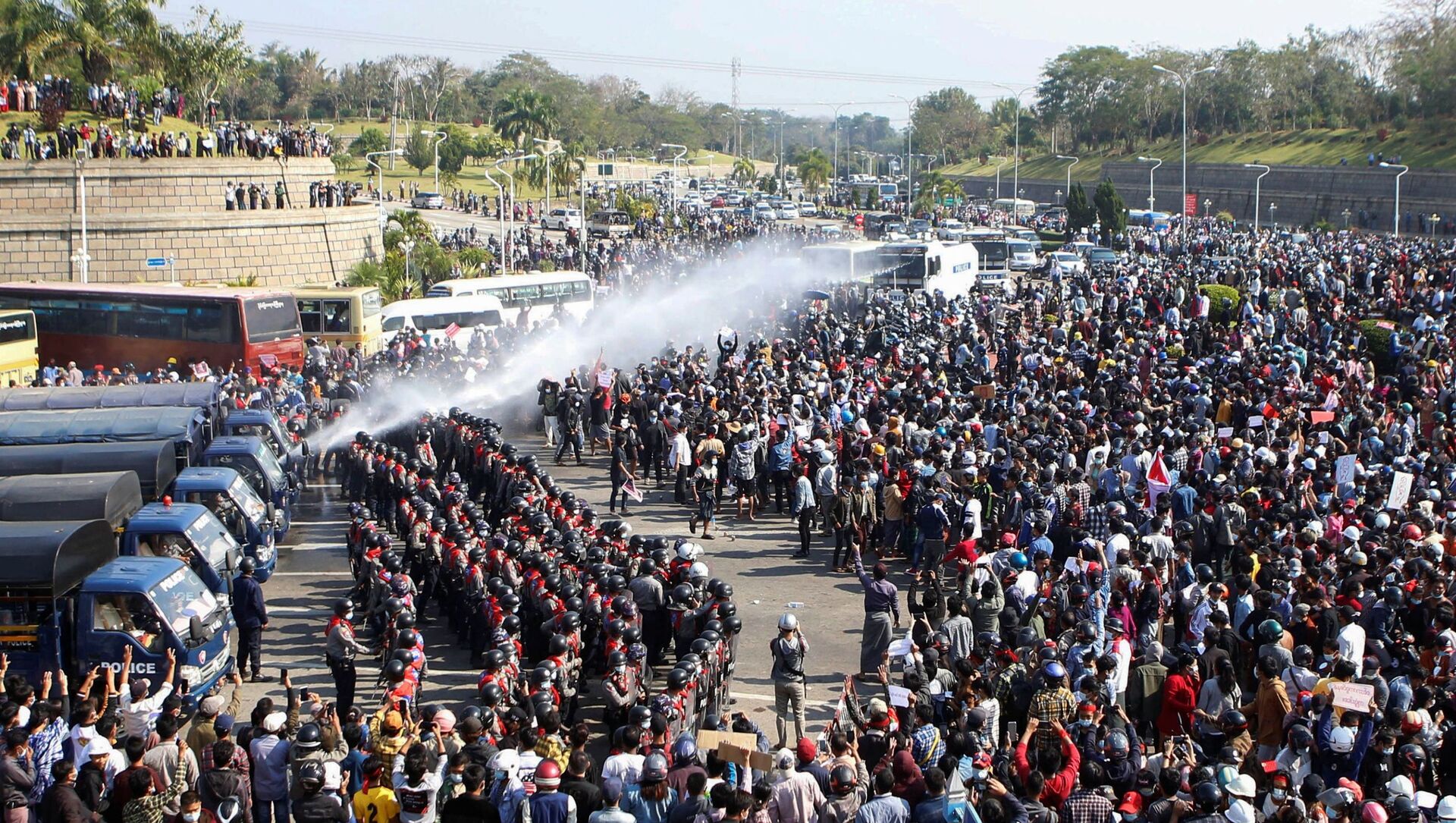 “We have called for the immediate release of Australian citizen Prof. Sean Turnell from detention," Payne urged in a statement.

Turnell, who teaches at Macquarie University, arrived in Myanmar less than a month ago – he was working as an economic policy adviser for the government of now-arrested leader Aung San Suu Kyi.

According to AP, Turnell contacted his friends via social media following the coup to say that he had been arrested, but he's been out of contact over the last 48 hours.

Foreign Minister Payne said that Turnell has been receiving “extensive support” from the Australian Embassy in Myanmar during “this ordeal.”

One of the professor’s friend Monique Skidmore told the Australian Broadcasting Corporation that Turnell was probably arrested because of the “closeness” he had developed to the country’s overthrown leader Suu Kyi. He has since been held at a police station and hotel, says Skidmore, who expects the advisor to be sent back to Australia.

Canberra’s diplomats were actually preparing to help Turnell escape the country when he was taken by the military from Yangon’s Chatrium Hotel where he was staying, his pal Tim Harcourt told The Australian newspaper.

Myanmar’s key leaders, State Counsellor Aung San Suu Kyi, President Win Myint, and other top officials were ousted by Myanmar's military on 1 February and arrested over claims that the November 2020 elections were rigged. 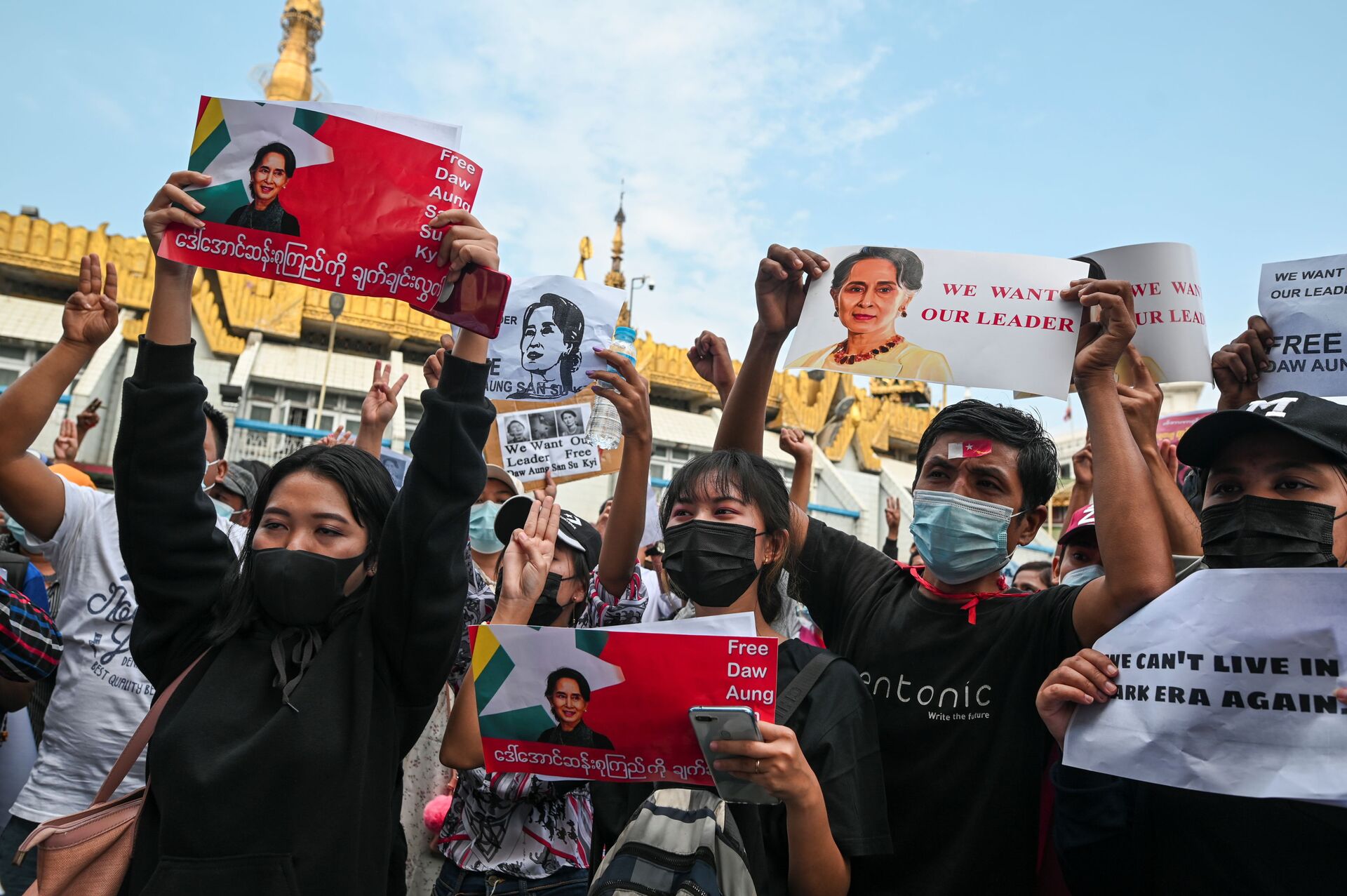 The Army declared a one-year state of emergency in the country and has blocked the most popular social media sites including Facebook, Twitter, and Instagram, amid concerns about the spread of "fake news." The internet connection was also severely disrupted in the country over the weekend as protests broke opposing the military coup.