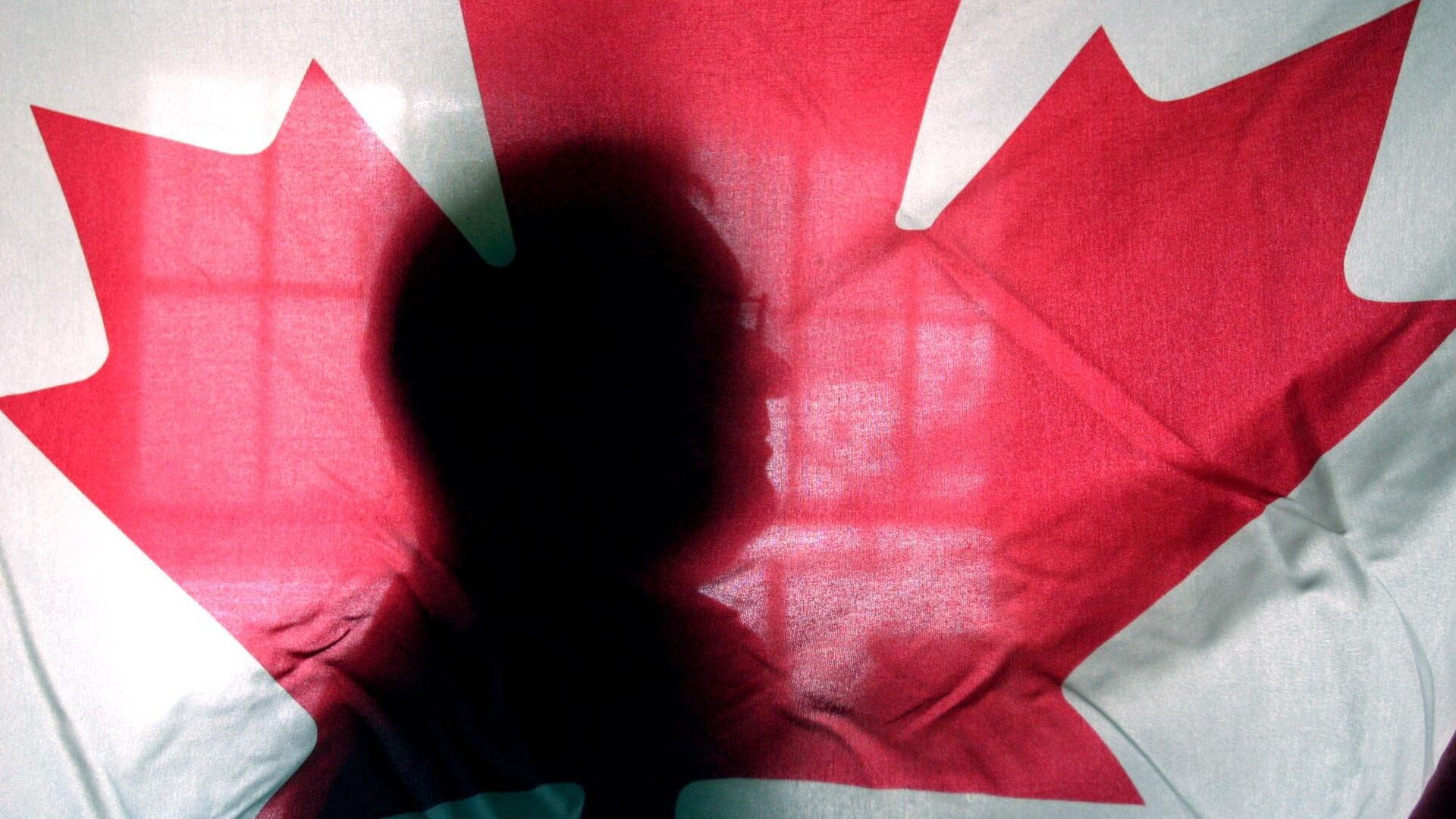 Earlier on Monday, the IRB cancelled deportation proceedings against the former Schutzstaffel (SS) member, moments before the admissibility hearings were set to begin.

"I can confirm that the Federal Court of Canada has issued an order staying the admissibility hearing proceedings in this case. As a result, the Immigration Division has had to administratively postpone the matter until (and including) March 19, 2021," Pape said in a statement.

A new admissibility hearing date has not been scheduled, Pape added.

Justice Richard Southcott said that a further stay could be granted past the March 19 date, if another application for leave is successfully submitted.

Oberlander’s lawyers argued in the application that the proceedings would have a debilitating impact on the former Nazi’s health and that his hearing disability, combined with the effects of the COVID-19 pandemic, could impair his ability to comprehend and respond to questioning. The lawyers also raised allegation of an abuse of process, violations of Oberlander’s Charter rights and an ineffectiveness of any judicial review if the admissibility hearings proceed.

The Federal Court of Canada did, however, throw out a motion from Oberlander’s defense team to suspend the hearings until the leave and the potential judicial review of the case are completed, with Southcott stating that the application did not meet the “exceptional circumstance” threshold and ruling that the IRB’s Immigration Division has jurisdiction to hear the case.

In December 2020, an IRB adjudicator ruled that Oberlander’s admissibility hearings could commence in January, citing numerous delays in the case and dismissing the defense’s assertions that COVID-19 restrictions could impair the former SS member’s communication with his legal counsel.

The IRB previously consented to a number of procedural accommodations, including attending hearings via teleconference and appointing Oberlander’s daughter as his designated representative due to his numerous ailments.

The 96-year-old has been embroiled in a legal battle with the Canadian government since 1995, when Ottawa began trying to strip Ukrainian-born Oberlander of his citizenship, citing his failure to disclose his links to death squads. After a lengthy legal battle, Oberlander was stripped of his citizenship for a fourth time and final time in 2017 and Canada’s Supreme Court issued a ruling in December 2020 that blocked any possibility for the former Nazi to appeal the decision.

Additionally, Oberlander faces legal scrutiny in Russia, where investigators say that he was complicit in the World War II massacre of 27,000 civilians, including orphaned children, in Russia's Rostov region.

Federal Security Service (FSB) files revealed that Oberlander, a former interpreter for the Sonderkommando SS-10A death squad, played a role in the massacre.

In an interview with Sputnik in December 2020, however, the Russian Embassy in Ottawa said the Canadian government did not request documents related to the case and has refused to cooperate despite Moscow’s request for legal assistance. The Russian Embassy added that "influential defenders" were working to delay the former Nazi’s deportation process.