Will Nevada 'Innovation Zones' Boost the State or Morph Into Corporate-Run Utopian Societies? 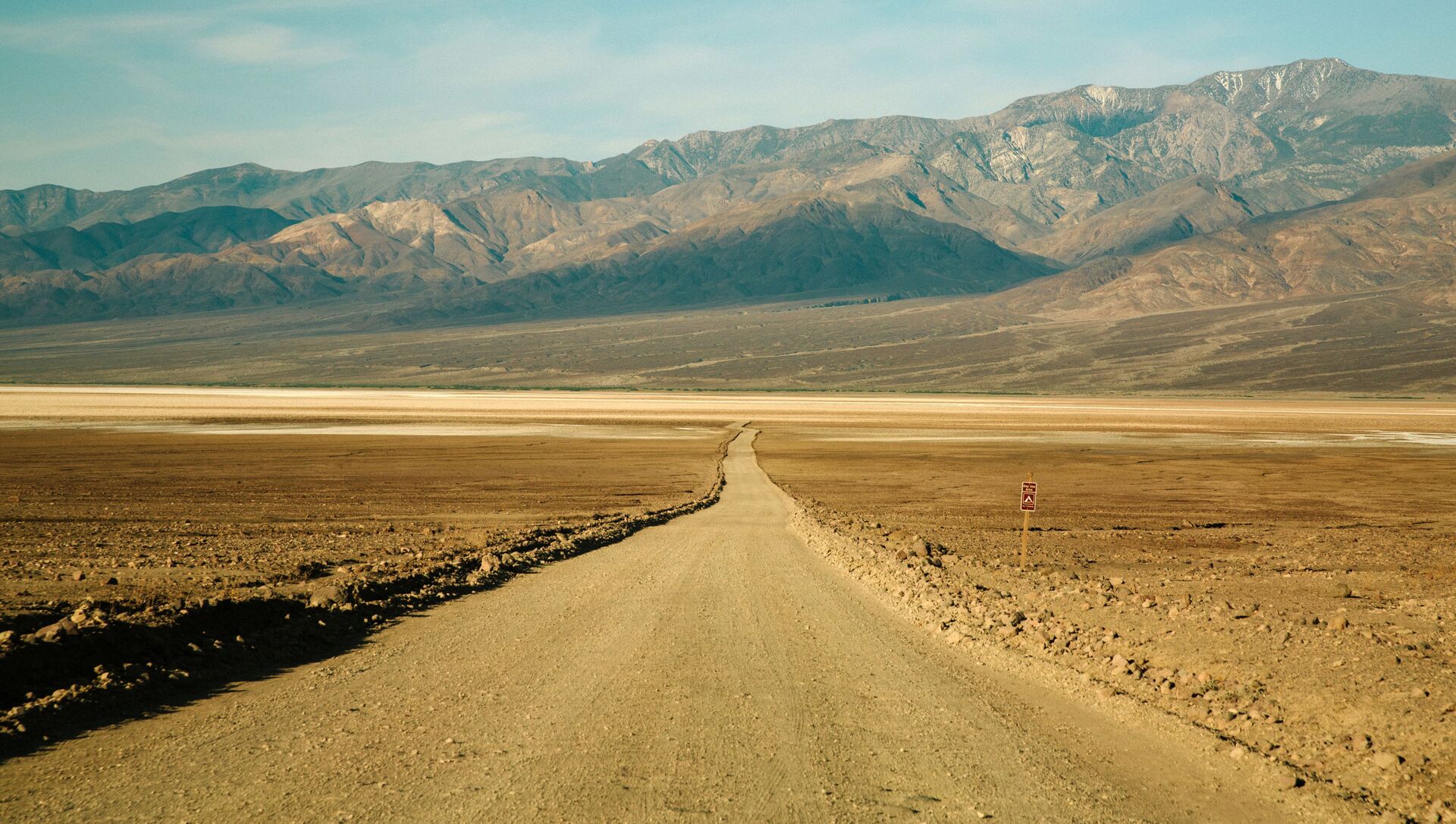 Ekaterina Blinova
All materialsWrite to the author
The idea of Big Tech establishing independent governments at county level in Nevada is being floated. Tech experts are discussing if these "states within a state" could exist in the established America and whether the new experiment is really in the best interests of Nevada.

Steve Sisolak, the Democratic Nevada governor, has reportedly devised a plan to create new business in the state to boost economic development in the wake of the COVID-fuelled slump. The governor's plan, however, has a proviso: so-called "innovation zones" would allow companies to create their own governments, which would wield the authority to impose taxes, form school districts, establish justice courts, and provide public services.

On 19 January 2021, Sisolak offered a first glimpse of the initiative during his State of the State address, but did not provide much detail. However, a draft of the new legislation by the Las Vegas Review-Journal sheds some light on his vision.

The proposed bill argues that the traditional local government model is "inadequate" and doesn't provide enough flexibility and resources to attract new types of businesses, nor foster economic development in emerging technologies and innovative industries. Therefore, the draft advocates the creation of an "alternative form of local government" by companies which focus on various frontier technologies such as blockchain, robotics, AI, autonomous systems, biometrics, and renewables. Applicants would be required to own at least one 50,000-acre plot of undeveloped and uninhabited land within a county that's not a part of the city or a town; invest at least $1 billion in the new site over the next decade; and posses $250 million in assets.

The Innovation Zone idea may not be as crazy as it sounds, though, says Jeffrey J. Blatt, a high technology attorney from Silicon Valley and Hollywood who has represented a variety of key technology companies including Apple, Sun Microsystems, Oracle and Sony. He's also the founder of X Ventures.

"'Company towns' are not a new concept," he notes. "They exist today in a variety of countries and had a heyday in the US in the late 1800’s and declined in the 1920’s. These areas were de facto towns as they were many times located on private property or where the company held a monopoly for an industry like coal, lumber or mining. There are many examples of company towns around the world."

Sisolak’s proposal is different because each company would be able to effectively create a new county within a county where an Innovation Zone would be disposed, the lawyer explains.

​According to the planned legislation, the innovation zones would initially operate within local counties and later be able to take over the counties’ duties to form independent governmental bodies. After becoming autonomous, they will still be subject to federal and state laws and also laws respecting the functioning of counties in Nevada, Blatt explains.

We now know more about "Innovation Zones," which @GovSisolak floated as one element of an economic development plan to create close to 200,000 jobs and help Nevada dig out of a crushing, pandemic-driven recession.

​"This would be a new type of political subdivision in the state of Nevada ultimately becoming the equivalent of an autonomous and separate county – with the land at least initially being fully owned by the high tech company," the lawyer says, suggesting that the new system appears to be feasible and unlikely to come in conflict with the existing state structure. 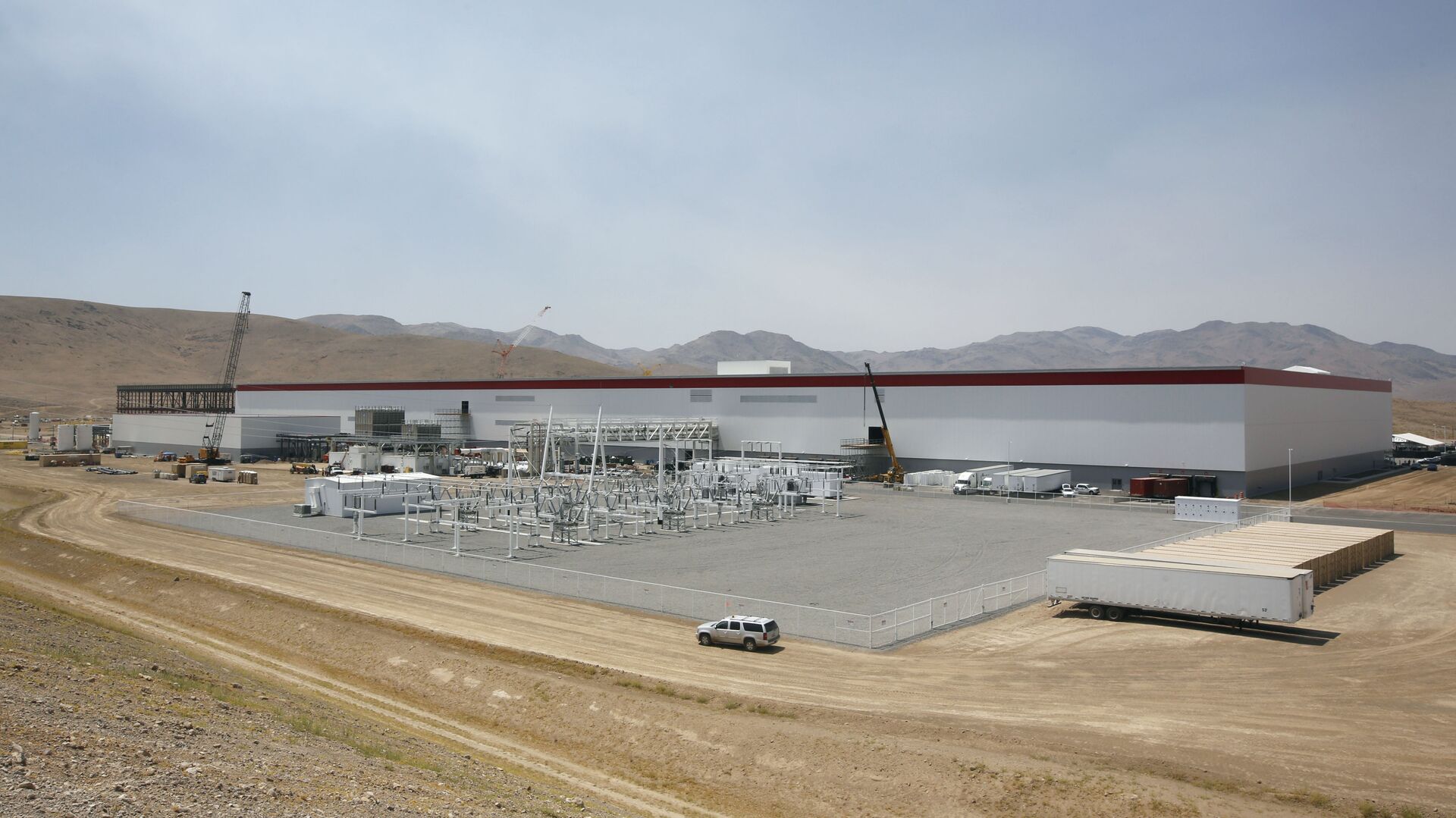 Why Does Nevada's Experiment Raise Concerns?

Nevada's contract with Blockchains LLC, which is reportedly planning to build a "smart city" east of Reno, appears to be a cornerstone of the new plan. "My pledge to creating new innovation zones and developing new technology industries will help strengthen Nevada’s infrastructure and economy and help generate new jobs in our state," Sisolak tweeted on 5 February.

"While the proposed structure is likely workable the question is whether it actually makes sense and whether there is a real benefit to Nevada for putting this in place," says Blatt. "That is really the biggest question. Certainly there will be legal and political issues to work out – but what is the real benefit?"

How could this ever go wrong?

​At the same time, the lawyer wonders if other less drastic approaches can be taken by the governor to provide tax, employment, and other incentives for high tech industries to invest in Nevada and develop the large swaths of undeveloped land in the state. "That is not clear and will no doubt be the subject of much debate if his Bill is to move forward," he says.

Nevada is gonna disrupt the civic government space with new Innovation Zones! Except it sounds like they're just rebooting feudalism.

​Sisolak's proposal is "mainly coming into existence as a response to pain points articulated by tech companies who believe that they are being overtaxed and over-regulated in Silicon Valley," suggests Christopher Benek, a global emerging tech expert and founding chair of the Christian Transhumanist Association.

At the same time, "tech-company suitors need to be careful that they don’t do a complete 180 and under-regulate tech giants by removing accountability measures," the tech expert remarks, warning that unaccountability may lead to systemic injustice within the zones.

Allowing Big Tech to form a company town would give it even more Big Brother muscle.https://t.co/DCSQZt1RDm

​Furthermore, the project may translate into a potential unholy alliance between tech companies and the governor, who, according to the bill, would have too much power over the zones, according to Benek.

"Nothing seems to hold the Governor accountable or to prevent him from controlling the Board of Supervisors for these proposed innovation regions," Benek presumes. "It seems plausible that Big Tech companies who inhabited such innovation zones could and would simply lean on the governor to make sure that they get what they want."

"The Nevada Governor is showing the American people the real power of corporations," he says. Citing increasing instances of censorship by Big Tech as well as political bias and partisanship of Silicon Valley giants, Miliefsky expresses fears that Nevada's experiment may translate into something "very bad and completely unconstitutional."

"However, it just goes to prove that many government officials do not understand the oath they take when they are sworn in," the cybersecurity expert adds.