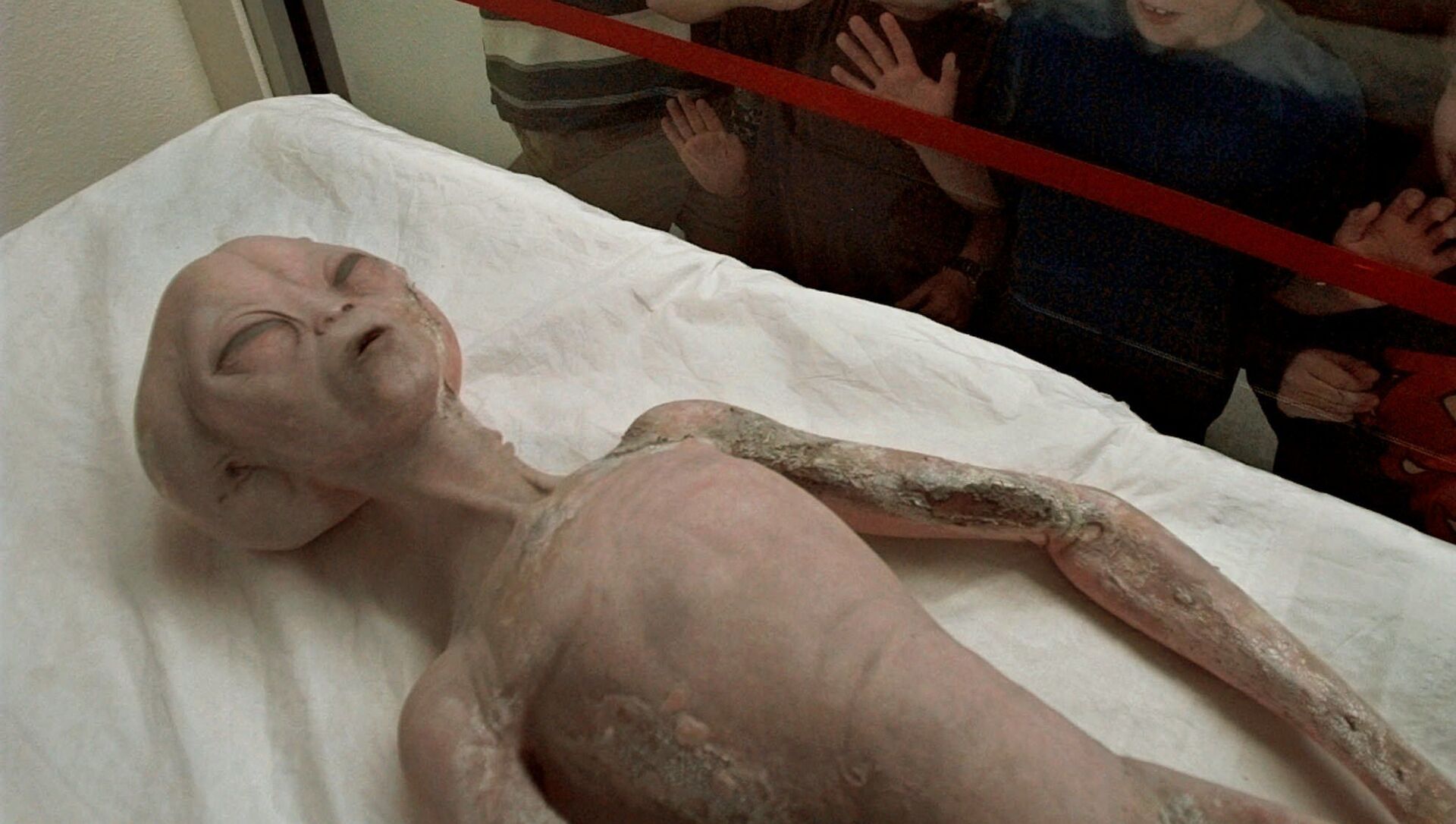 Andrei Dergalin
All materialsWrite to the author
The journal in question may also reportedly contain some sort of hidden messages as its author, a trained army intelligence officer, apparently had the skills necessary to write in code.

A former CIA operative named Ben Smith has opened up about a particular item which may shed light on probably one of the most famous conspiracy theories out there, the alleged UFO crash near Roswell, New Mexico in 1947, The Sun reports.

According to the newspaper, Smith, who has been "working with geologists, handwriting experts, code-crackers and ufologists" for a new documentary called "Roswell: The First Witness", spoke about a journal penned by a US Army officer who was first on the scene of the alleged crash.

"I had heard rumours about this journal and I wanted to be part of this investigation... it sounded exciting", he said. "The diary could mean everything. If you are a historian this is a primary document you want to study. If you are a former intelligence officer, like myself, this is a firsthand account of potentially what happened written by the man himself."

The journal in question was reportedly written by Major Jesse A. Marcel, a former intelligence officer who was stationed at the Roswell Army Air Field at the time of the incident, and who was sent to investigate the debris whose discovery was reported by a local rancher.

But while the US military later announced that what they’d discovered in the desert was merely a weather balloon, rather than some kind of "flying disc", in the 1970s Marcel claimed that "photos with him and the debris was staged for the press as part of an elaborate plan to dupe the press and the public", as the newspaper put it, and that the real debris was allegedly whisked away by the US Army.

The officer also allegedly told his family that what he discovered at the site was "not made by human hands", and that he was pressured by the US government to deny seeing evidence of a UFO.

"We know it was in a collection of very few documents he passed onto his children. Not much else made it into the hands of his family so what is it that is so special about this journal?" Smith mused. "When you pop it open and you look at it raises some immediate questions about its value (to the investigation)."

He also suggested that the document "has lots of room for code or hidden message or some kind of memory jogging device", as Marcel, an army intelligence officer, likely had the skills needed to write in code.

"In talking to the codebreakers the potential kinds of codes certainly seem something he could do...it's basic in its mathematics but kind of effective," Smith noted.