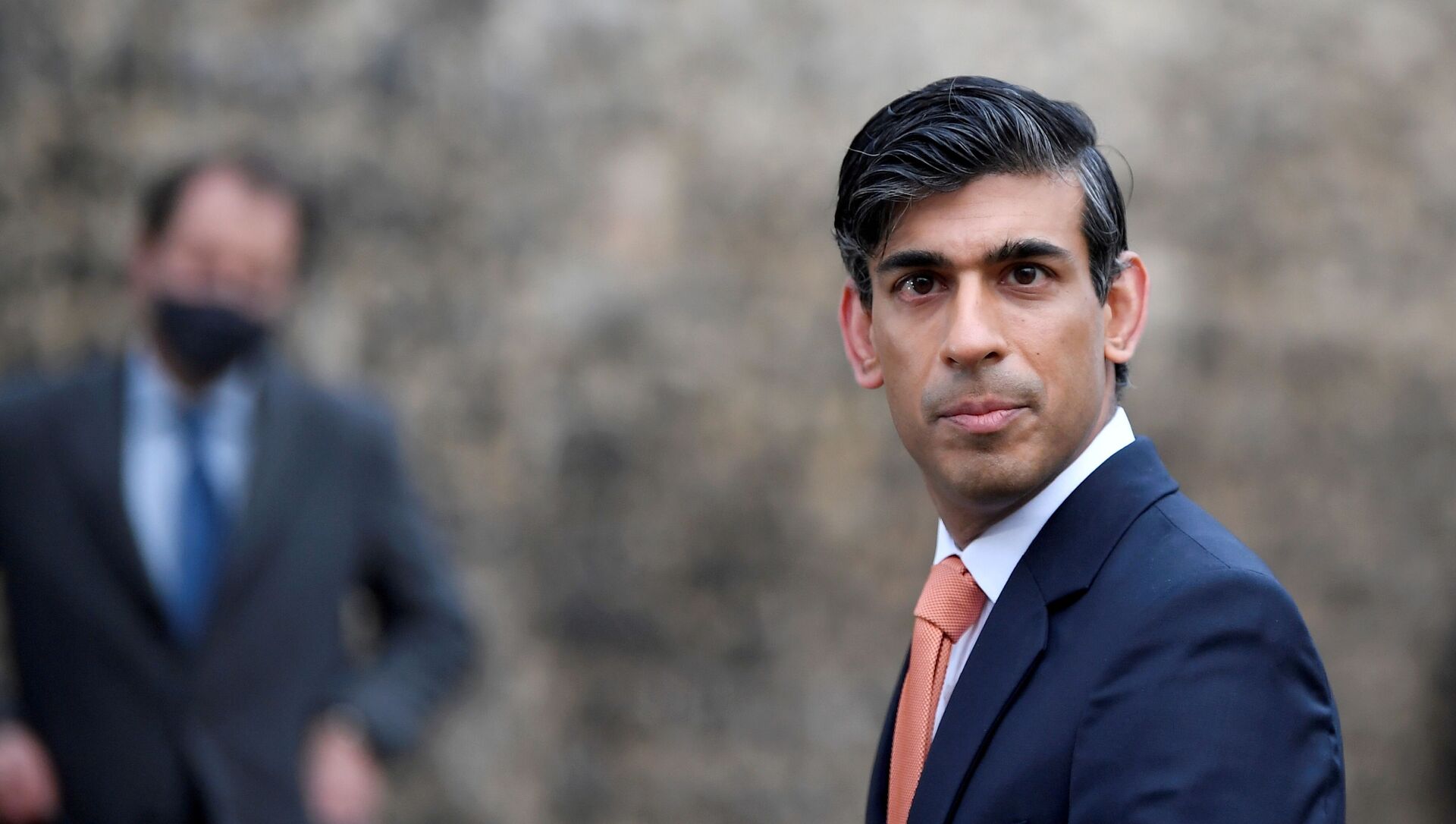 Jason Dunn
All materialsWrite to the author
The Myanmar military controls large swaths of the national economy through ownership of the financial sector, as well as resource sectors such as copper, energy, oil and gas reserves, jade and ruby mines, ports, and telecommunications.

Infosys, which was co-founded by Narayana Murthy 40 years ago, provided software services to a Myanmar bank controlled by a military conglomerate headed by coup leader General Min Aung Hlaing.

Myawaddy Bank falls under Myanmar Economic Holdings Limited (MEHL), an enterprise run by the military, which has been accused by the UN of "engaging in genocide, war crimes, and crimes against humanity."

Democracy advocacy group Burma Campaign UK put Infosys on its “dirty list” of foreign companies profiting from doing business with Myanmar's military rulers. Following the coup on Monday and the toppling of Aung San Suu Kyi, the Bangalore-based firm has continued to engage in commerce with the bank.

“It is alarming that a company working for Myanmar military is closely linked to someone at the highest levels of the British government,” said Mark Farmaner, director of Burma Campaign UK.

Activist Group Justice for Myanmar claims the bank is shady and says it's concerning that it's a member of the Society for Worldwide Interbank Financial Telecommunication (SWIFT) – the international transfer network.

“This heightens the risk that generals can use Myawaddy Bank for asset theft."

“As long as the military remains outside of democratic oversight and Min Aung Hlaing can continue to abuse his power for personal gain, it is not possible to gauge the family’s true wealth and assets,” the group said.

​Thousands of activists in Myanmar are protesting against the coup, while calling for an international boycott of all businesses linked to the new military government.

Murthy, 74, set up Infosys in 1981 alongside other software engineers. He's previously served as the firm's chairman, chief executive, and president before stepping down as chairman emeritus. Murthy eis estimated to have accumulated £2.5 billion and his daughter Akshata, who married Sunak in 2009, reportedly owns £430 million in company shares, according to The Times.

In 2018, EdgeVerve Systems, a subsidiary of Infosys, started providing digital services for the bank just a few months after the armed forces began their military crackdown against the Rohingya Muslim minority group.

EdgeVerve Systems, which lauds itself as "a global leader” in artificial intelligence and automation production, formed its relationship with the bank after "international calls for integrating Myanmar into the global economy,” according to a company spokesman.

“Our software solutions bring innovation and economic development that can alleviate poverty and improve the lives of people,” he said, stressing that the company remains committed to human rights.

“We are currently reviewing the international community’s response, especially policy developments led by the United Nations. Unilateral action, based on limited information, may have unintended consequences that can affect lives of ordinary people."

In a 2019 UN fact-finding mission on Myanmar, set up in response to the Rohingya crisis and evidence of genocide by the military, the international community was urged to sever ties with the Burmese army and the web of companies it controls.

The report lists Myawaddy Bank as owned by MEHL, which is overseen by Aung Hlaing and his deputy Soe Win. Both were recommended by the UN panel to be investigated and prosecuted for genocide, crimes against humanity, and war crimes.

The US, EU, and the UK imposed sanctions on the military leadership in response to the Rohingya persecution, despite Aung Hlaing's family amassing massive amounts of personal wealth.

UK business links with Burmese security forces were suspended last week following a Sunday Times investigation. The Northern Ireland Co-operation Overseas (Nico) had been previously been involved in the training of Burmese police officers as part of a EU project called MYPOL Myanmar.

Nico and the EU previously claimed that the MYPOL programme would help reform the Myanmar forces in a way that was “centred on international best practices and respect for human rights."

However, the EU delegation in Rangoon said on Friday that they had "concluded that the objectives [and] expected results of the project could not be achieved in the current context and it was decided to suspend it."

US President Joe Biden called for the Myanmar military to cede power and release those detained during the coup. He also promised to conduct an "immediate review" of sanctions against the country.

Washington had previously imposed sanctions against MEHL but they were lifted in 2016 by President Barack Obama after the National League for Democracy's, Suu Kyi's party, victory in the country's first free elections since 1960.