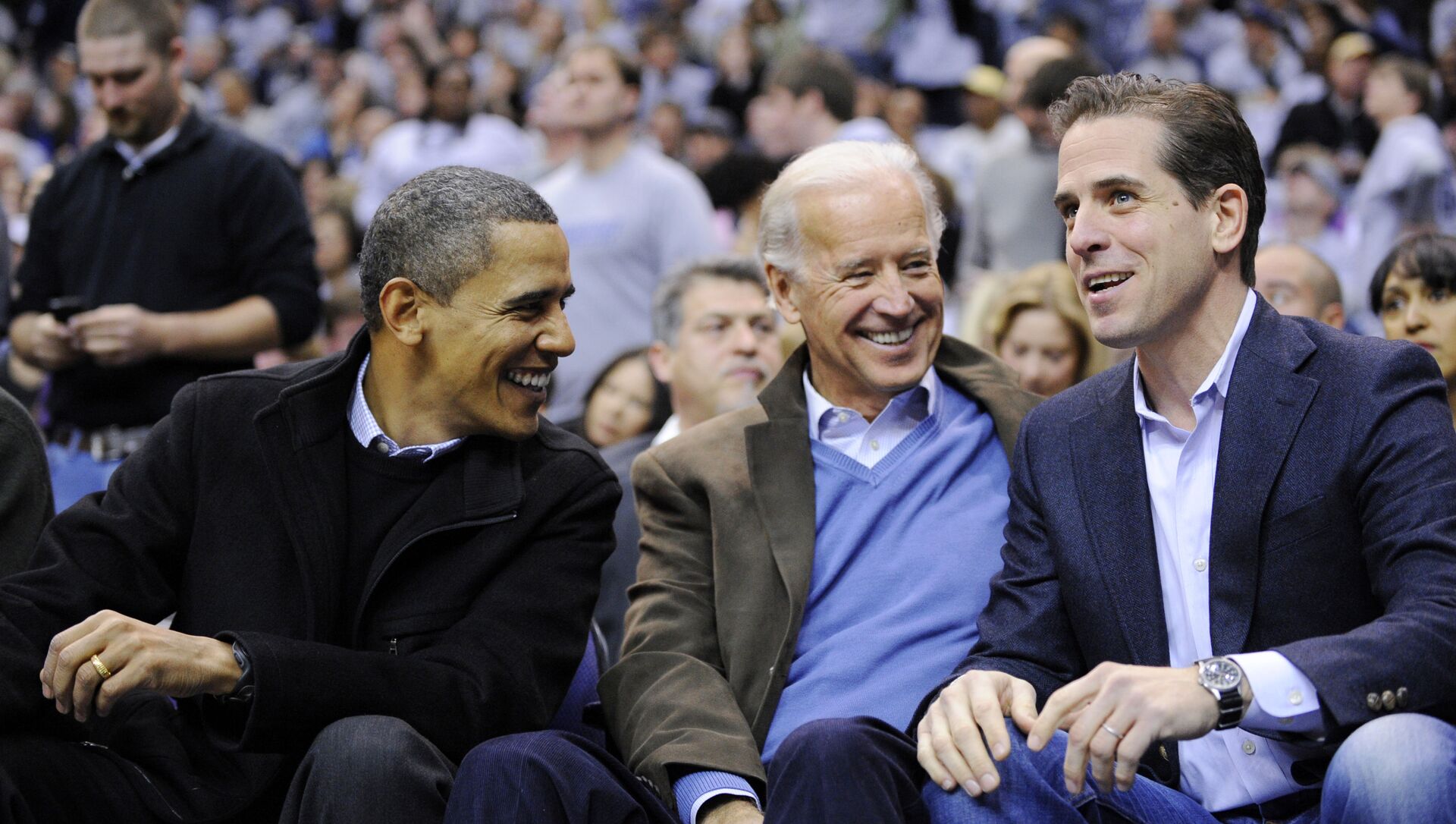 The US president in a recent interview has reflected on his son Hunter’s struggle with substance abuse, which the latter described in his memoir Beautiful Things. The book is set to be released in April.

Joe Biden admitted that his son’s memoir, in which he spoke about his addiction problem, gave the president hope that his “boy’s back.” In an interview with CBS News that is to be aired directly before the Super Bowl on Sunday, Biden said that he was proud of Hunter and his honesty.

“The honesty with which he stepped forward and talked about the problem,” Pres. Biden says of his son Hunter’s memoir on his struggles with addiction, “it gave me hope.”

“It was like my boy’s back,” Pres. Biden tells us.

More ahead of the Super Bowl, only on @CBS pic.twitter.com/N6F7xQlMfF

The president noted that Hunter’s story was the one that many families in the US can relate to:

“You know, I’ll bet there’s not a family you know that doesn’t have somebody in the family that had a drug problem or an alcohol problem.”

Hunter’s book, called Beautiful Things, is set to be released on 6 April. In a brief extract released with the book announcement, Hunter wrote that he comes “from a family forged by tragedies and bound by a remarkable, unbreakable love.” The memoir is expected to delve into Biden’s history of substance abuse, family loss, and his long way to sobriety.

Aside from the addiction issue, the president’s son has been in the spotlight for his controversial business dealings with the Ukrainian energy company Burisma, which became the subject of a Department of Justice investigation last year. Fox News reported that Hunter is also the subject of a tax investigation – after allegedly requesting a $10 million wire from the head of CEFC China Energy to “properly fund and operate” SinoHawk, his joint venture with the company.