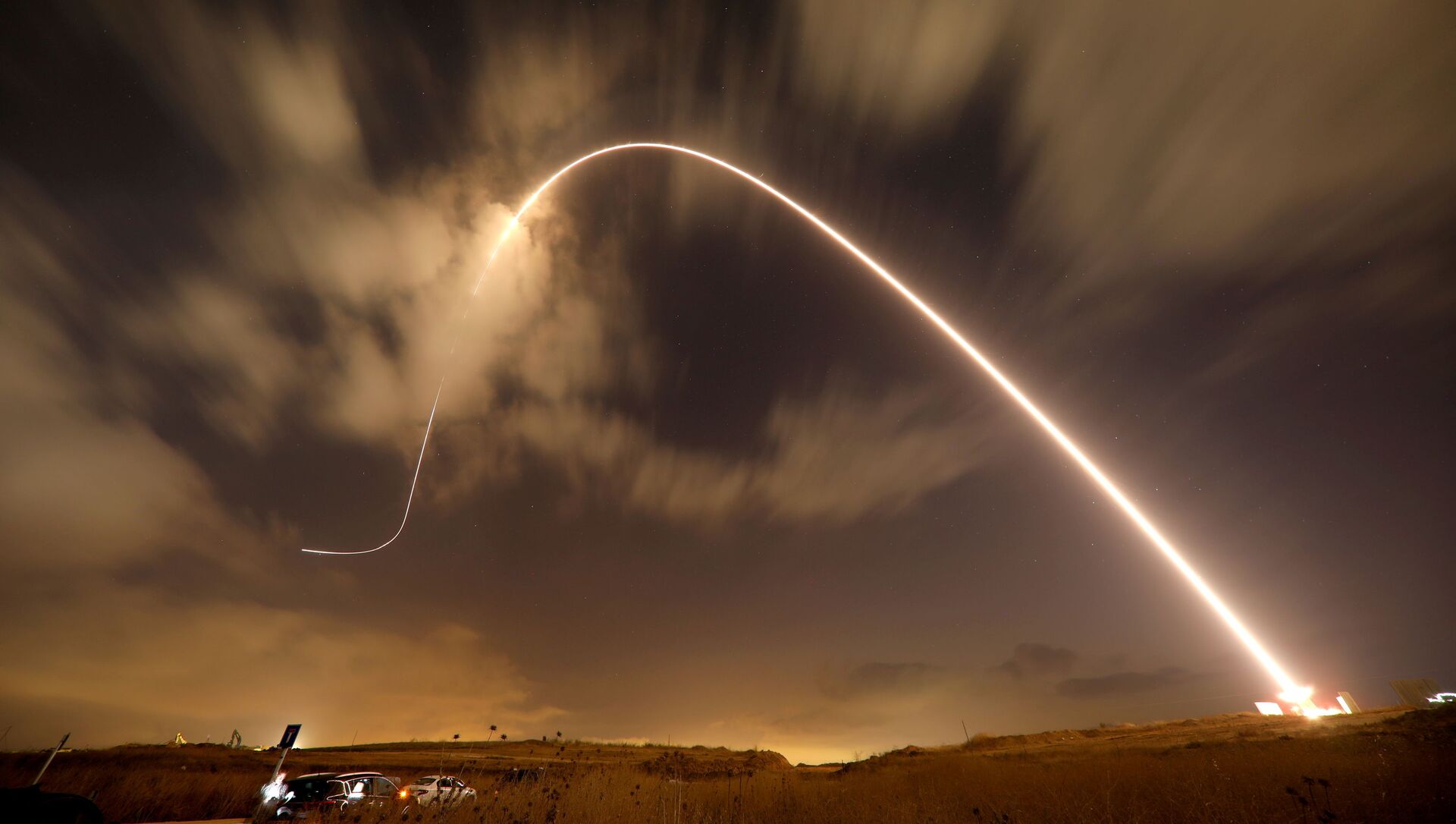 Asya Geydarova
Editor
All materialsWrite to the author
The Israeli government previously slammed the ICC decision as “anti-Semitic”. So far, only two countries - the United States and Australia - have officially objected to the ICC ruling.

Tel Aviv intends to lure “dozens of” its allies to convey a “discreet message” to the International Criminal Court (ICC) prosecutor, Fatou Bensoud, pressuring her not to proceed with the probe into alleged war crimes committed by Israel in the occupied territories, an Axios report said Sunday.

The ICC ruled on Friday that it had jurisdiction to open an investigation into alleged war crimes committed by Israel in the West Bank, the Gaza Strip and East Jerusalem.

The report cited two Israeli officials who said that the country's foreign ministry sent a classified table (designated as “Urgent”) to its ambassadors around the globe on Sunday. According to the lobbying instructions in the cable, the Israeli diplomats should reach out to foreign ministers and heads of government and ask them to issue official statements objecting to the ICC ruling.

“We ask that (governments) send a discreet message to the prosecutor asking her not to move forward with the investigation against Israeli and not give this case a high priority”, the cable reportedly read.

“You are instructed to tell the highest levels of government that if an investigation against Israel starts it will create a continuous crisis between Israel and the Palestinian Authority that will not allow any diplomatic progress to take place between the parties”, it reportedly added.

Israeli Prime Minister Benjamin Netanyahu lambasted the ICC move on Saturday, calling it “pure anti-Semitism” and called instead to “investigate brutal dictatorships like Iran and Syria.”

“When the ICC investigates Israel for fake war crimes – this is pure antisemitism. The court established to prevent atrocities like the Nazi Holocaust against the Jewish people is now targeting the one state of the Jewish people,” Netanyahu said.

Earlier on Saturday, the Israel Defense Forces called the ICC's decision biased and said it would continue to protect the security of the country and its citizens, respecting national and international law.

The US Department of State has expressed concerns over the ICC decision to exercise its jurisdiction over Israel.

In a statement on Friday, State Department spokesman Ned Price said: “Israel is not a State Party to the Rome Statute. We will continue to uphold President Biden’s strong commitment to Israel and its security, including opposing actions that seek to target Israel unfairly.”

The ICC announcement said that the court's “territorial jurisdiction in the situation in Palestine [….] extends to the territories occupied by Israel since 1967, namely Gaza and the West Bank, including East Jerusalem”. Bensoud also added that there is “a reasonable basis” to believe that war crimes “have been or are being committed in the West Bank” by Israel and the militant group Hamas, requesting an investigation.

The move was welcomed by the Palestinian authorities, with Prime Minister Mohammad Shtayyeh calling it as “a victory for justice and humanity, for the values of truth, fairness and freedom, and for the blood of the victims and their families”.

Prime Minister @DrShtayyeh welcomes the decision reached by the ICC that it has jurisdiction over the State of #Palestine, calling ita “victory for justice and humanity” pic.twitter.com/lz1fplQDgW

​Hamas also welcomed the ICC ruling, stressing that “any decision that contributes to supporting the rights of the Palestinian people and defends their freedom is an appropriate decision, consistent with human values, human rights charters, protection of civilians under occupation and the prosecution of war criminals”.

The announcement was made after the conclusions of a nearly five year preliminary examination into the situation in Palestine, which primarily focused on the 2014 Gaza War and Israel’s possible “intentionally launching disproportionate attacks” but also looked into the incidents at the Gaza border with Israel in March 2018 which resulted in the killing of over 200 individuals, including 40 children.