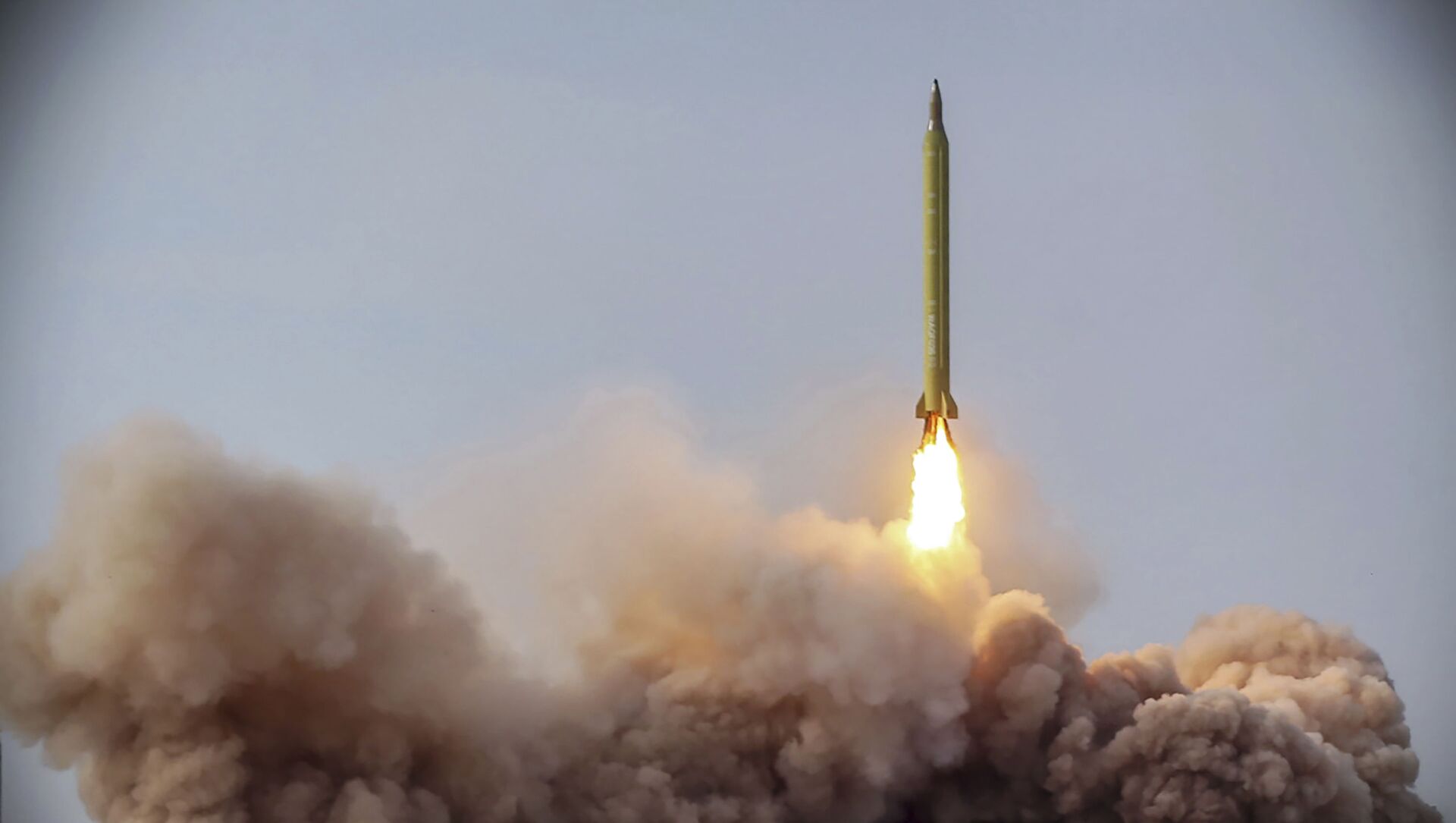 Ilya Tsukanov
All materialsWrite to the author
On Sunday, Iranian Supreme Leader Ali Khamenei reiterated that Washington must lift its sanctions against Iran if it wants Tehran to return to its obligations under the Joint Comprehensive Plan of Action (JCPOA) nuclear deal.

The Biden administration’s unhurried approach to the Iran nuclear deal is related to its “focus” on “engagement, partnership discussions with our allies, partners and members of Congress,” State Department spokesman Ned Price has told CNN.

Speaking to the cable news channel on Saturday, Price indicated that if Washington did rejoin the nuclear deal, it would then “use that as a platform for follow-on agreements that would take on other areas of concern,” including Iran’s “ballistic missiles, support for proxies, a number of other issues that are included in that.”

The official did not elaborate on what "proxies" he was talking about, although the US and its Israeli ally have repeatedly accused Iran of bankrolling and providing arms to a range of Lebanese, Iraqi and Palestinian militias, including Hezbollah and Baghdad-allied Shia fighters which joined the Popular Mobilisation Forces in 2014 to battle Daesh (ISIS)*. Israel has used Iran’s alleged support for these militias as justification to engage in illegal aerial operations across the region. 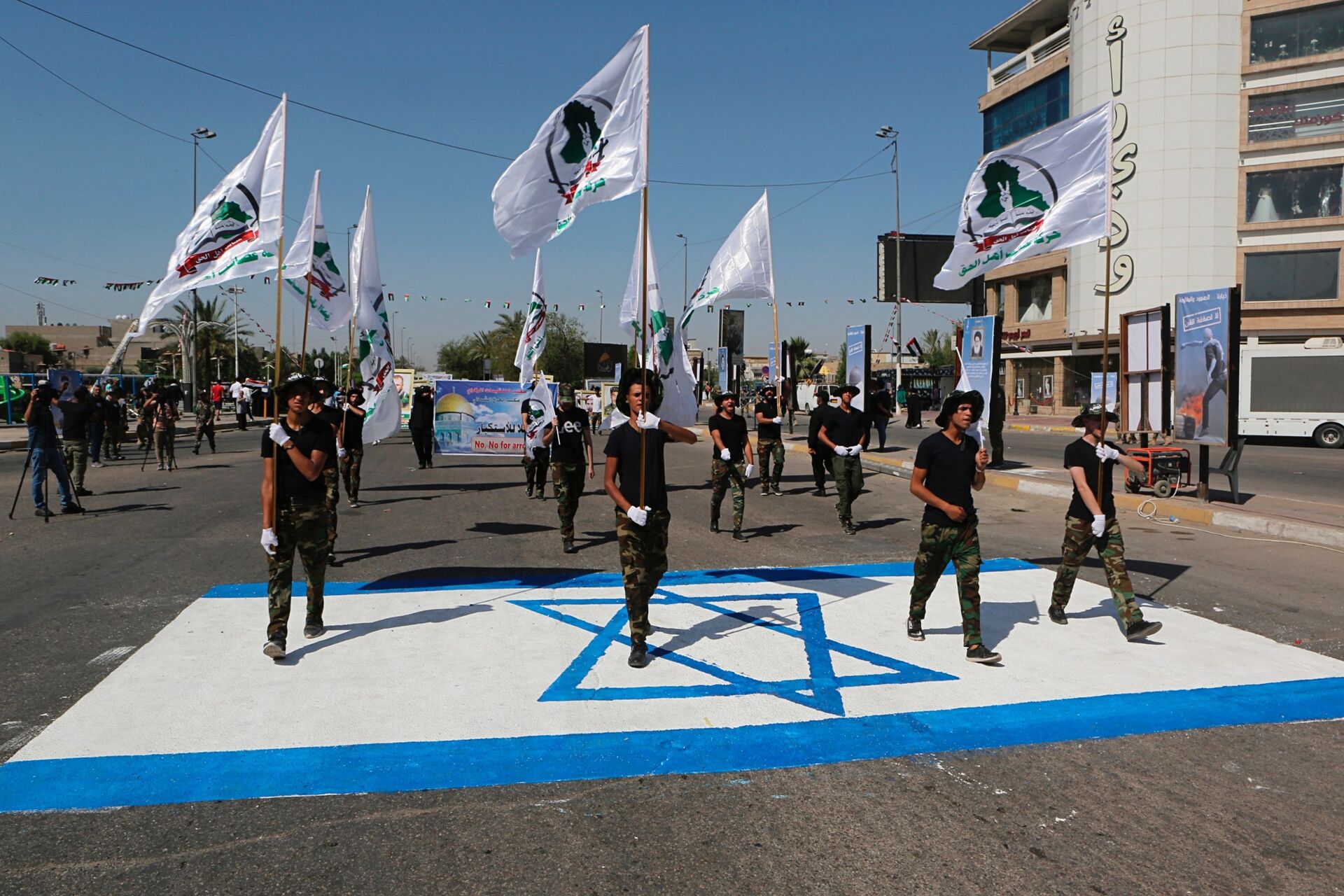 Secretary of State Antony Blinken discussed Iran with the foreign ministers of Germany, France and the UK on Friday, saying that “the Transatlantic relationship” was “central to solving global challenges,” including Iran’s nuclear activities. French Foreign Minister Jean-Yves Le Drian confirmed that the talks included an “in-depth and important conversation on Iran.” Paris has repeatedly suggested that Iran's missiles and "destabilising" regional activities should be considered in any renewed nuclear deal.

We just had a in-depth and important conversation on Iran with @SecBlinken, @Heiko Maas and @DominicRaab to handle together nuclear and regional security challenges. We also touched base on other key pressing issues.

As far as Iran’s sizable missile arsenal is concerned, Tehran has said repeatedly that it would not allow its missiles to be tied to the nuclear deal by any administration, Republican or Democrat. The country’s leaders consider its missiles to be their main deterrent against foreign aggression. 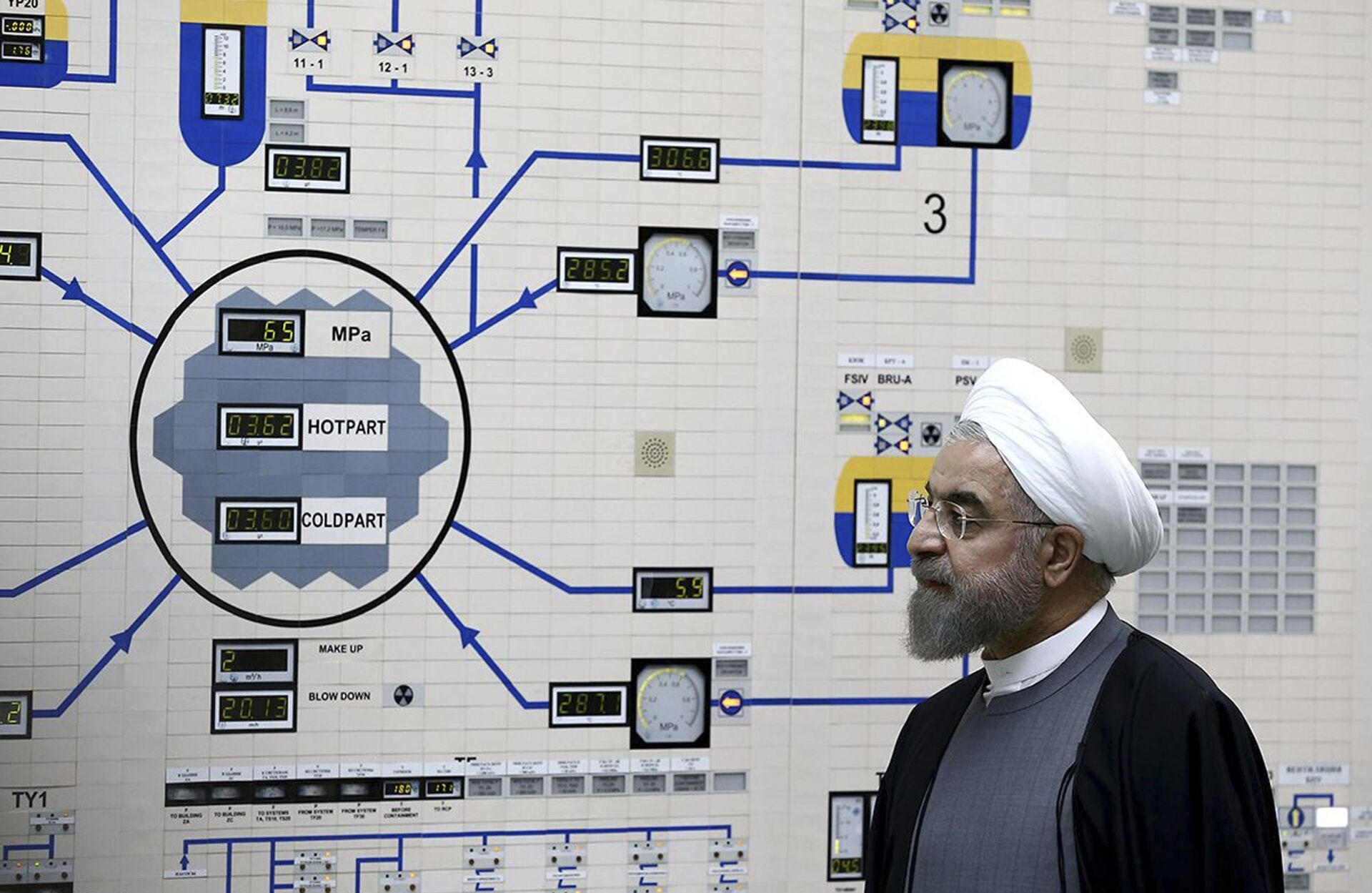 One administration official told CNN that Iran’s recent moves to increase its uranium enrichment and stockpiling activities beyond the limits outlined by the JCPOA may have put a renewed nuclear agreement out of reach and made it "all but impossible."

Two unnamed officials also told the outlet that the US assessment of Iran’s nuclear activities is that the Islamic Republic is going to ‘continue pursuing a nuclear weapons programme’ unless Washington lifts its sanctions first.

Iran maintains that it has no intentions of building a nuclear bomb, and has repeatedly demanded that the US and Israel destroy their own stocks of weapons of mass destruction. Tehran eliminated its chemical weapons in the mid-1990s before joining the Chemical Weapons Convention, and did not use the weapons during its war with Iraq in the 1980s.

World
Iran's Supreme Leader: Tehran to Return to Compliance With JCPOA Only if US Lifts Sanctions First
The Islamic Republic moved to increase its uranium enrichment and stockpiling activities in May 2019 after giving the nuclear agreement’s Western European signatories one year to try to find a mechanism to bypass crushing US sanctions on its energy and banking sectors. Last month, Tehran announced that enrichment levels had reached 20 percent, far beyond the 3.67 percent enrichment limits outlined in the JCPOA, but still well below the purity required to build a nuke. For comparison, the nuclear bomb the US dropped on Hiroshima, Japan in August 1945 had an average enrichment level of about 80 percent. Today, weapons-grade uranium is judged as being that with an enrichment level of 90 percent or above.

On the campaign trail, Joe Biden hinted at the need to reverse Trump’s Iran policy and to rejoin the nuclear deal abrogated by the Republican president. Iranian officials expressed cautious optimism over the idea, but stressed repeatedly that Tehran would not allow any administration to renegotiate the agreement.

On Saturday, Foreign Minister Mohammad Javad Zarif warned his US colleagues that they have “little time” to rejoin the agreement before a number of factors, including Iranian parliamentary legislation and presidential elections coming up in June, prompt Tehran to harden its stance on the nuclear accord.