Amazon, Other Online Retailers in UK Facing Tax Crackdown After Thriving During Pandemic 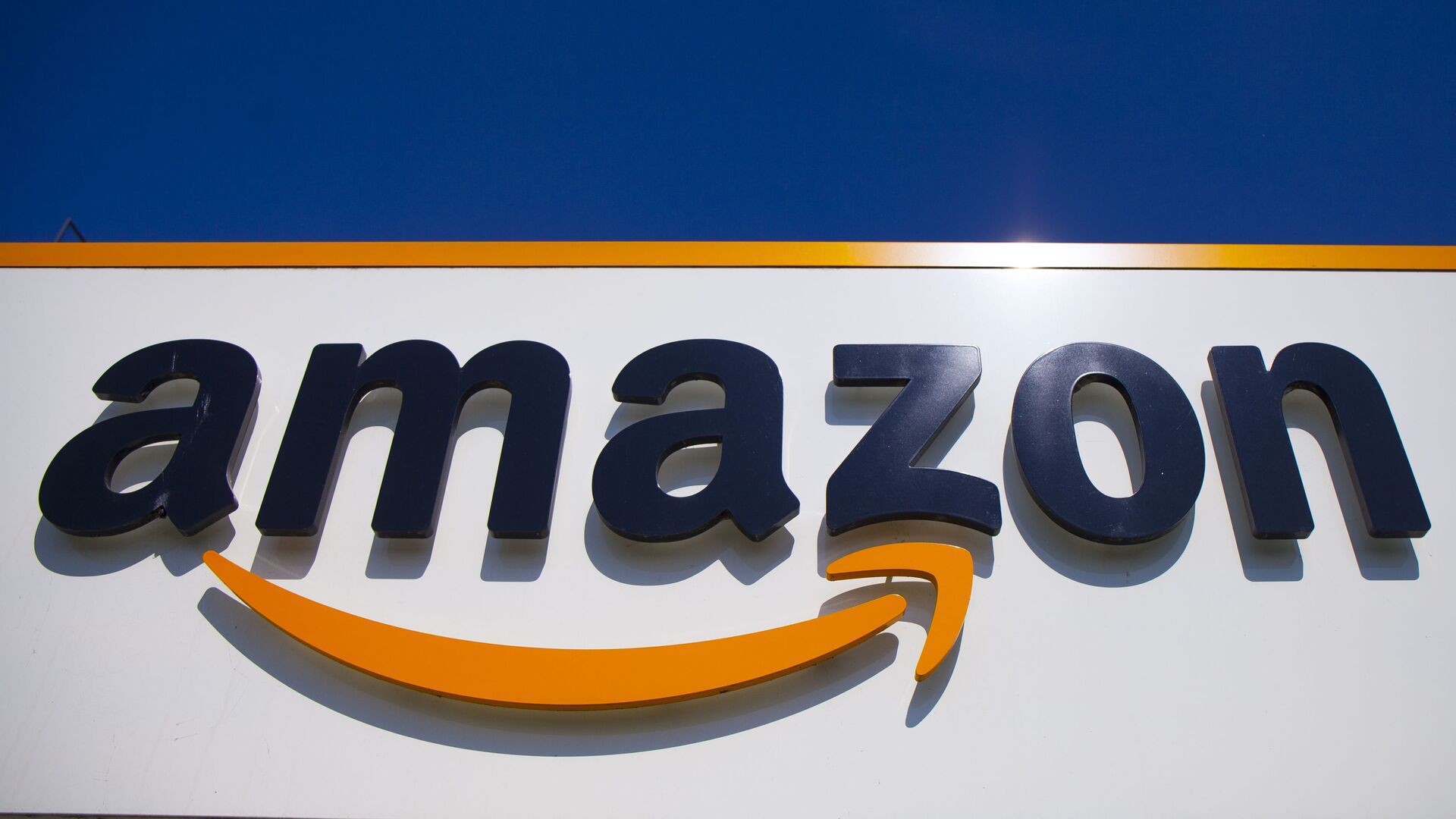 Arty Katkov
All materialsWrite to the author
Online retailers have thrived during the coronavirus lockdown, with Amazon's sales in Britain increasing by 51 percent last year to £19.5billion, as customers were unable to visit shops deemed non-essential for months.

Online retailers in the United Kingdom, including giants such as Amazon, might fall under a double tax raid also targeting profits made during the COVID-19 pandemic.

Treasury officials are reportedly mulling over plans for an online sales tax to, as they say, re-balance the scales of highly profitable online business and struggling High Street shops.

Chancellor of the Exchequer Rishi Sunak thinks the current taxation system is "killing the High Street", according to the Daily Mail.

Meanwhile, Number 10’s policy unit is looking into the possibility of a tax that will target the “excessive” profits of the companies booming during the pandemic due to the possibility to avoid pricey High Street rent costs and overheads.

Treasury officials have summoned tech firms and retailers to a meeting this month to give their views on a new tax plan, the leaked emails seen by The Sunday Times revealed.

The tax could be introduced as part of a shake-up of business rates - a charge based on the rateable value of non-domestic properties in the UK.

A Treasury spokesman told The Sunday Times: "Our business rates review call for evidence included questions on whether we should shift the balance between online and physical shops by introducing an online sales tax. We're considering responses now".

Jesse Norman, financial secretary to the Treasury, told MPs this week that such a levy is a possibility as Chancellor Rishi Sunak tries to raise money to pay off the UK's pandemic debt pile. Mr Norman did not give any detail about what an online sales tax might look like, but the idea was first suggested when the Treasury reviewed business rates in July.

The Confederation of British Industry earlier this week warned against a fresh tax burden on UK businesses.

"We don't see now as the time to be increasing taxes", CBI Chief Economist Rain Newton-Smith said. "You need to wait until one or two years after you've seen the trough in GDP when growth is back on a sustainable trajectory before really trying to think about either significant cuts in Government spending or significant increases in taxation", he added.

Andrew Goodacre, chief executive of the British Independent Retailers Association (BIRA), believes that it's essential that measures are taken to "level up the playing field" between High Street and the online giants.

"The pandemic has accelerated the growth of online shopping and the imbalance can no longer be ignored. Amazon pays less than 0.5 percent of its turnover on business rates, compared to 2.5 percent for traditional retailers. With income from business rates set to decline as large retail chains fail, it is inevitable that the Government would look at the introduction of an online sales tax, which has been suggested several times. However, the introduction of such a tax must be used replace business rates for those retailers most affected by the change on the high street – only then is the playing field levelled up", Goodacre explains.

For his part, Dr Leopoldo Parada, Lecturer in Tax Law at the University of Leeds School of Law in the United Kingdom, emphasises that while the details around the "online sale tax" are not clear, "we should not forget that the incidence of these kinds of taxes can be easily passed onto consumers".

"Therefore, although the intention of the government is to tax the high profitability of online retail companies, such as Amazon, there is a high likelihood that this tax ends up being paid –– indirectly –– by all the consumers of online products in the UK".

"How can that happen? Simple. Amazon could increase costs for the seller partners that use the platform, and they would reflect that in the prices that we all paid when we buy something in Amazon. They announced it already when the UK digital services tax came into force, and I have no doubts that this time it may be the same", the lecturer elaborates.

According to Dr Parada, nothing guarantees that "the revenues collected from a new levy will necessarily be reflected in a more balanced playing field between large online retailers and high street shops unless, of course, the government ensures that those tax revenues will go directly to aid High Street shops (which is unlikely to happen). In other words, the imposition of a new tax will not necessarily carry with it, as an automatic consequence, that high street shops will be better off".

The UK has entered into its third national lockdown in an effort to curb the spread after a fast-spreading variant of the coronavirus was discovered in December last year in China. Since the introduction of the measures, the country has seen increasing opposition.

In the past two months, the UK has surged ahead with its vaccination programme, with almost 11 million of its 67 million population receiving at least one dose as of Thursday — just half a million short of the European Union, with its 450 million inhabitants. That, on the other hand, has strengthened demands for an early end to the lockdown.