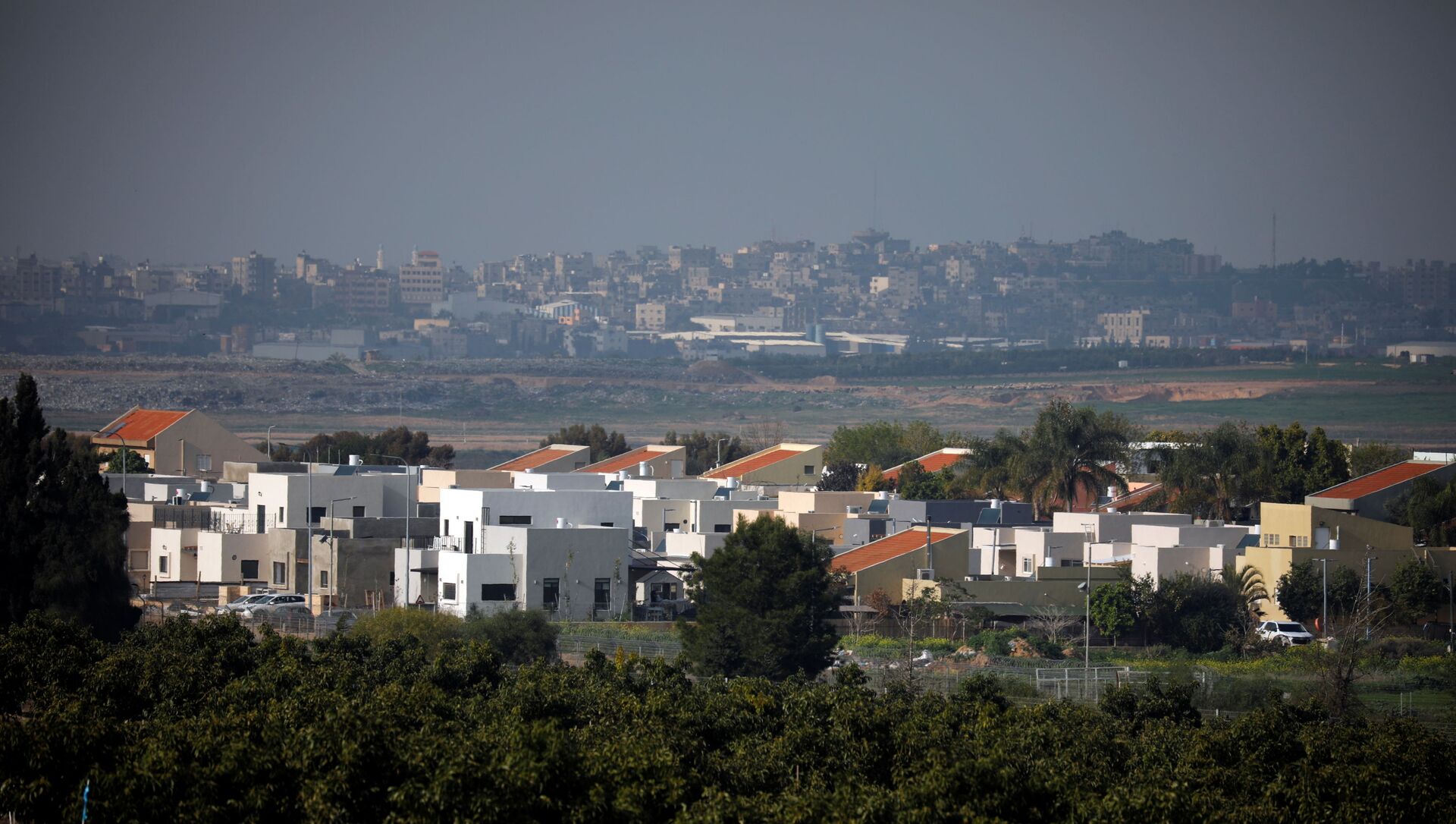 Oleg Burunov
All materialsWrite to the author
On Friday, Palestinian Prime Minister Mohammad Shtayyeh praised the ruling by the International Criminal Court as "a victory for justice and humanity” as well as for “the values of truth, fairness and freedom”.

Israeli Prime Minister Benjamin Netanyahu has lashed out at the International Criminal Court (ICC) over its recent ruling that paves the way for a probe into the Israeli-occupied Palestinian territories.

"As prime minister of Israel, I can assure you this: we will fight this perversion of justice with all our might. This is pure anti-Semitism,” Netanyahu claimed. 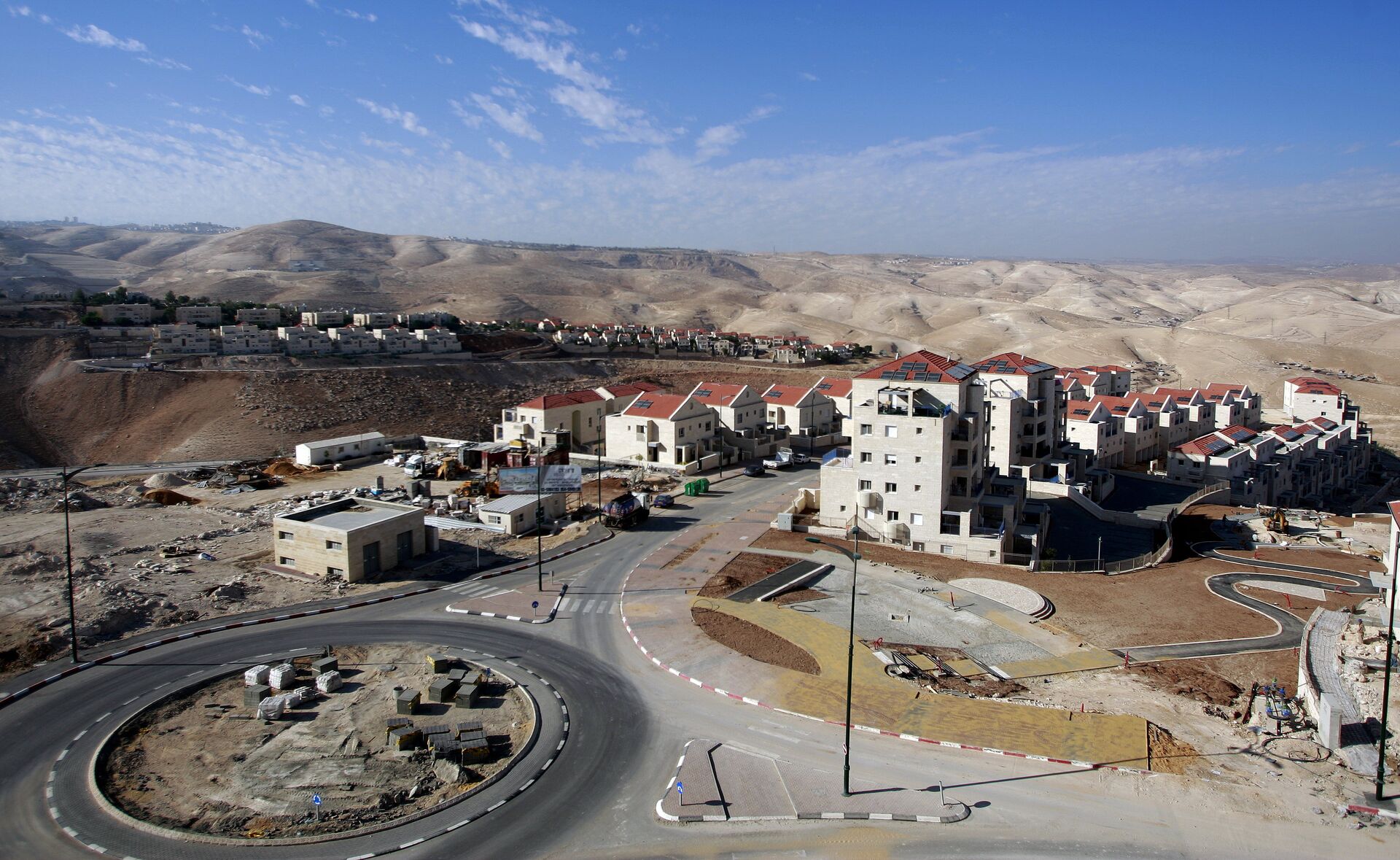 Netanyahu berated the court for “outrageously” claiming that “when Jews live in our homeland, this is a war crime”.

“Second, [the court] claims that when democratic Israel defends itself against terrorists who murder our children and bomb our cities, we are committing another war crime,” the prime minister added, urging the ICC to investigate "brutal dictatorships such as Iran and Syria who commit horrific atrocities almost daily."

His remarks came a day after the ICC announced that its judges had decided by a majority, that the court's “territorial jurisdiction in the situation in Palestine [….] extends to the territories occupied by Israel since 1967, namely Gaza and the West Bank, including east Jerusalem."

The ICC prosecutor insisted that there is "a reasonable basis" to believe that war crimes "have been or are being committed in the West Bank" by Israel and the militant group Hamas, requesting an investigation.

Hamas hailed the ruling, stressing that “any decision that contributes to supporting the rights of the Palestinian people and defends their freedom is an appropriate decision, consistent with human values, human rights charters, protection of civilians under occupation and the prosecution of war criminals".

The statement was echoed by Palestinian prime minister Mohammad Shtayyeh who described the ruling as "a victory for justice and humanity, for the values of truth, fairness and freedom, and for the blood of the victims and their families".

The Israeli-Palestinian conflict existed since the Jewish state was established in 1948. The two-state solution is seen as a mechanism which should help resolve the standoff, but which has yet to be implemented.

The Palestinians are seeking diplomatic recognition for their independent state on the territories of the West Bank and the Gaza Strip, which were seized by Israel during the Six-Day War in 1967. Israel has been refusing to recognise Palestine as a state and defying UN resolutions in the process.

‘New Palestine’ to Emerge As a Result of Agreement Between Israel, Hamas, PLO - Report
The conflict has escalated in the past few years while former US President Donald Trump planned to recognise Jerusalem as Israel’s capital, something that was reflected in the so-called deal of the century, which stipulated that Jerusalem would become the "sovereign capital of the State of Israel".

The Arab side rejected the deal outright, as it would recognise Israeli settlements in the West Bank.