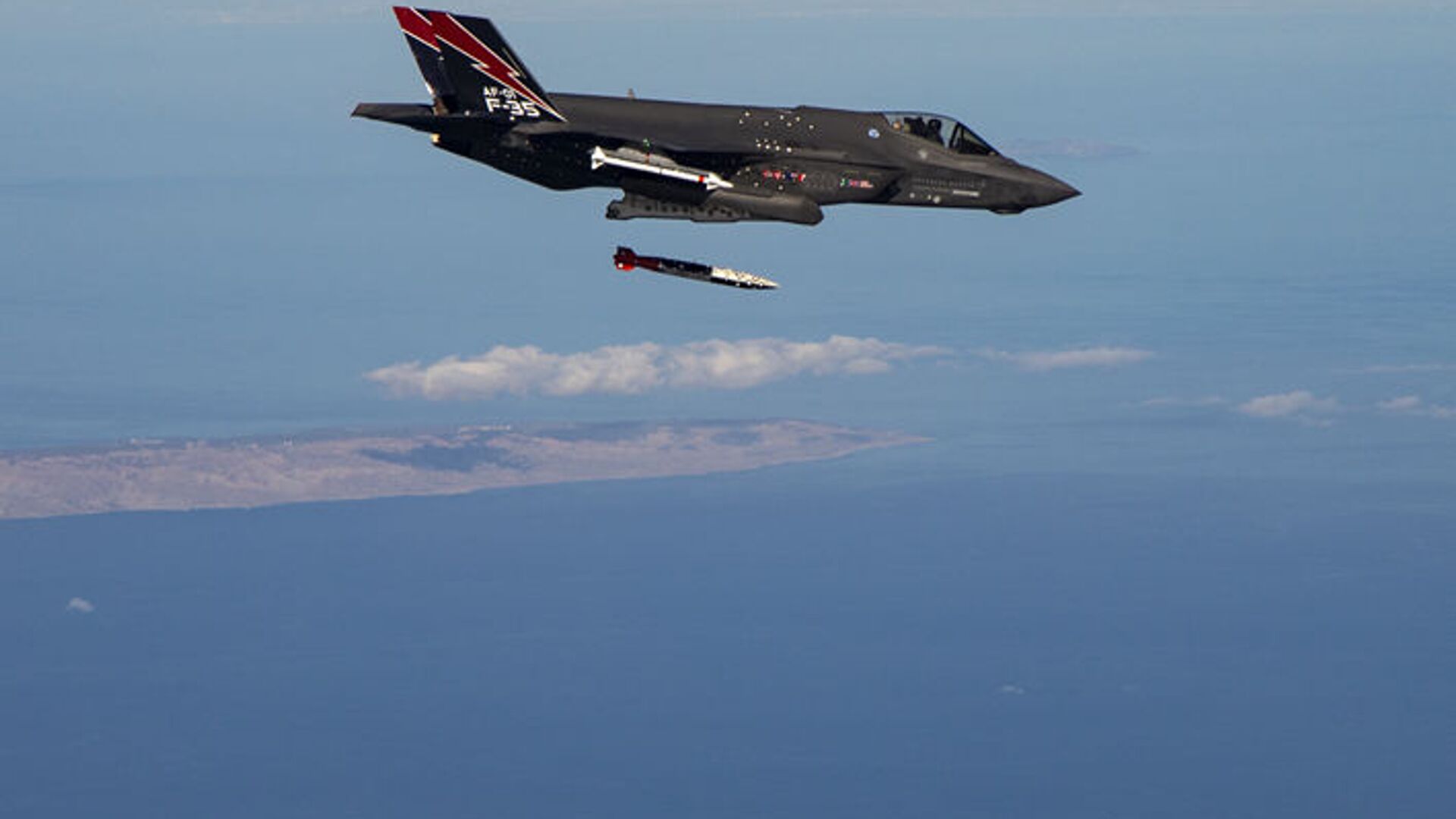 Tim Korso
All materials
Donald Trump's administration halted supplies of F-35 jets, development of which was funded by Turkey, under the pretext that Ankara's acquisition of Russian S-400s endangers the fighter jets' secrets.

Washington is not planning to resume shipments of fifth-generation F-35 fighter jets to Turkey unless it ditches the S-400 air defence systems it bought from Russia, the Pentagon's spokesman John Kirby has stated.

"Our position has not changed. The S-400 is incompatible with the F-35 and Turkey has been suspended from that programme", Kirby said.

The Pentagon spokesman further suggested that Turkey should have bought Patriot systems instead of S-400 to avoid the problems in the first place. The general claimed that Ankara had "multiple opportunities over the last decade" to purchase Patriots, but instead chose to go for the Russia air defences.

However, the Turkish side of the story drastically differs from the one presented by Kirby. Turkish authorities repeatedly stressed that they have been seeking to buy Patriot systems from the US for a long time, but the White House stalled approval of the sale in the Department of State for years. In the light of this situation, Ankara started looking for alternatives, eventually picking Russian S-400s, the country's officials explained multiple times. 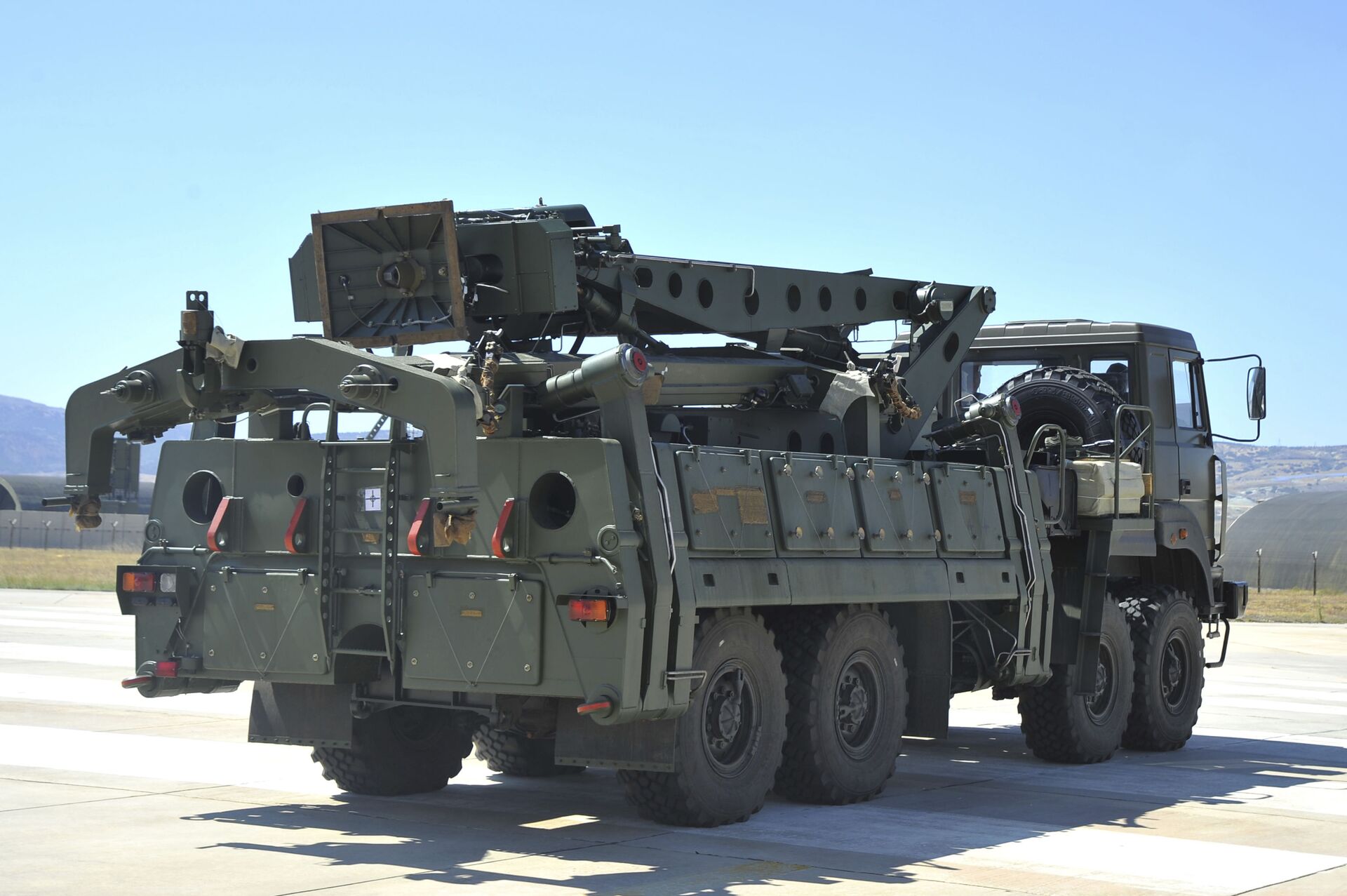 Oddly enough, the sale of Patriot launchers was approved by the Department of State only after Turkey inked a deal with Moscow to buy several S-400s in December 2017 and refused to back down from the deal, as Washington demanded. Turkish President Recep Tayyip Erdogan said his country was ready to buy Patriots too, but not at the expense of S-400 systems. He argued that it was Turkey's sovereign right to buy armaments to defend its land from threats.

Ankara's persistence in the S-400 matter did not go well with the US, which claimed that the system was incompatible with the NATO defence grid, despite previously raising no objection about Greece's S-300 acquisition. Washington also claimed that S-400s might be able to reveal weaknesses in the F-35 and expose them to Russia, a possibility completely ruled out by Moscow and Ankara, and under this pretext ordered a freeze to the procurement of F-35 jets' ordered by Turkey in 2019. In addition to this, in its final months the Trump administration slapped several Turkish individuals and entities with sanctions over buying armaments from a "US adversary".