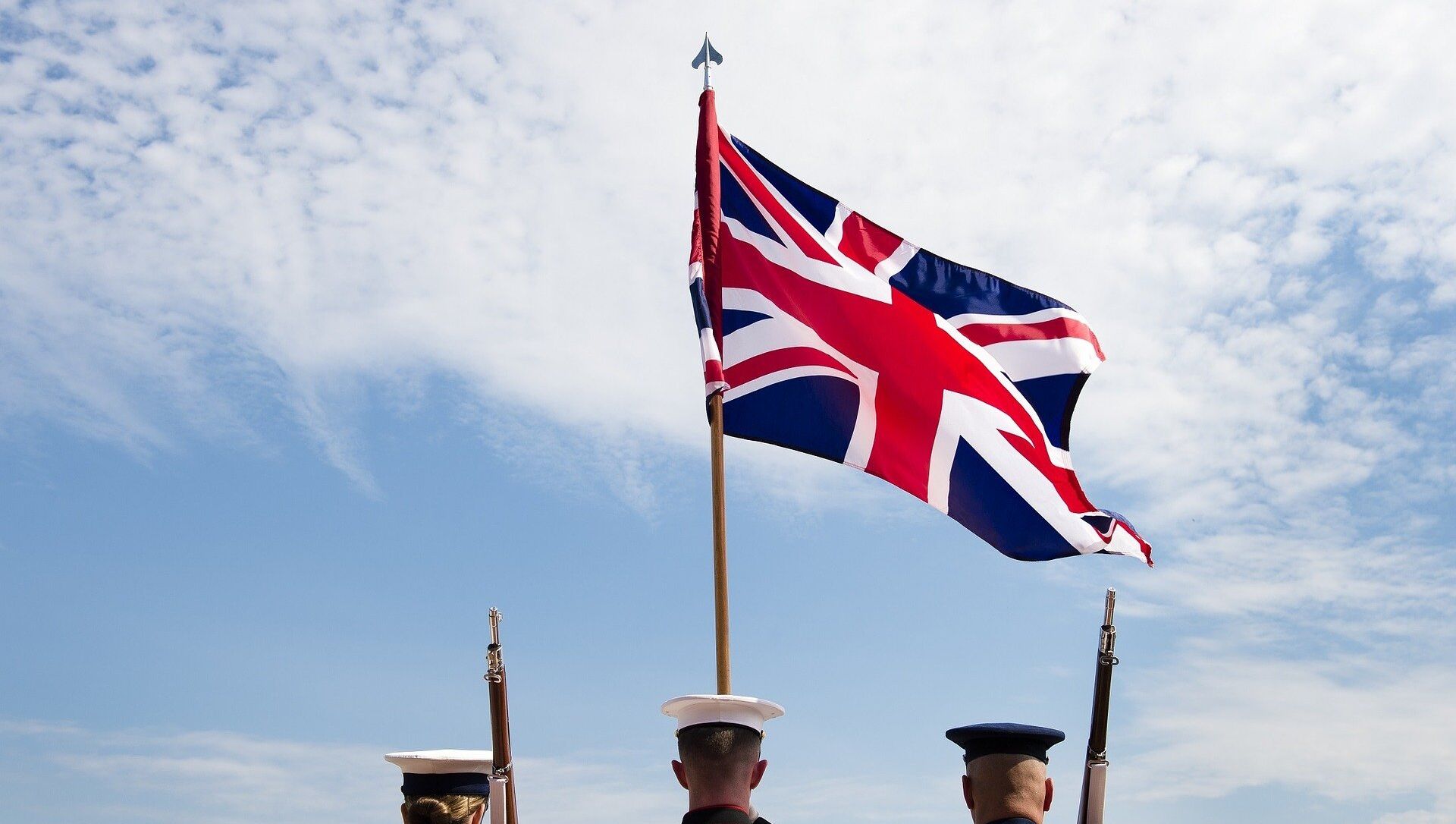 CC0 / Pixabay /
Subscribe
Matthew Daniel
All materials
The latest revelations about the state of Britain’s military come on the heels of other reports claiming that the island nation’s navy and air force personnel numbers are also too low to successfully fight a war.

The British Army is experiencing a chronic manpower shortage, according to a leaked Ministry of Defence report obtained by The Daily Mail.

The internal document, marked as “sensitive,” reportedly says that all but one of the Army’s 33 infantry battalions are short of the manpower needed to defend Britain. Further, key frontline military units only have half at best of the personnel needed to deploy for military operations.

According to The Mail, the British Army’s disastrous condition has been blamed on years of poor salaries for soldiers and the decision to outsource recruitment to a private firm. The Army agreed to a 10-year recruitment contract with the company Capita in 2012, a move which was subsequently slammed as “naive” by the House of Commons’ Public Accounts Committee.

Many have expressed surprise that, despite the shortfall in personnel numbers, Prime Minister Boris Johnson’s government has committed itself to further reducing the size of a number of infantry battalions as part of a review of long-term British strategy.

Colonel Richard Kemp, a British Army officer who commanded the country’s forces in Afghanistan, called the decision to hand over the recruitment contract to Capita as “disastrous.”

Commenting on the upcoming further reductions to force size, he added that, “the Army is already too small to adequately protect Britain in an increasingly dangerous world. These further cuts are irresponsible.”

The MoD report, which The Mail says is titled ‘Infantry Battalion Soldier Strength Summary, January 2021,’ runs through the numbers needed for each battalion to work at operational effectiveness.

The worst ranking among them is the 1st Battalion, the Scots Guards, which is often thought to be one of the most prestigious regiments in the British Army. It requires 603 troops, but currently only has 339 available for operational deployment. The infantry overall needed 14,984 soldiers but reportedly only currently has 11,301 who are ready for warfare.

Tobias Ellwood, a former defence minister who sits at the helm of the House of Commons’ Defence Committee is quoted by The Mail as saying that, “our infantry is getting smaller. We all want Britain to stand tall and lead in a fast changing world. This cannot be achieved if soldier numbers are cut and if we cut any more infantry battalions.”

“Losing so many personnel would effectively remove ourselves from significant participation in major NATO operations. Britain’s role on the world stage is at stake and our relationship with the US. Cutting our forces at the very moment President Biden is regrouping the Western resolve to counter growing threats will compromise our ability to step forward as a valued and trusted ally,” Mr Ellwood added.

000000
Popular comments
Who is Britain going to defend itself against , there is nobody thinking to attack Britain ?

Huaimek
6 February, 14:16 GMT11
000000
Huaimek, British Army doesn't defend. They train terrorists(White Helmets, ISIS, Al-Qaeda) and binge on drugs and booze on ships or at the bases.