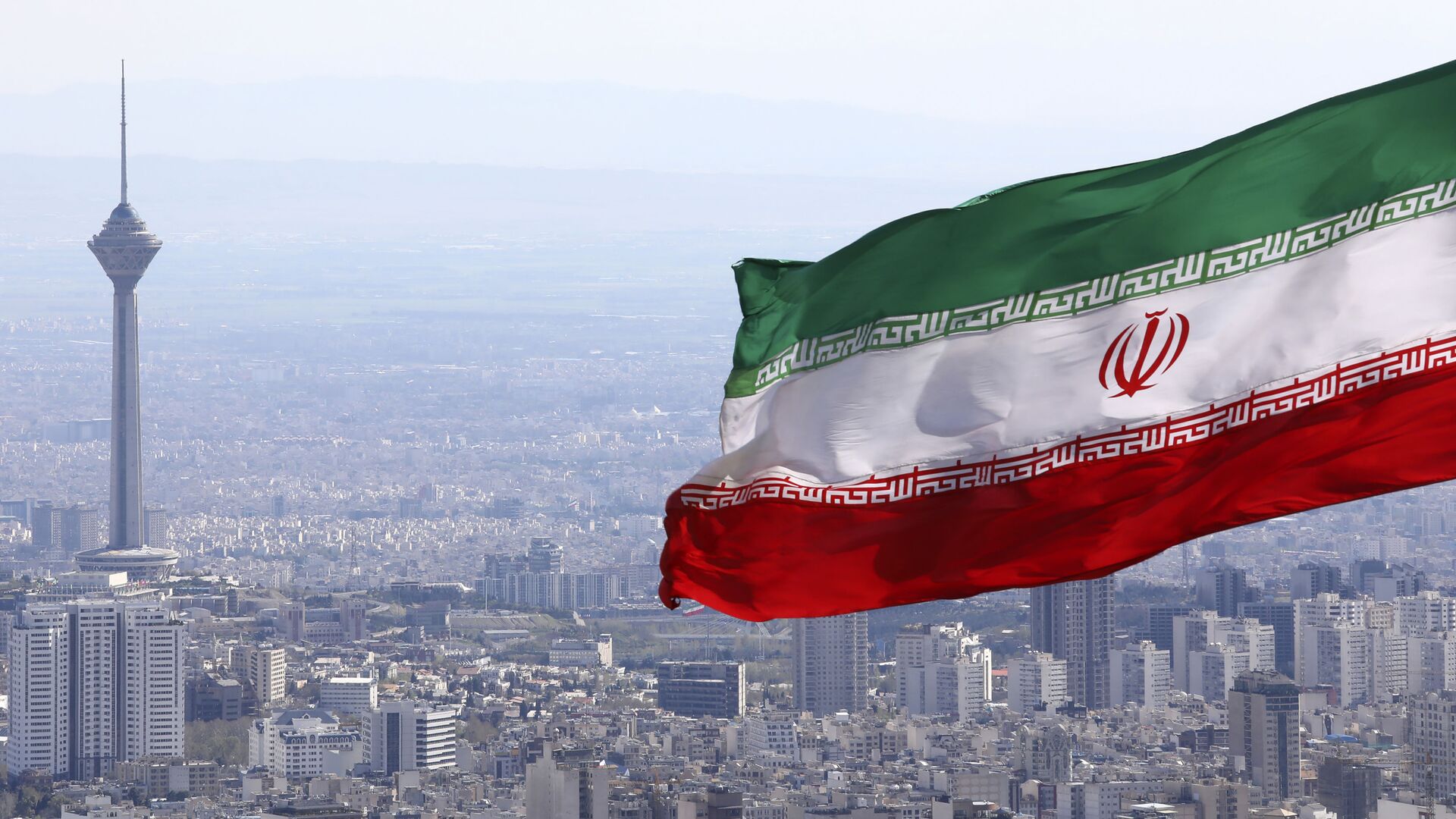 Tim Korso
All materials
The two countries still have not initiated talks on restoring the Joint Comprehensive Plan of Action (JCPOA, also known as the Iran nuclear deal) despite Biden repeatedly hinting that he supports the idea. Both states claim the other side should take the first step in returning to compliance with the treaty.

The administration of President Joe Biden is looking into ways of relieving Iran's woes caused by the sanctions and the pandemic without lifting economic measures, Bloomberg reported, citing anonymous sources. Among the options reportedly discussed by the cabinet is US backing for an International Monetary Fund loan for the Islamic Republic for humanitarian purposes, such as buying medicine and tools needed to combat the coronavirus pandemic.

Another move reportedly discussed by Biden's team is a formal reversal of the decision to abandon the Joint Comprehensive Plan of Action (JCPOA, also known as the Iran nuclear deal) made in May 2018 by then-President Donald Trump. The reversal, however, will not indicate the lifting of sanctions, especially those limiting Iran's ability to trade oil, Bloomberg's sources claimed.

It is possible that the US is already taking steps in favour of allowing humanitarian aid to pour into the Islamic Republic – Bloomberg highlighted reports that South Korea is close to unfreezing the funds for the oil brought from Iran prior to the moment the US sanctions had been put in place. Tehran repeatedly demanded that Seoul release the funds "held hostage", citing the need to buy medicine to fight the pandemic. The previous administration said it allowed humanitarian sales and shipments to Iran, but Tehran dismissed the claims as false.

The Biden administration reportedly hopes that by easing Iran's burden, it will bring the parties closer to restoring the nuclear deal. However, Tehran has repeatedly said that the US must lift sanctions before it agrees to return to JCPOA compliance. Iran gradually scaled back on its commitments under the international accord in May 2019 after it became clear that the other participants couldn't protect the Islamic Republic from American sanctions. In the most recent move, Tehran boosted its uranium fuel enrichment levels to 20% - far beyond the limits imposed by the JCPOA.

Joe Biden has repeatedly claimed that he was interested in restoring the Iran nuclear deal during his presidential campaign. However, after the inauguration, his administration changed its tune and now insists that Iran must take the first step by returning to compliance. Tehran has already dismissed such a scenario, insisting that Washington has to make the first move since the accord's degradation started with the White House's actions in 2018.