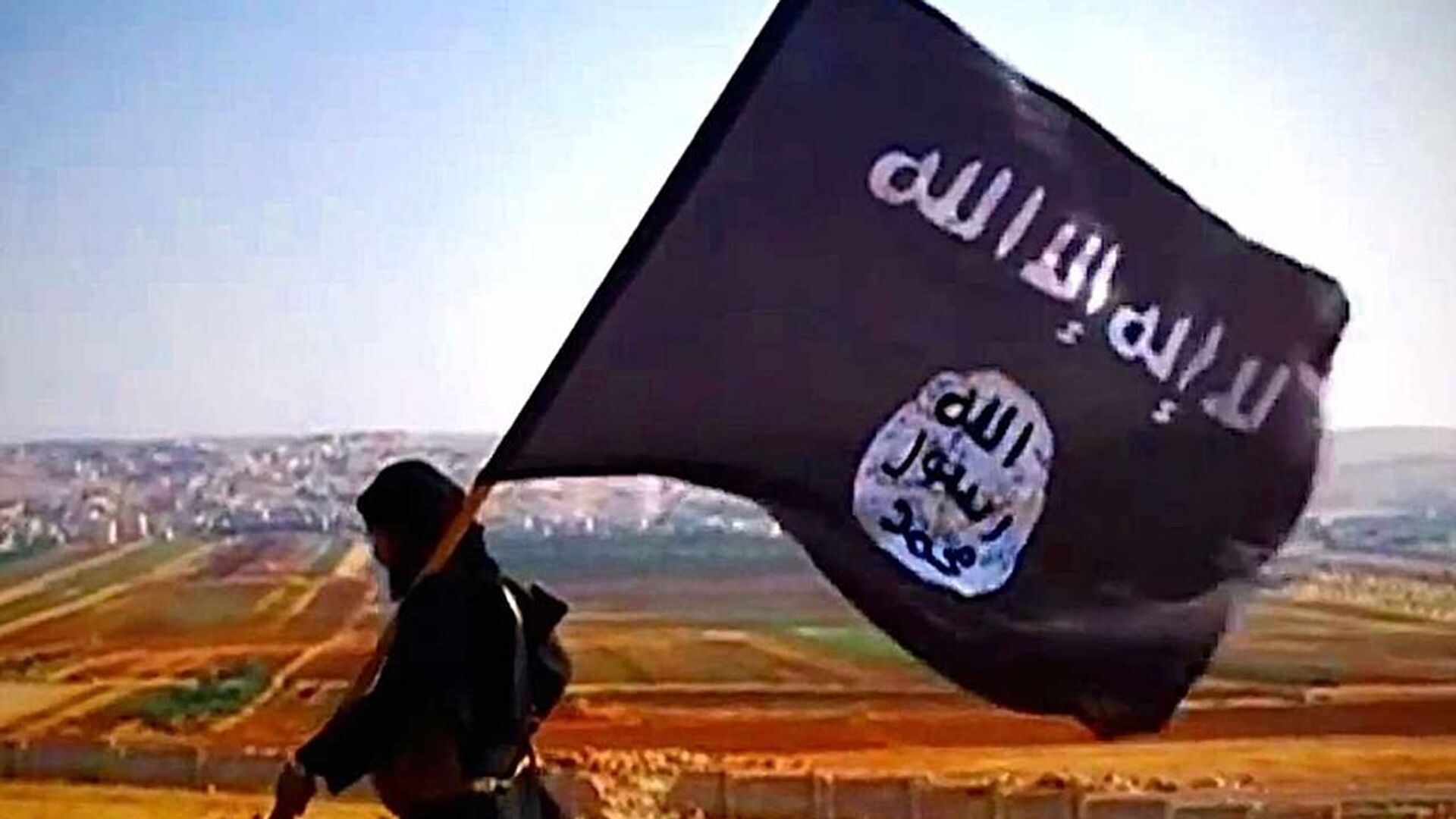 Oleg Burunov
All materialsWrite to the author
In November 2020, Iraqi Foreign Minister Fuad Hussein said that Daesh* had scaled up activities in Iraq over the past few months, damaging the security situation in the country.

Al-Qaeda* and Daesh extremists may stage "a rash of pre-planned attacks" after coronavirus pandemic-related restrictions are lifted, a UN report has claimed.

The document suggested that Daesh will try "to end its marginalisation from the news" with a new wave of violence as the terrorist group calls on supporters to spend less time on social media.

"ISIS [Daesh] has enjoyed a captive audience, with so many people facing [COVID-19] restrictions on movement and spending more time online. Threats may have accumulated during this period that remain undetected but could manifest in due course", the survey warned.

Referring to sub-Saharan Africa, the report argued that the coronavirus pandemic "has weakened the hand of governments in conflict zones more than it has inhibited terrorist groups, and its long-term impact on economies, government resources, and allocations for international cooperation risks aggravating the [terrorist] threat further".

While stressing the ongoing resilience of Islamic militant groups, the document, however, points out a spate of significant setbacks that have disrupted their combat capability. The report recalled that al-Qaeda has lost a lot of key leaders, whereas Daesh is seeking to revive its clout in Iraq or Syria, which is unlikely to take place in the immediate future.

In July 2020, the Daily Mail cited Assistant Professor Michael Krona of Malmo University in Sweden as saying that social media had turned into a "happy hunting ground" for Daesh to groom the terrorist group's followers amid the ongoing COVID-19 pandemic.

Krona added that historically, Daesh is known to use "its time and resources in the shadows of the media to recruit and build support under the radar".

Iraqi Security Forces Detain High-Ranking Member of Daesh
The remarks came after then-US President Donald Trump announced the death of Daesh leader Abu Bakr al-Baghdadi in October 2019. This was preceded by Trump claiming earlier that year that "ISIS has been 100 percent defeated".

A Pentagon report at the time, however, argued that at least 18,000 Daesh militants remain at large and stage terrorist attacks in parts of Syria and Iraq.

*al-Qaeda, Daesh (ISIL/ISIS/Islamic State), terrorist groups banned in Russia and a number of other countries