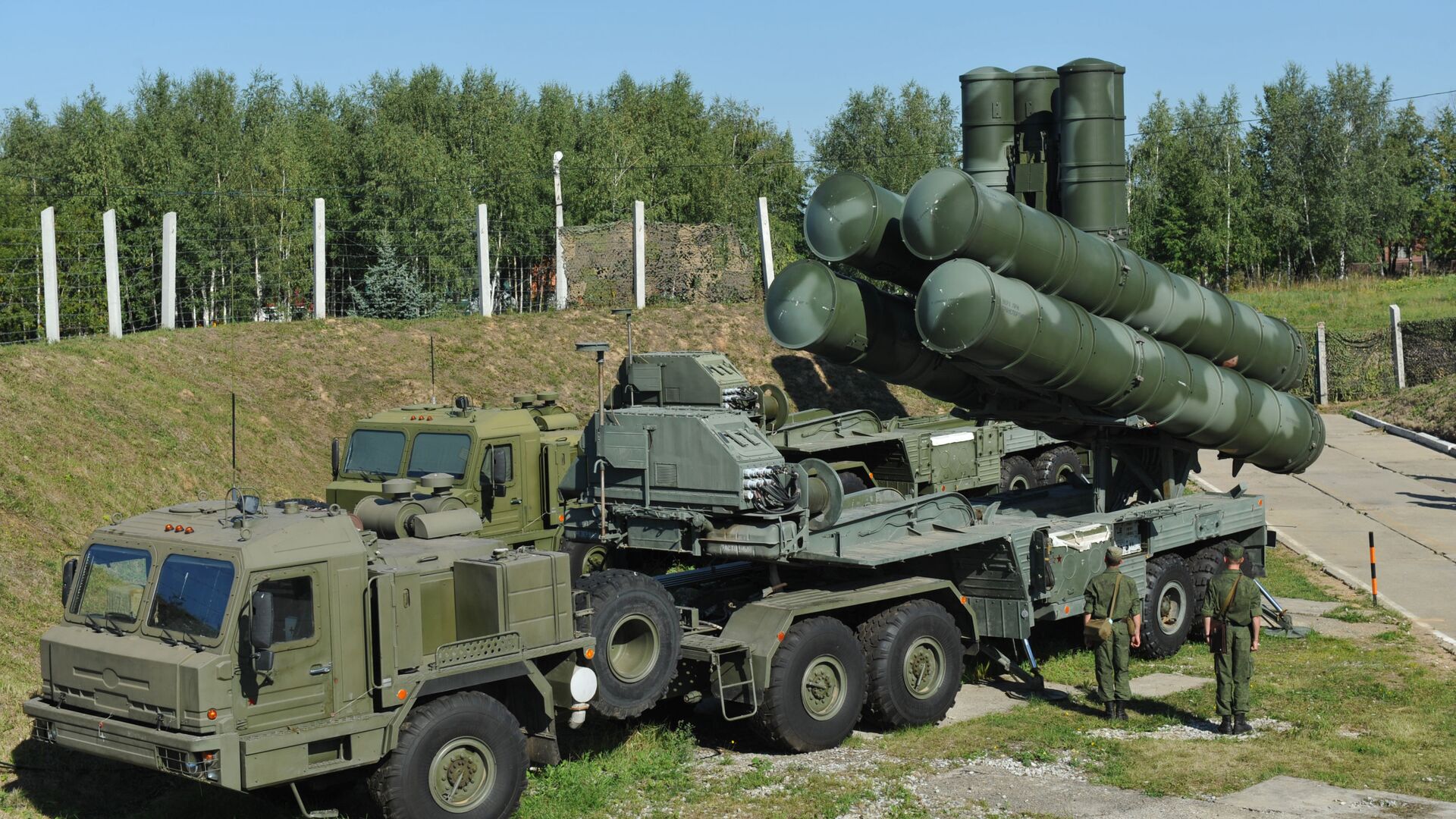 Tim Korso
All materials
The previous administration introduced a number of measures against Turkey over its decision to buy Russian S-400 air defence systems instead of the Patriots or any other NATO system, namely halting deliveries of F-35s ordered by Turkey and slapping sanctions on entities related to the purchase of S-400s.

American Envoy to Turkey David Michael Satterfield has revealed that the US is currently not planning to create a working group with Ankara to resolve the disagreements between the two countries over Turkey's acquisition of Russian S-400 air defences. The envoy, however, expressed hope that the issue will be resolved without it promising that, otherwise Washington will introduce new steps against Turkey.

"This is an issue of execution of US statute and US law. I hope that the S-400 issue can be resolved; if not, we will continue to focus on all the areas of our cooperation that are not directly affected of by the sanctions", Satterfield said.

The US ambassador went on to observe that the only way sanctions implemented under the Countering America’s Adversaries Through Sanctions Act (CAATSA) could be lifted would be if Turkey were to ditch all the S-400s it bought from Russia. At the same time, Turkish officials, including President Recep Tayyip Erdogan, dismissed the possibility of such a scenario insisting that it is Ankara's sovereign right to buy defensive weapons.

Washington has been trying to force Ankara to ditch its S-400 deal with Moscow since it was inked in 2017. The US claimed the system was not compatible with the NATO defence grid despite its having no objection with Greece - another member of the alliance - buying and installing S-300s. The White House further claimed that S-400s can detect weaknesses of F-35 fifth-generation stealth jet and relay such data to Moscow, although such a possibility was denied by both Russia and Turkey.

Still, Washington used it as a pretext to punish Ankara for its S-400 acquisition by halting the delivery of F-35 jets it also ordered. Later in 2020, the US also passed legislation implementing sanctions on members of the Turkish defence industry and officials responsible for the Russian systems' purchase. Ankara slammed Washington's actions reminding it that Turkey tried to buy the American Patriot systems, but the White House stalled the process for years, forcing the country to look for alternatives.