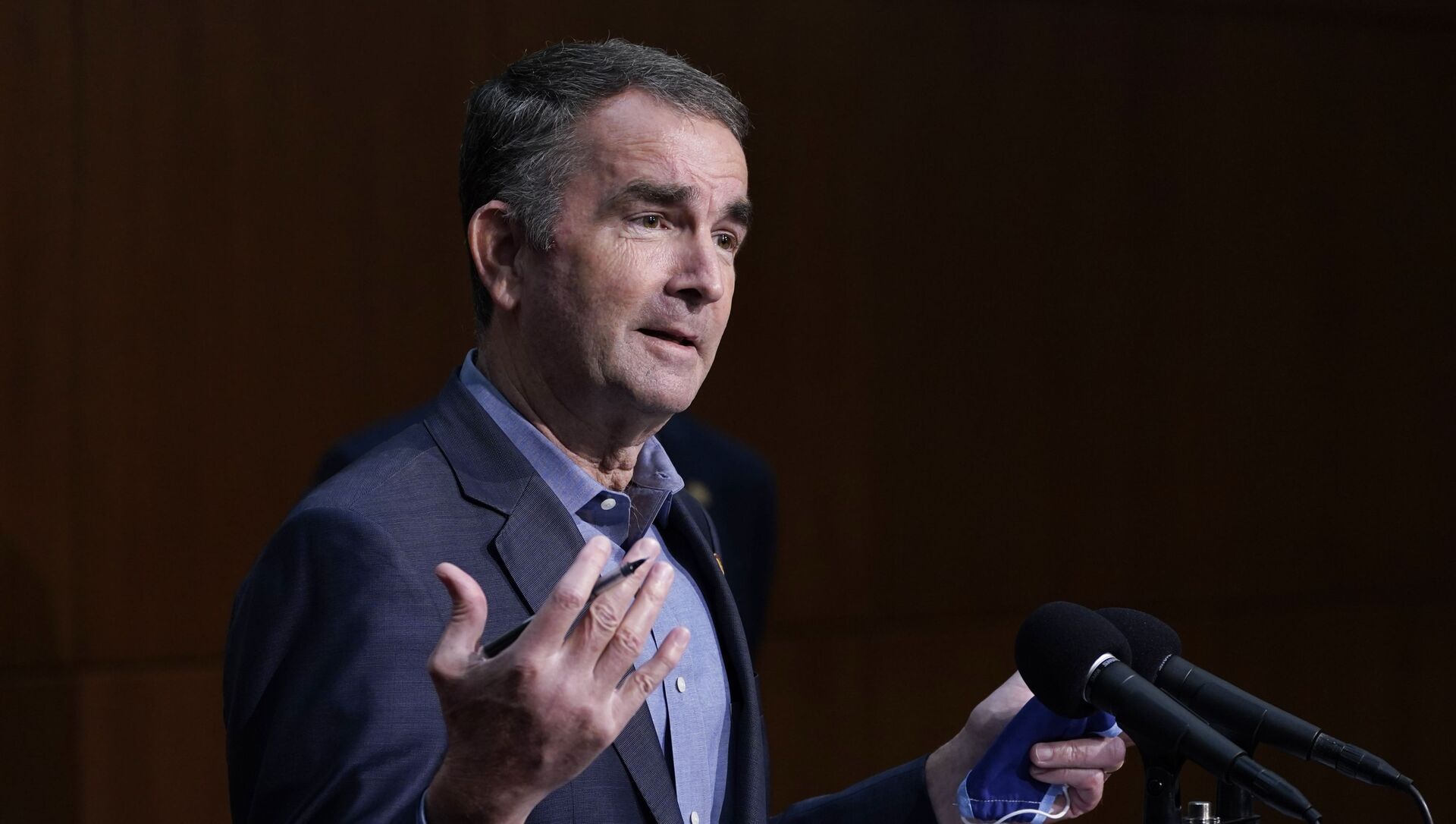 "Today, the Virginia House of Delegates passed a measure to abolish the death penalty," the Virginia House Democrats said in a statement. "HB [House Bill] 2263 would eliminate capital punishment sentencing in the Commonwealth, and convert existing death sentences to life in prison without parole."

The measure is expected to become law, as the upper legislative chamber, the State Senate, passed the same bill earlier this week. Now Virginia Governor Ralph Northam, who is committed to ending the death penalty, is expected to sign it into law.

"Virginia would become the 23rd state in the United States ...to abolish the death penalty. The Commonwealth has executed 1,389 people since 1608. One hundred thirteen of these death sentences have been carried out since 1976, making Virginia second only to Texas in executions since the death penalty was reinstated," the release said.

The Senate companion bill, SB 1165, passed the Senate 21-17 on Wednesday and that legislation has been referred to the House Courts of Justice Committee, the release added.