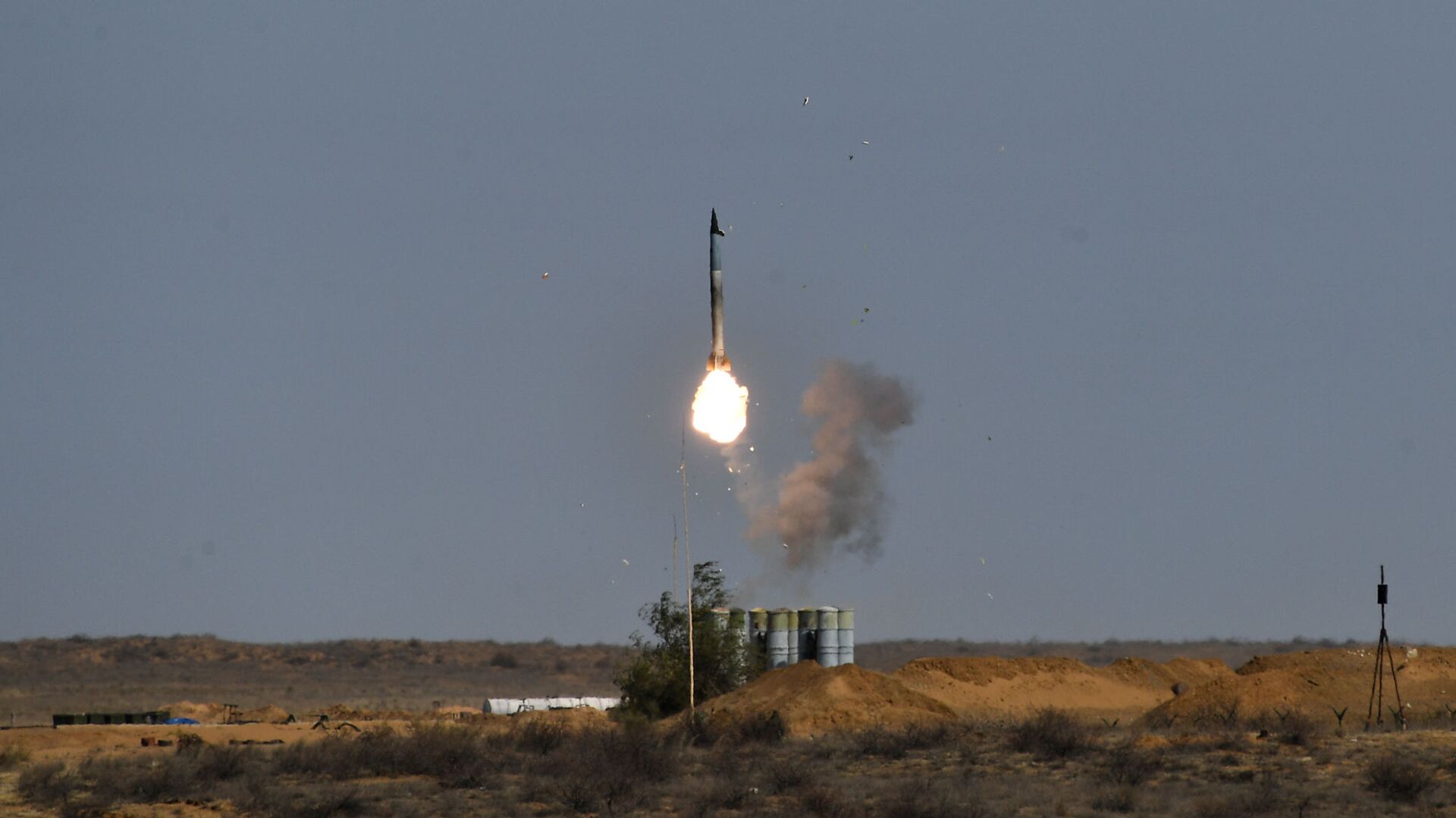 “We urge Turkey not to retain the S-400 system,” Kirby said during a press briefing on Friday.

The spokesperson reiterated the United States’ position that the S-400 is incompatible with the US F-35 fifth-generation fighter jet program as well as other NATO weapon systems: “Turkey is a long-standing and valued NATO ally, but their decision to purchase the S-400 is inconsistent with Turkey’s commitments as a US and NATO ally.”.

According to Kirby, Turkey had “multiple opportunities over the last decade to purchase the Patriot defense system from the United States and instead chose to purchase the S-400, which provides Russia revenue, access, and influence.”

US Envoy to Turkey David Michael Satterfield said on Friday that Washington was not planning to create a working group with Ankara to resolve the differences over its purchase of Russian S-400 air defenses.

In January, Turkey expressed readiness to buy a second package of Russia’s S-400 systems on the condition of technology transfer. US Secretary of State, Antony Blinken, claimed the purchase was “unacceptable”  and said tougher measures may be needed to prevent defense cooperation between the two countries.

Turkish President Recep Tayyip Erdogan has repeatedly stated that the acquisition of S-400 air defenses is a sovereign issue of Ankara, and it doesn't need US' permission to receive the new systems.

“I don't know what Biden will say but in any case we won't be asking for permission from anybody,” Erdogan said prior to Joe Biden's inauguration on January 20.

Washington has insisted that Russia could allegedly use the air defense system to gather information on the advanced capabilities of the US aircraft. Ankara, on the contrary, stated the S-400 air defenses would not be integrated into NATO systems and would not undermine the alliance's security.

Erdogan also said earlier that US sanctions against his country over its purchase of S-400 show the United States’ disrespect toward an important NATO ally.

In July 2019, the US government announced that it was booting Turkey's participation in the F-35 program over its purchase of the S-400 system. Turkey had initially intended to buy more than 100 F-35 jets, but had purchased only 30 when it was suspended from the project.